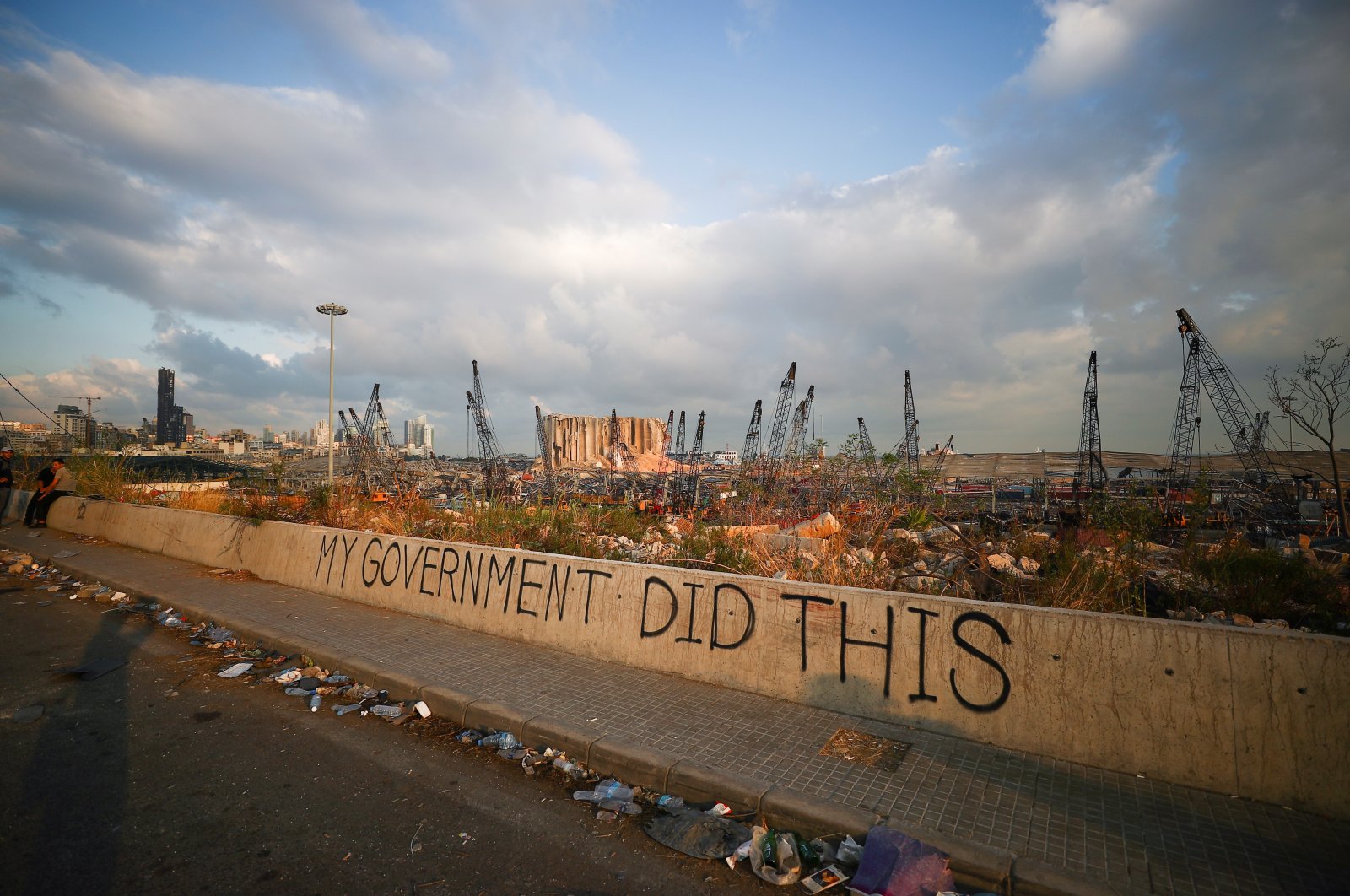 Lebanon is an artificial nation created by French imperialists in the 19th century. The politics of the country is constitutionally divided between different religions and sects. There are no official records of Lebanon's population at the time of its founding. It was originally designed to be a Maronite Christian country. Since then, however, it is evident that the number of Muslims has increased much more than the Christians, most of whom migrated to the West and Latin America. In addition, about 2 million people left the country between 1975 and 2005 during its civil war. Furthermore, the birth rate of Muslims is higher than that of the Christian groups.

Due to its religious and ethnic diversity, Lebanon has drawn more outside intervention than other countries in the Middle East and has had to live with the consequences. Different nations have been supporting certain groups in the country. While the French have traditionally backed Maronite Christians, Iran has supported Shiite Muslims, Saudi Arabia has supported Sunni Muslims and the British have supported the Druze.

The interventionist countries that have had the greatest impact on Lebanon, however, are Israel and Syria. Both invaded Lebanon during the civil war in the second half of the 1970s and remained there until the first decade of the 21st century. Israeli armed forces withdrew in 2000 while the Syrian military left due to international pressure over the assassination of former Prime Minister Rafik Hariri in 2005.

Last week's blast in Beirut, whether the result of an accident, sabotage or an attack, will lead many regional and global actors to renew their intervention into the domestic affairs of Lebanon. In other words, the blast will largely influence the domestic and foreign policy of the country. The relative stability in Lebanon has collapsed. The government of Hassan Diab has resigned, and it could take months or even years to form a new one. Therefore, it will not be easy to establish a new stable Lebanon state.

Lebanese citizens have begun to question the role and influence of political parties in the failure of the state. For example, Hezbollah, the main player in the country's domestic politics, will be held responsible, and its role in facilitating Iranian intervention in the country will be scrutinized. Most Lebanese are aware that Hezbollah is an Iranian regional actor rather than an independent movement in their nation. Instead of struggling for the stability of Lebanon, Hezbollah has been fighting in Syria on the side of the Bashar Assad regime for years and is one of the main accomplices in the killing of thousands of civilians.

Similarly, Maronite Christian political actors have closely associated themselves with France, which still continues its habit of colonialism. On the other hand, many Sunni Muslim politicians in Lebanon are close to Saudi Arabia, and some of them are even citizens of the Gulf country. In this context, it is almost impossible to establish a sustainable government and bring stability to the Lebanese domestic political system.

When it comes to foreign policy, we see that the Middle East is divided between two conflicting fronts, one led by Iran and the other one led by Israel and Saudi Arabia. These two power blocs are competing in Yemen, Iraq and Lebanon. As long as the sectarian politics of Lebanon continues, these two groups will continue to interfere in the domestic affairs of Lebanon. Both sides want to instrumentalize the relevant Lebanese actors for their regional policies.

Additionally, global powers such as France, the United States and Russia also take sides in Lebanese politics. Former colonial power France has been enjoying a vertical relationship with Beirut and has been trying to determine everything in the country for the country.

Lebanon has been struggling with economic hardships and problems. The destruction of the Beirut port, a vital center of commerce for the country, will prevent a quick recovery. That is, it will take a long time to heal the wounds of the Lebanese people. Considering the continuing interference by external powers, the recovery process will be exploited. Therefore, many people will continue to flee to other regions, especially to Western countries. It seems that Lebanon will continue to serve as a playground and instrument for external powers.