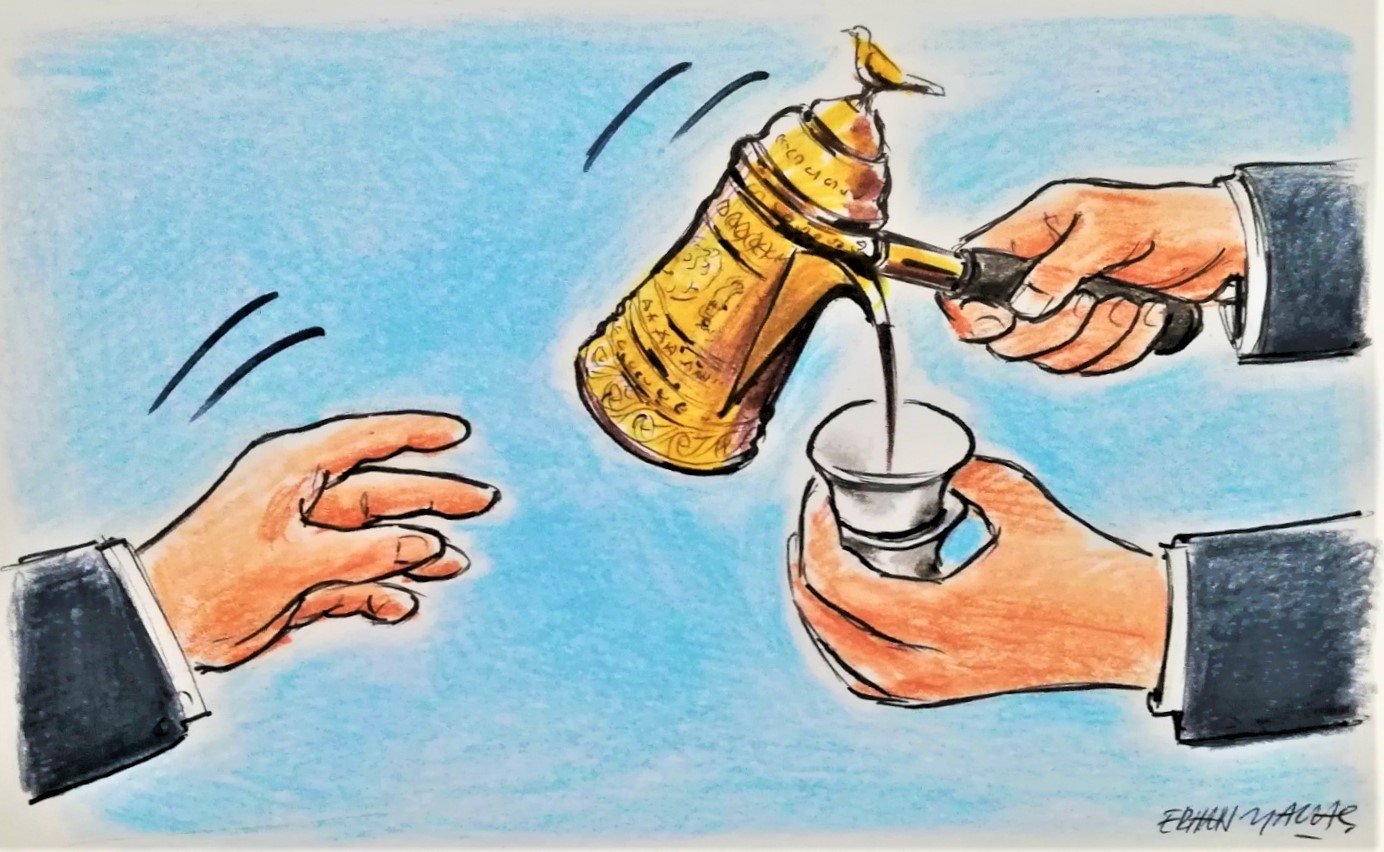 During the last five years, the ruling Justice and Development Party (AK Party) government navigated Turkey through turbulent times. Until 2013, Turkey was described as the “shining star” of its region with a growing economy and a developing democratic political system.

In the face of a series of crises, the country’s political leadership prioritized its own national interests by adopting an independent foreign policy approach.

After the end of the 200-year-old colonial system, Western powers have had difficulty coming to terms with the new multipolar balance of power in the post-Cold War period. Although these powers attempted to overthrow the AK Party government via political, judicial and military coup d’etats, President Recep Tayyip Erdoğan is still in political power with comprehensive electoral support.

During these turbulent times, Turkey succeeded in overcoming three terrorist organizations in tandem. While the state structure was totally purged from the Gülenist Terror Group (FETÖ) after the failed July 15 coup attempt, Turkey defeated both Daesh and the PKK in Syria and Iraq by organizing preemptive military organizations across its southeastern borders.

It became the first country that directly fought and defeated Daesh. Turkey’s political prestige as a regional power has been consolidated by its military and political successes in Syria, Libya and Azerbaijan.

When the former Barack Obama administration in the U.S. attempted to integrate Iran into the international system, Tehran took advantage of this opportunity to build an empire in the region. During this period, Turkey supported Saudi Arabia against Iranian expansionism.

After acquiring regional political influence through hard power, Turkey is now attempting to establish its regional status with diplomatic and economic means. In this sense, a rapprochement between Turkey and Saudi Arabia has become a strong possibility.

It is obvious that the recent tension between the two countries has damaged both countries in terms of economic development. While Turkey requires strong markets to export its products, Saudi citizens would like to invest in Turkey or even to live in our country.

As the murder of journalist Jamal Khashoggi wreaked havoc on the relations between Turkey and Saudi Arabia, both the Turkish and Saudi administrations should reconsider this event broadly by taking into account other international players who benefited from the deterioration of Turkish-Saudi relations.

As the alliance between Saudi Arabia and the UAE was not effective against Iran, conflicting parties might require Turkey’s mediation.

It is difficult to find out the reasons behind the deterioration of Turkish-Saudi relations, but there are plenty of reasons why a rapprochement between the two countries is necessary for regional stability.

I believe that the political leadership of Turkey and Saudi Arabia will take the initiative to improve their relations sooner than most international experts expect.