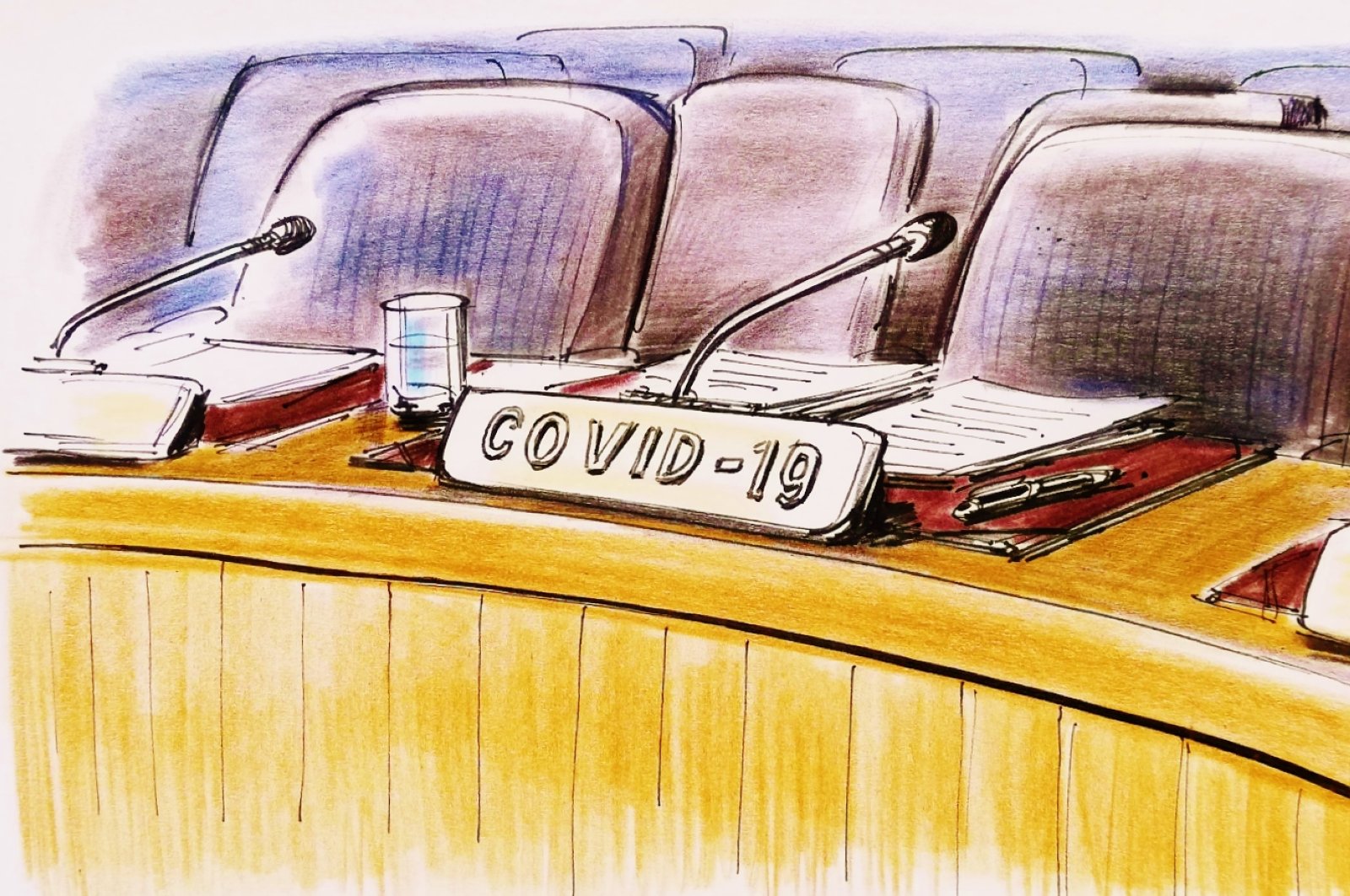 In the midterm and long term, states will be forced to generate policies to adapt to new security and economic balances in post-COVID-19 period

The coronavirus pandemic will be one of the greatest human catastrophes that has occurred in the world since World War II. It will be one of the most important turning points for domestic social, cultural, political and security life, for foreign policy and the international system, for all national and international economic and security institutions. The pandemic caused not only a health problem and a global economic crisis but also a geostrategic and geopolitical upheaval. For now, it is hard to imagine how this calamity will influence individuals, communities and states and what will be the response of national and global actors. However, no matter what happens, one thing is clear: Perspectives, habits, priorities and reflections of peoples, societies and states regarding social life, economic development, security structure and foreign policy will radically change in the coming years.

Besides the health issue, the most influenced sector from the pandemic will be security. We all know that the main purpose of any state is the protection of its people against any threat. However, it is clear that when we talk about the security of people or that of the state, we generally mean security against external threats, as it is the essence of the balance of power theory. Today, the security of people is threatened not only by traditional military threats, but also by nontraditional developments in the environment, health, economy and technology. People will begin to oppose huge military expenditures for defending their countries against traditional external threats, because the pandemic will force people to rethink about their security. Since the current catastrophe is not a result of a terrorist attack or enemy armies but a result of an invisible health threat, people will question traditional and tangible threats. That is, people are aware that all states are fighting against an invisible and intangible enemy.

For example, Americans will probably begin to question the approximately $750 trillion spent for security because it is clear that the huge loss of life is not a result of a terrorist attack or an army but a result of the coronavirus pandemic. This is not a traditional security threat but a health issue that has dramatically hit the U.S. as it has hit all other states. The powerful American security forces could not prevent this deadly pandemic and could not prevent the loss of American lives. At least some other actors of the American government, such as the Department of Health, also play a vital role against this deadly internal threat. Ultimately, the government has to spend less for traditional security issues and more for nontraditional global security issues such as health and environment, which directly influence the safety of Americans as that of other nations.

The second most influenced sector is the economy. The coronavirus pandemic will hit economies of all countries and will profoundly shape the spending patterns and habits of people. Economic repercussions of the pandemic will be extraordinary. It seems that it will damage the global economy in such as way that can only be compared to the implications of the Great Depression. With breathtaking speed and disruptive effects, the pandemic will dramatically shake all markets, businesses, companies and other economic institutions. For instance, by the end of 2019, the annual U.S. government budget deficit is over $1 trillion, and the national debt is approximately $22 trillion. Those figures will be far worse after the global economic crisis caused by the pandemic. Furthermore, unemployment rates worldwide will skyrocket after shutting down many small businesses and decreasing tax revenues. In other words, a severe economic crisis awaits all countries on the globe. While some governments may manage the crisis, others will experience major economic, social and thus political problems.

After this pandemic, states will begin to invest in the health sector and take the necessary measures against another possible global outbreak. Governments will give priority to producing and stockpiling critical medical equipment such as ventilators, intensive care units, vaccines and diagnostic tests. Governments will also discuss the expansion of social safety networks and providing universal health care for their people. In other words, governments will develop a much more comprehensive security approach toward both internal and external developments. Countries will have to invest great amounts of money in preparedness for the next pandemic as an integral part of their national and global security.

Ultimately, it will take time to reach a complete recovery and to heal economic and social problems. The new realities that will emerge after the end of the pandemic and the changed state priorities according to these realities will require governments, especially the advanced countries, to shrink their defense budgets. The current crisis, which penetrated the global market-oriented rationale, will force international actors to redraw the lines between the state and the market. Countries will have to focus on local and national politics in the short term; however, they have to develop a new economic and political way of conduct in the midterm and long term. The pandemic will greatly affect the current world order, which emerged in the wake of the Cold War, and it will certainly rearrange the world order.