Pelosi's Turkey remarks: How ignorant and impertinent she is 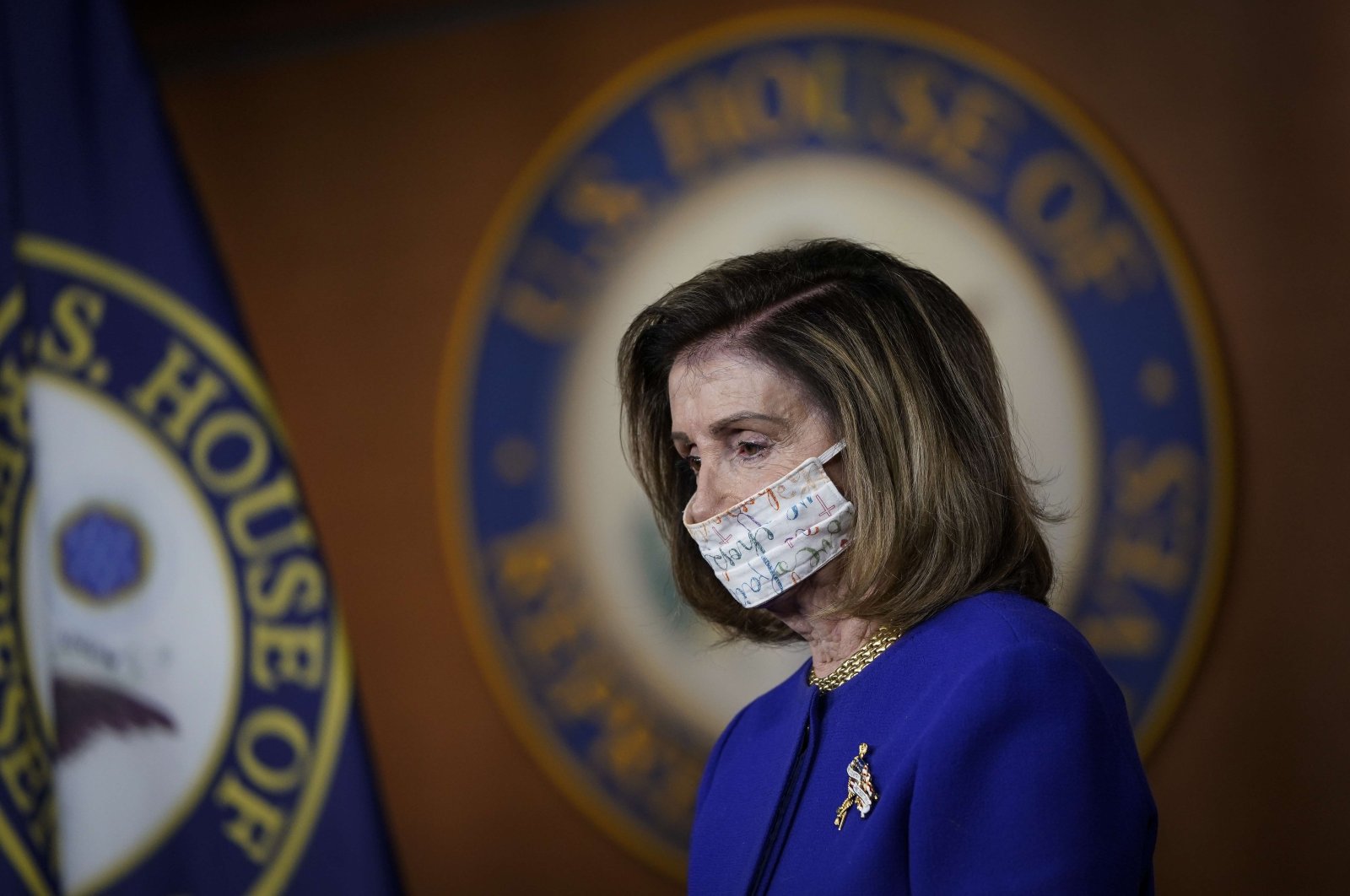 With the U.S. elections five weeks away, the fight over the presidency keeps getting nastier. This is not your average disagreement between Republicans and Democrats. Even labels like globalist and patriot have long been overused. Nowadays, President Donald Trump’s critics claim that he will destroy American democracy if he gets four more years. If Joe Biden wins, others say, China will own the United States.

Indeed, people are saying things on the campaign trail that one would not expect to hear in a democracy. As polarization deepens, the blame game rages on. Trump and Biden, too, point their fingers at the other side – all against the backdrop of allegations of election fraud, coups and Trump getting removed from the White House by force. The incumbent, who claims that mail-in votes will be fraudulent, did not clearly say whether he’d accept the election results. Instead, Trump alleged that countries like China, Russia, North Korea and Iran could meddle in the 2020 election by printing fake ballots and mailing them to voting centers.

At the same time, the U.S. president accounted for his attempt to appoint a Supreme Court judge to replace the late Ruth Bader Ginsburg by saying that the court would have to settle the Nov. 3 election, and therefore, nine judges will be needed.

It is hard to believe that one side threatens to send the military to the White House, as the other says it will let the courts settle the election. U.S. democracy indeed faces a systemic crisis.

Trump’s allegations clearly drive the Democrats crazy. Yet Biden isn’t around, possibly because he's ill, and Kamala Harris hasn’t been seen in a while for whatever reason. In the end, Nancy Pelosi, the speaker of the House of Representatives, had to take matters into her own hands: “We do know whom he admires. But I remind him: You are not in North Korea. You are not in Turkey. You are not in Russia, Mr. President.”

That the U.S. election campaign must be fought with reference to foreign leaders and countries epitomizes the trouble with Washington. To be clear, the Turkish people are no stranger to Western politicians talking about Turkey and President Recep Tayyip Erdoğan on the campaign trail. This has happened numerous times since the Brexit referendum. As a matter of fact, Trump recently mocked Biden by saying that his opponent could not cope with strong leaders like Erdoğan.

Still, Pelosi’s attempt to equate Turkey with totalitarian regimes in China and North Korea (or Saudi Arabia, which chopped journalist Jamal Khashoggi into pieces with a bone saw) is a new low. Indeed, her words were on the same wavelength as Biden’s pledge to remove Erdoğan from power by actively supporting Turkey’s opposition parties.

The speaker of the House of Representatives of the United States, which is to blame for the global crisis of democracy thanks to its occupations and support for authoritarian regimes, would rather compare Erdoğan’s long years in power to Vladimir Putin and Kim Jong Un than face the embarrassing state of her own country. Nevermind that Germany’s Angela Merkel has been in power nearly as long.

One thing is clear: There is no country that is the target of ideological smear campaigns more often than Turkey, and there is no other leader that has been targeted more severely than Erdoğan. Ankara has been dealing with regional crises for the last six or seven years. At the same time, it resolved its domestic tensions through elections.

Those who are unhappy with Turkey’s growing strength have doubled down on perception operations. They keep repeating their sickening lines over and over again.

Judging by Pelosi’s recklessness, the Democrats are unhappy with the fact that the U.S. establishment no longer has useful instruments at their disposal, like FETÖ, to reshape Turkish politics.

Let it be known that there is no question about recognizing election results in Turkey. Our country’s leaders are elected and voted out by the people. After all, the nation's citizens defended their democracy from a coup attempt by a terrorist, who remains under protection in Pennsylvania, and his followers.

I urge Pelosi to focus on the United States' democracy crisis alone. She should refrain from projecting America’s problems on others through her vanity, impertinence and ignorance. Thanks to former President Barack Obama and Trump, the West’s claim to "democratic superiority" has long been discredited.