People die not just from coronavirus 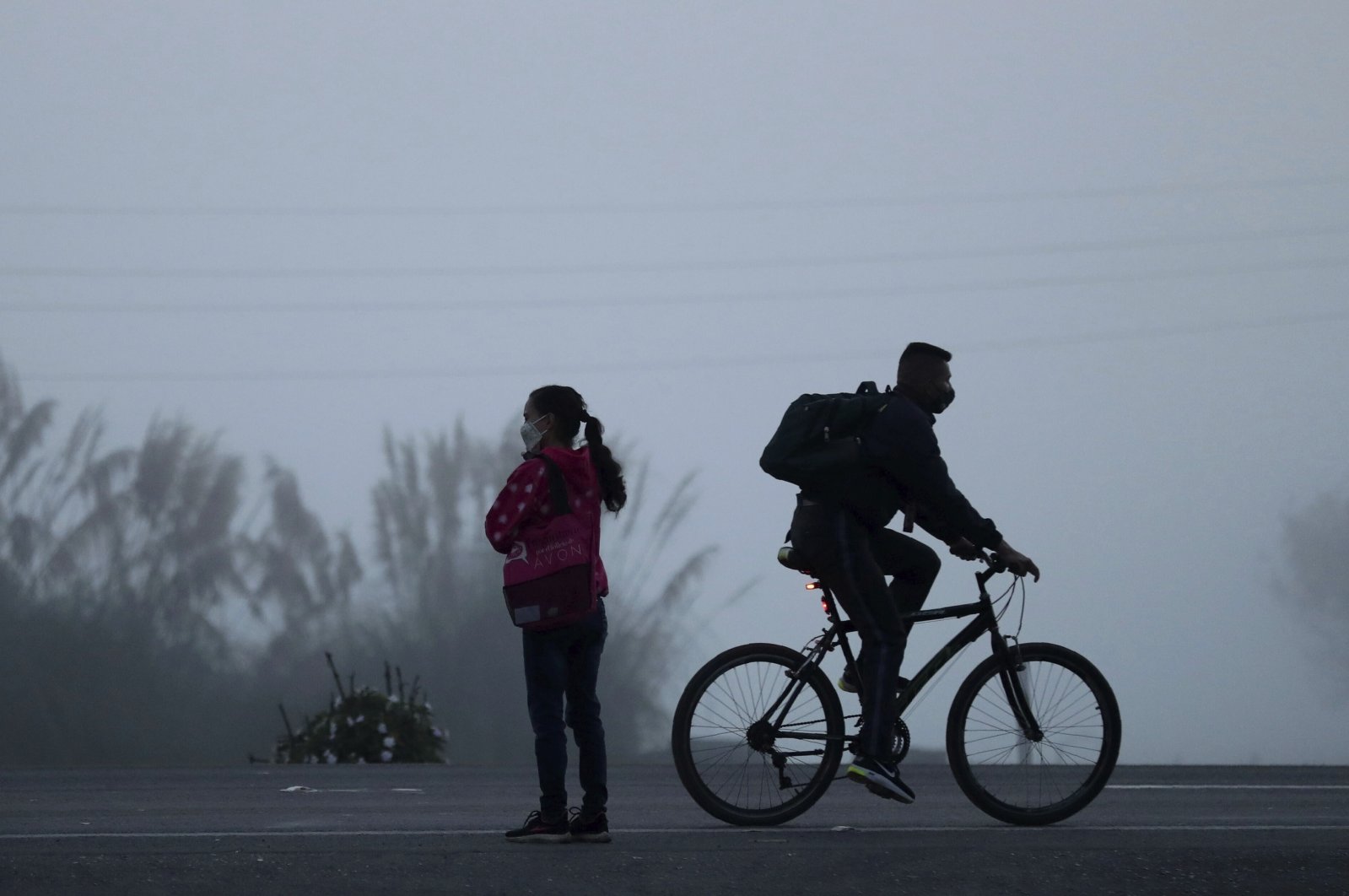 The coronavirus outbreak is placed high on the global agenda at this moment. It is estimated there will be an increase in the number of cases as the weather gets colder in the northern hemisphere.

You know the academy which has considered itself as the authority to decide "what is scientific and what is not" since the beginning of the crisis, just like the Inquisition. When they talk, they say more about the duties and responsibilities of the people than about the results of their scientific work. With the help of global media, they are forcing political authorities to take stricter measures on the street, at school and at workplaces. Already, the ground has been set for new isolation measures for the coming months. Moreover, there are restrictions on the agenda, including the use of masks in the open air in many cities.

Question marks about what these measures do to combat the pandemic, however, have not been eliminated yet. For instance, it is known that the use of masks outdoors practically leads to other health problems. So much so that even those who recommend them are forced to accept that their use by children is harmful.

There are studies showing that confining people to their domicile, with the threat of punishment in some places and intimidating advice in others, does more harm than good. A study in China reveals that 80% of infections happen in homes. It is not difficult to predict that people isolated from life and their environment, especially the elderly and people with psychological disorders, will come out of this process with new problems.

In addition to a pandemic that cannot be reset mathematically, there are also other diseases that await us in life. If we lift our heads off the data systematically and widely brought before us by the dominant discourse, we will see ourselves that we are not facing a new threat that would require us to be frightened and restrained.

According to the World Health Organization (WHO) data, 650,000 people died from the flu in 2019 alone! How many people do you think will die from the flu in this year's statistics? Zero?

And how many children in the world will die this year, whose access to food and health services is blocked due to isolation measures? Do you think child deaths will double those who die from coronavirus?

Let us broadcast these statistics live every day, just like the coronavirus statistics announced on screens every hour on the hour.

By the way, while so few scientists and journalists dare to ask questions aloud about the pandemic, what is the reason for the rush to suppress their voice? What are they trying to cover up?

What is the reason Twitter and YouTube censor posts about the harms of wearing masks out in the open air and the scientific views that isolation measures are not useful but harmful? Why are they afraid to the extent that they knock at the door of an ex-soldier, protesting isolation measures through Facebook in Melbourne, with an army of police early in the morning? Are they afraid of failing to scare people?