Post-storming US: Banana republic and future of Trumpism 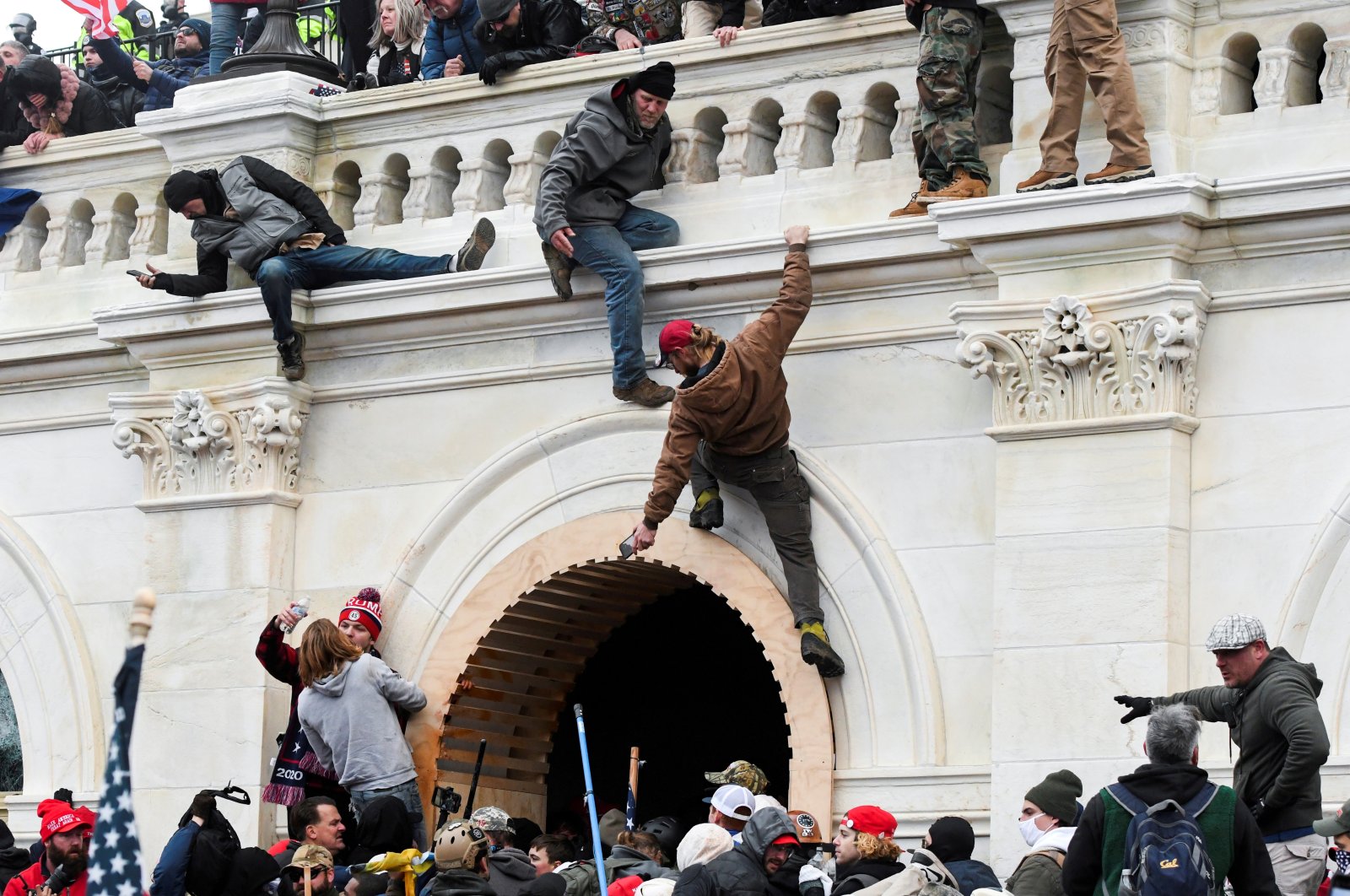 Fear, terror, concern and shame – those were the words many Americans used to describe what happened at the U.S. Congress, where five people lost their lives last week.

Although U.S. Secretary of State Mike Pompeo said that America was not a banana republic, where President Donald Trump supporters call the shots, the crisis of U.S. democracy has been witnessed by governments around the world. Washington’s claim of leadership in democracy is no longer valid. Instead, the United States appears to be a “weak democracy” where violence cannot be stopped.

Americans are now experiencing a mix of shame and concern over the lack of remedies for white rage. Many people believe that democracy itself is at risk and say that something must be urgently done. Meanwhile, around the world, people increasingly believe that a superpower, promoting democracy globally, cannot put its own house in order.

Everyone observing U.S. society knows that the problem is not limited to Trump’s populism over the last four years. Many Western democracies face the challenge of far-right claims hijacking mainstream politics. Unless low-income whites can be reintegrated, right-wing populism could produce many more Trumps in the U.S. and Europe.

Therefore, U.S. President-elect Joe Biden’s policies over the next two years will have an impact on the future of Western democracies no less significant than Trump’s populism.

The American people face the unprecedented challenge of removing a sitting president, whose term will be up in nine days, from the White House. Although many believe that Trump’s unsuccessful insurrection ended his political career, they still expect the authorities to make an example out of the U.S. president to discourage similar acts in the future.

There are two options on the table: Invoking the 25th Amendment, Vice President Mike Pence may lead a majority of the Cabinet to remove Trump from office. Alternatively, Congress could impeach the president. To be clear, neither move would be a walk in the park. The first course of action would mark the end of many Republicans’ careers.

As such, tackling the Trump phenomenon head-on does not serve their interests. Meanwhile, there is not enough time for the second option. Trump could also grant himself immunity to try to avoid a trial over the attack.

In the face of those high stakes, Trump said that he was enraged by the violence and lawlessness and added that the attackers would pay a heavy price. He also talked about a smooth and peaceful transfer of power. Obviously, it is not too late to make such statements. There is no way that Trump can avoid being held accountable for his involvement.

The Biden administration has no choice but to end Trump’s political career, as the incoming president accuses his predecessor of launching an all-out attack on democracy. That’s easier said than done though.

Whereas the current president may be punished for inciting the riot, there are bigger questions that need answering: How will millions of white Americans, who overwhelmingly support Trump, change their minds about what they view as the demise of their country? Is there a way to convince them that the election wasn’t rigged? How will the U.S. authorities prevent Trump from becoming a martyr in their eyes? How will Americans stop a Trump-like figure from spreading more radical views?

I am fully aware that people like Pompeo are experiencing extraordinary shame over the images from Washington. It crushes them that the U.S. is portrayed as a banana republic. They cannot stand the idea that reporters compared the Hill to public squares across the Arab world and the streets of Venezuela. That Russian President Vladimir Putin or Chinese President Xi Jinping may have taken pleasure in watching the attack on U.S. Congress drives them mad.

Yet the answers to the above questions matter far more than the effort to repair America’s image in the eyes of the global public.