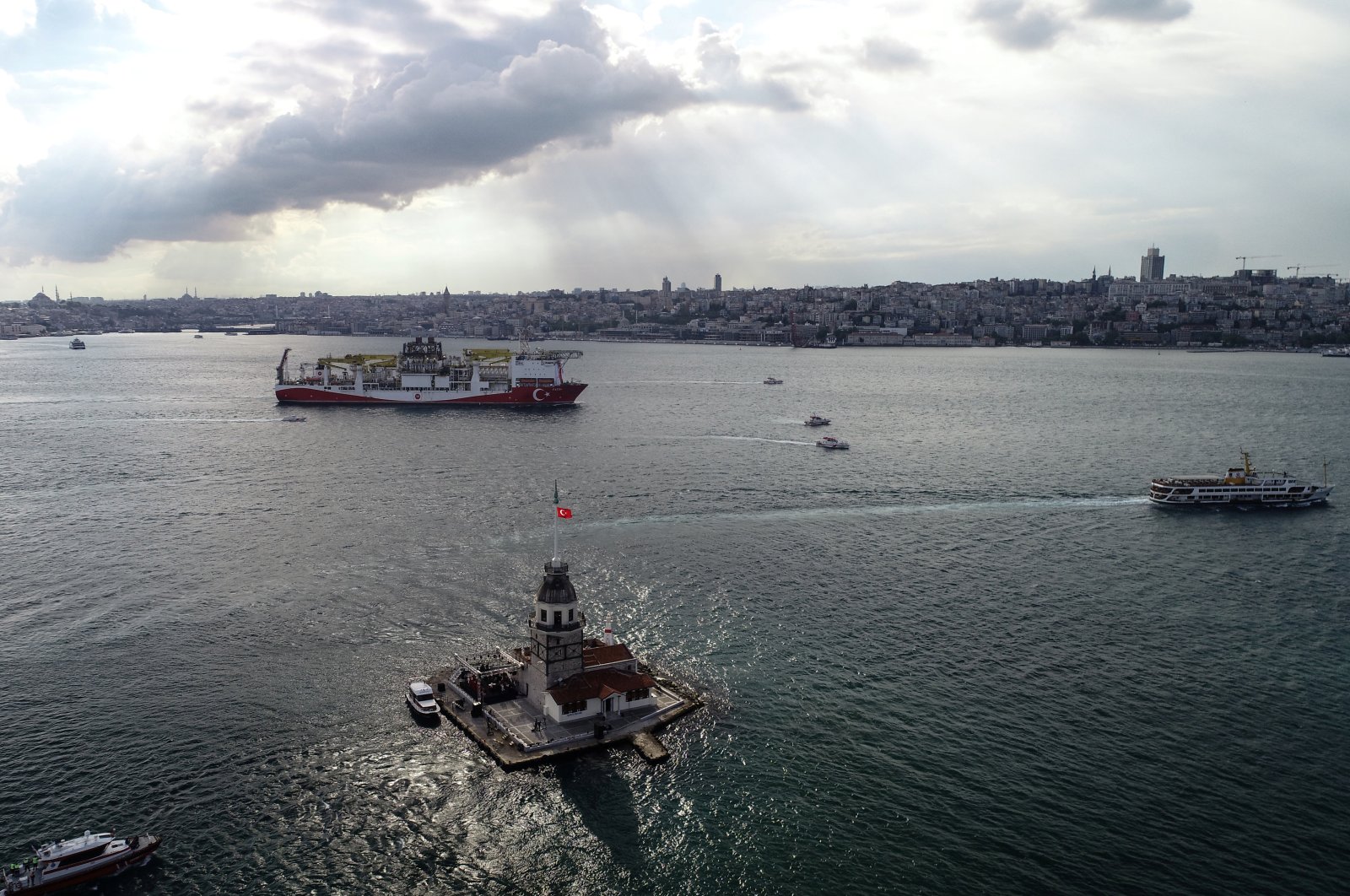 The U.S.-China rivalry will make its mark on global politics in the long run. Donald Trump’s potential victory in November is expected to be the final nail in the coffin of the liberal international order, which long rode on the back of U.S. hegemony. In addition to withdrawing from international organizations, President Trump is committed to ending America’s "endless wars." Addressing West Point’s graduating class Saturday, he delivered a clear message: "It is not the duty of U.S. troops to solve ancient conflicts in faraway lands that many people have never even heard of. We are not the policemen of the world."

Obviously, that does not mean that Washington won’t fight anymore. Instead, its involvement in conflicts in the Middle East and North Africa will rely more heavily on diplomacy. The U.S. will concentrate on China’s containment, its main objective and reshape its relations with heavyweights, including the European Union, Russia and India, accordingly. Even if the Democrats were to reclaim the White House this year, it will be extremely difficult to repair the obsolete "liberal order." Indeed, even Democratic leaders concede now that the U.S. cannot compete with China through engagement.

One could refer to the U.S.-China rivalry as the next "great game" that will give rise to a new world (dis)order. In the immediate future, that geopolitical competition will play out in the Eastern Mediterranean. The region also has the potential to impact other stakeholders directly. Countries like Russia, Turkey, France, Germany, Italy, Greece, Egypt, Algeria, the United Arab Emirates (UAE) and Saudi Arabia intend to stay in the game to varying degrees. Therefore, Libya’s civil war, whose course has significantly shifted in recent months, attracts the world’s attention. European media outlets are unhappy with the growing influence of Turkey and Russia in that country. Fully aware that Turkey helped Libya’s legitimate government, led by Prime Minister Fayez Sarraj, turned things around under a November 2019 agreement, they note that Tripoli had repeatedly asked the Europeans to step in. The Europeans do not like that France and Greece, which threw their weight behind the warlord Khalifa Haftar, ended up backing the wrong horse.

Surely enough, French President Emmanuel Macron, too, was unsettled by Turkey’s ability to cut the broad coalition behind Haftar to size. His latest tirade about Turkish conduct reflects France’s helplessness. Having taken initiative in Libya, the Turks are forcing the EU to negotiate terms vis-a-vis North Africa and the Eastern Med – after having done the same during the refugee crisis.

Ankara’s ability to reshape the geopolitics of the Eastern Mediterranean and North Africa through operations in Syria and Libya demonstrated the need for Europe to engage Turkey under new terms. To be clear, it won’t be easy for European governments to stomach this new situation. Efforts by Greece and the Greek Cypriots to get the EU to sanction Turkey won’t change anything either. Nor will the black propaganda about “neo-Ottomanist expansionism” change Turkey’s mind.

After all, Greece’s maximalist demands are the root cause of the problem. Turkey calls for working together toward mutual interests and opposes faits accomplis. The country announced that its national interests cannot be ignored in diplomatic negotiations and made clear its intention to use hard power as a last resort by taking extraordinary steps in Libya and deploying frigates to accompany drilling vessels in the Eastern Mediterranean. In international waters across the Mediterranean, 17 Turkish jets and eight frigates recently carried out training exercises over 2,000 kilometers.

Those parties that oppose peace and a peaceful solution based on a fair distribution of resources must understand that Turkey won’t just quit the fight in the Eastern Mediterranean. To highlight Ankara’s commitment to be an influential player under the new order, I would like to quote President Recep Tayyip Erdoğan: "We are getting signals that Turkey will occupy a very good place in the global system. We won’t repeat our mistakes during World War II and the Cold War and seize opportunities this time around."