Qatar blockade is over but still early for regionwide reconciliation 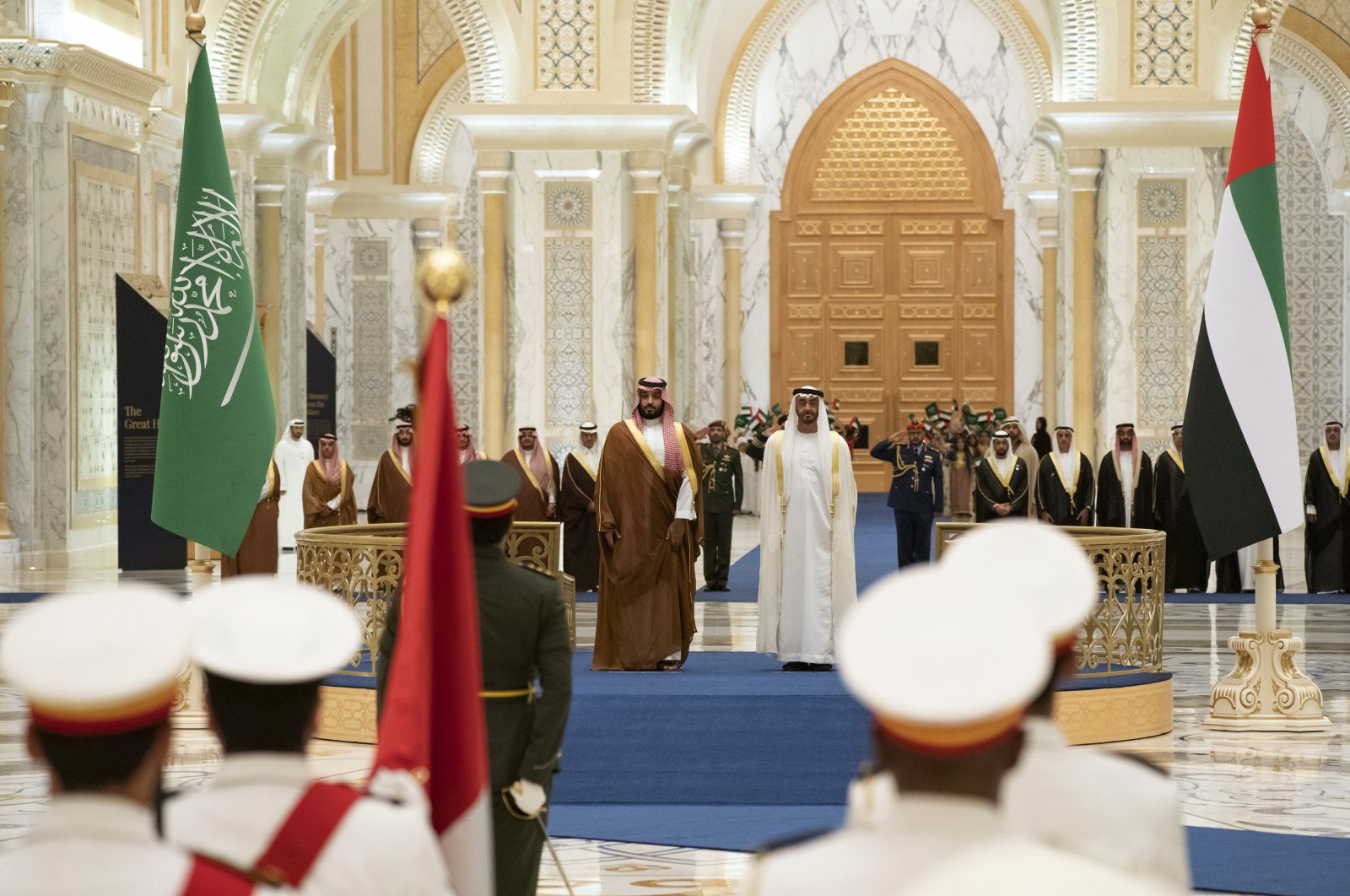 The blockade and isolation of Qatar, led by Saudi Arabia and the United Arab Emirates (UAE), began in June 2017 and ended with a declaration at the 41st Gulf Cooperation Council (GCC) Summit on Jan. 4 in Saudi Arabia’s Al-Ula province.

The Al-Ula declaration signaled a broader change in the geopolitics of the region. Ankara celebrated the normalization of Qatar-GCC relations and appreciated Kuwait's diplomatic efforts to resolve the crisis.

Doha managed to demonstrate its resilience in the face of the blockade. It also understood the value of its political and military ties and strategic alliance with Ankara.

Despite the constructive atmosphere in the GCC summit's aftermath, it is still too early to conclude that the tensions in the region will be resolved quickly.

Ankara is one of the actors who closely follows the region's developments. Its recent mood is cautious optimism.

Together with Qatar, Turkey was the target of the alliance led by Saudi Arabia and the UAE. Saudi and Emirati leaders tried to generate a broader alliance with the U.S. administration's support to counter Iranian and Turkish-Qatari influence in the entire region.

This dual containment effort was unrealistic and overambitious from the beginning. They did not just want to contain Iranian and Muslim Brotherhood influence in the region.

They aimed to create a geopolitical order that would silence pluralism and multilateralism in the area. Saudi and Emirati leaders wanted to gain both geopolitical supremacy and maintain their regime security, which was threatened by the Arab uprisings.

The Saudi-Emirati alliance framed its goal as countering Iran and pro-Muslim Brotherhood influence in the region at the same time.

"Countering extremism and terrorism" were used as tokens to suppress what they called “Islamist” social and political movements in the entire area.

Saudi and Emirati efforts to contain Turkey and Qatar aimed to pull the other actors in the region, including Egypt, Sudan, Kuwait, Oman, Jordan and Libya, into their artificial alliance.

Many actors wanted to stay neutral and not be dragged into unnecessary tension in the region. The failure of Saudi and Emirati ambitions in Yemen, Libya and Qatar demonstrated the impossibility of the order that was desired by Saudi Crown Prince Mohammed bin Salman (MBS) and Emirati Crown Prince Mohammed bin Zayed (MBZ) and their extraregional allies.

With the decline of President Donald Trump and his son-in-law and chief adviser Jared Kushner in the U.S., the Saudi-Emirati project became unpopular.

Abu Dhabi and Riyadh may face some investigations during the incoming U.S. administration of Joe Biden due to their war crimes and human rights violations committed in Libya and Yemen.

It is clear that unlike the Trump administration, the Biden administration will not give a carte blanche to the ambitious crown princes.

Saudi-Emirati interests were not utterly compatible due to their different geopolitical priorities. The Saudi side is more defensive in its regional orientation, whereas the UAE has acted offensively to expand in the Eastern Mediterranean, the Gulf region and around the Horn of Africa.

A significant rift in the Saudi-Emirati alliance is a high possibility in the coming days. Abu Dhabi was not happy about accepting Qatar into the GCC club without Doha paying a heavy price.

On the other hand, the Saudi side is trying to adjust its regional policies and get ready for the Biden administration. Trying to contain Turkey and Iran simultaneously is not a practical strategy for Riyadh's foreign and security policy priorities.

On the other hand, Abu Dhabi still considers Turkey as an actor to be contained. There are still deep problems between Turkey and the UAE.

The UAE continues to target the Turkish presence and Turkish interests in Libya, Somalia, Syria, Sudan and the Eastern Mediterranean through its proxies and affiliates.

Ankara scrutinizes the pro-Greek and pro-Greek Cypriot military activism of the UAE in the Eastern Mediterranean. Confidence-building between Ankara and Abu Dhabi under these conditions can only be gradual and slow.

There is already a lack of trust in Ankara due to the Saudi-Emirati alliance's aggressive efforts in the last couple of years. Those conciliatory steps should be substantiated soon by more substantial efforts and confidence-building initiatives to change the overall atmosphere.