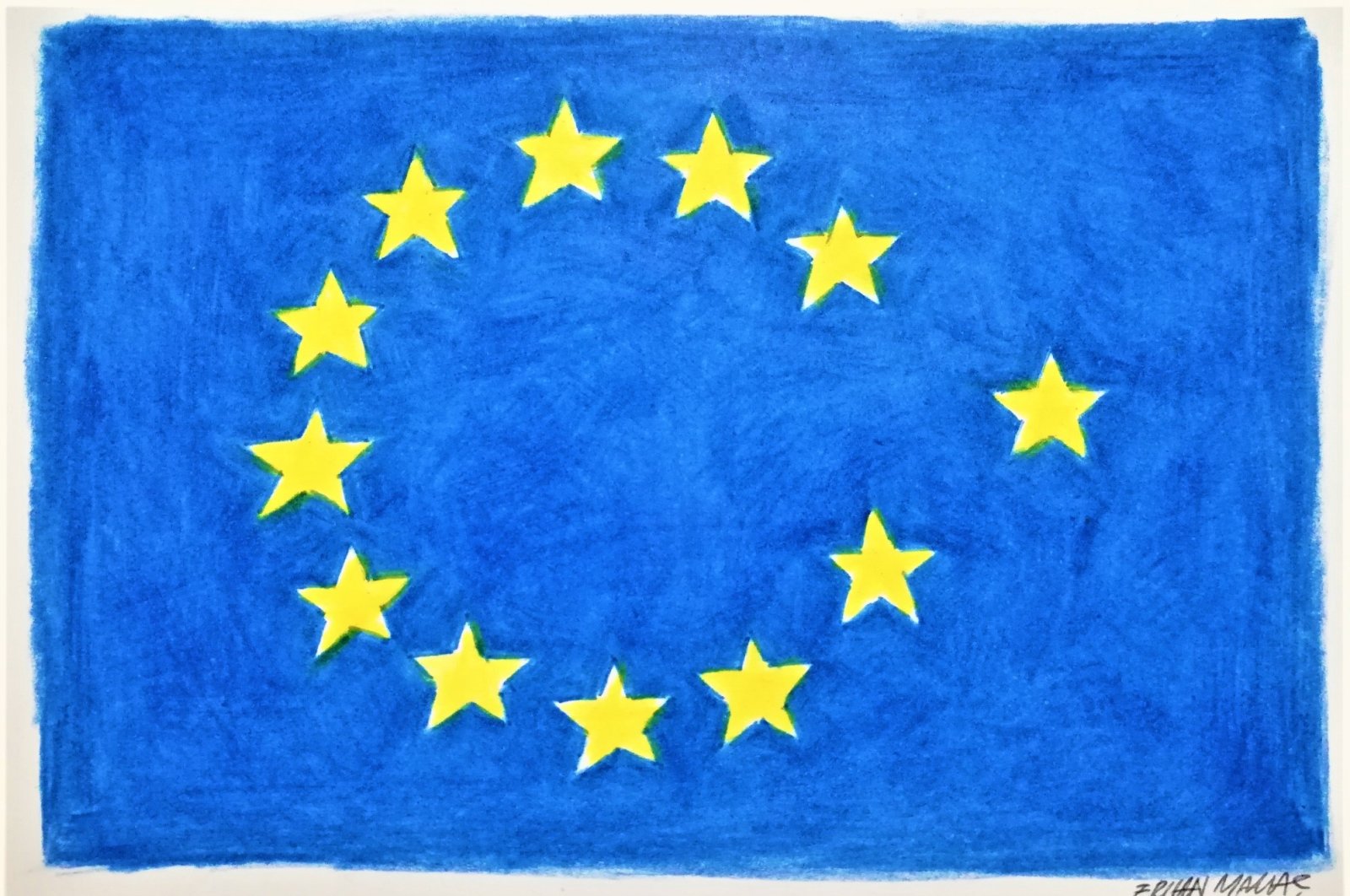 European Union countries experienced hard times during Donald Trump’s presidency in the U.S. During a period of time when the U.S. weakened the internal bonds between EU countries, the U.K. left the union, and France and Germany, as the leading members of the EU, sought to pursue their own national interests.

Now, the EU will enter a phase of recovery with the presidency of Joe Biden, who will seek to strengthen the European axis in NATO and the international arena.

In the meantime, Turkey faced a series of national and regional challenges, including the Syrian civil war, an attempted coup d’etat, the struggle against the PKK and Daesh, the refugee crisis, the Libyan civil war, the changing balance of power in the Eastern Mediterranean, the Azerbaijani-Armenian conflict and more.

Appearing at first glance to be a democratic movement, the Gezi protests in 2013 emerged as a design of the Gülenist Terror Group (FETÖ) to realize George Soros’ model of a “color revolution” with the support of global powers.

Following the end of the Gezi protests, FETÖ attempted to implement a bureaucratic coup d’etat via its cadres in the judiciary and police on Dec. 17 and Dec. 25 in 2013.

Even though the ruling Justice and Development Party (AK Party) overcame this scheme, FETÖ attempted to realize a full-fledged coup d’etat in 2016. Under the veil of a religious charity and educational organization, FETÖ was a global spy ring that was directly used by global powers.

Preventing the coup d’etat with the support of the people, the AK Party government brought Turkey’s war on terror to a whole new level. The Turkish military conducted a series of cross-border operations in Syria, which dealt devastating blows to the PKK and Daesh, and defeated the Bashar Assad regime in Idlib.

Turkey adopted a proactive foreign policy not only in Syria and Iraq but also in Libya, the Eastern Mediterranean and Azerbaijan. After overcoming all these national, regional and international challenges, Turkey has now returned to its reformist vision.

Even though Turkey-EU relations were troubled during the last five years, two recently emerged political dynamics will probably conclude with a rapprochement between Ankara and Brussels: the prospective strengthening of the EU by Biden’s coming to political power and Turkey’s entry into a reform process after successfully dealing with internal and external threats.

Turkey’s new reform process is comprehensive, covering the fields of democracy, judiciary, urbanization, administration and the economy. Since the economies of Turkey and the EU have become interwoven thanks to the customs union, neither side has the luxury of breaking up their relations.

Particularly, Turkey’s manufacturing industry and its import-export network with European countries provide a win-win scenario for the economies of both sides. Thus, EU-Turkey relations will most probably enter a new phase of rapprochement and revitalization.