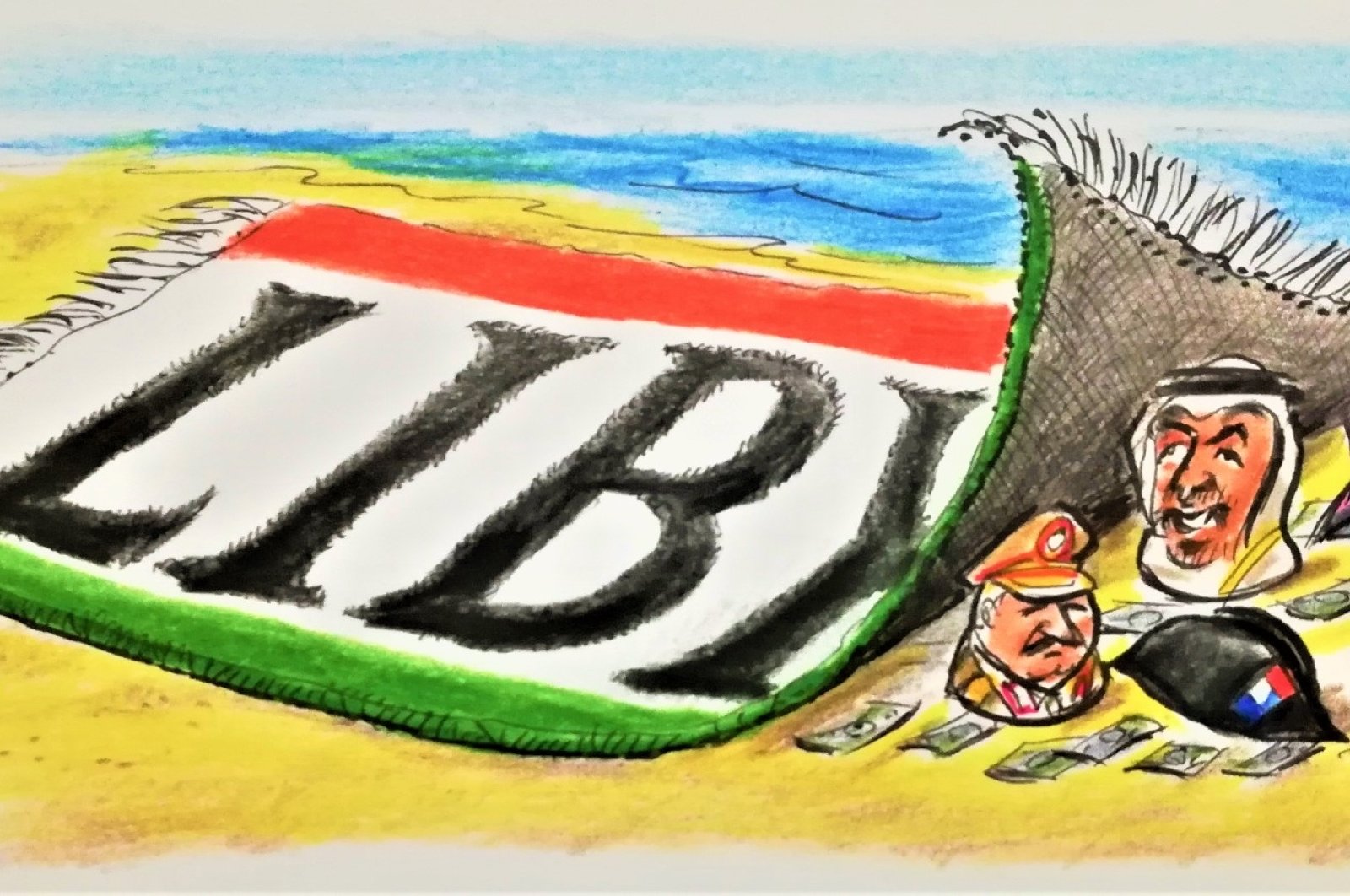 The Foundation for Political, Economic and Social Research (SETA) hosted the International Conference on Libya earlier this week, where participants exchanged views on reforming that country’s security sector, among other issues.

On Nov. 9, the Libyan Political Dialogue Forum agreed to hold elections on Dec. 24, 2021. That was a turning point in the Libyan crisis. Clearly, the process of reintegrating institutions remains fragile. The Tripoli-based government of Fayez Sarraj, the Government of National Accord (GNA), is expected to stay in power until election day – which is also Libya’s Independence Day. It remains unclear, however, who will be able to participate in the election. Nor do we know whether a constitutional referendum will take place before or after the election.

It goes without saying that Libya’s political transition process must not lead to the rise of an authoritarian leader akin to the late Moammar Gadhafi or putschist Gen. Khalifa Haftar. To live up to the 2011 revolution’s ideals and keep the country in one piece, a democratic polity must be built with all its essential institutions.

Of course, all stakeholders, including Turkey, are closely monitoring the developments in Libya. In addition to addressing the population’s basic needs and fighting the COVID-19 pandemic, the local authorities need to reform Libya’s security sector and bring together the various armed groups.

A report published by SETA, with support from the Statistical, Economic and Social Research and Training Centre for Islamic Countries (SESRIC), the Ankara-based subsidiary organ of the Organisation of Islamic Cooperation (OIC), argues that an overhaul of security concepts, organizations, authorities and responsibilities is needed to prevent clashes.

It adds that the security reform must be transparent, inclusive and impartial. To prevent future confrontations, the report’s authors say, the Libyan authorities ought to implement a reform agenda in sync with local norms, history, culture and traditions.

Speaking at the International Conference on Libya, Akar stressed that Turkey’s top priority is to ensure the Libyan people will govern themselves and to promote the country’s territorial integrity and national unity.

Akar added that the Turkish presence in Libya was based on the GNA’s letter to five stakeholders – the U.S., the U.K., Italy, Algeria, Turkey and NATO.

Turkey, he said, offers training, cooperation and consultancy to Libyans based on the said letter and bilateral agreements. To restore peace and stability, Akar warned, international players must stop sending support to Haftar without further delay.

Meanwhile, in Libya, a competition is underway over who will run in next year’s election. There are a number of fresh and familiar politicians and political parties getting ready for the race.

At the same time, the various stakeholders, with varying levels of influence over the Libyan file, play an active role to ensure that they are not sidelined during the political transition.

Unfortunately, Russia, Egypt, France and the United Arab Emirates (UAE) threaten to derail the process. Abu Dhabi’s ongoing support for Haftar’s forces only serves the interests of armed groups that seek to establish an authoritarian order on the basis of tribal interests. That would make the creation of comprehensive security institutions impossible. Turkey, in contrast, promoted a healthy transition process in Libya.

Let us recall that the Libyan coup plotter, Gen. Haftar, was pushed back to the Sirte-Jufra line as a result of the November 2019 agreements and the subsequent Turkish support. The Libyan authorities continue to discover mass graves in Tarhuna – proof of Haftar’s atrocities.

Hence Turkey’s commitment to the stability of Libya's electoral process, its peace and its territorial integrity. The Turkish government does not want Haftar to get what he wants, i.e. control of Tripoli, through political maneuvers after failing to get results with military power. Ankara supports political talks and takes into consideration the vested interests of the opposite side and its supporters.

Keeping in mind those priorities, the security sector reform in Libya would serve the cause of peace, democracy and unity – if Turkey gets to implement it.