Sezai Karakoç: One of the East's greatest thinkers 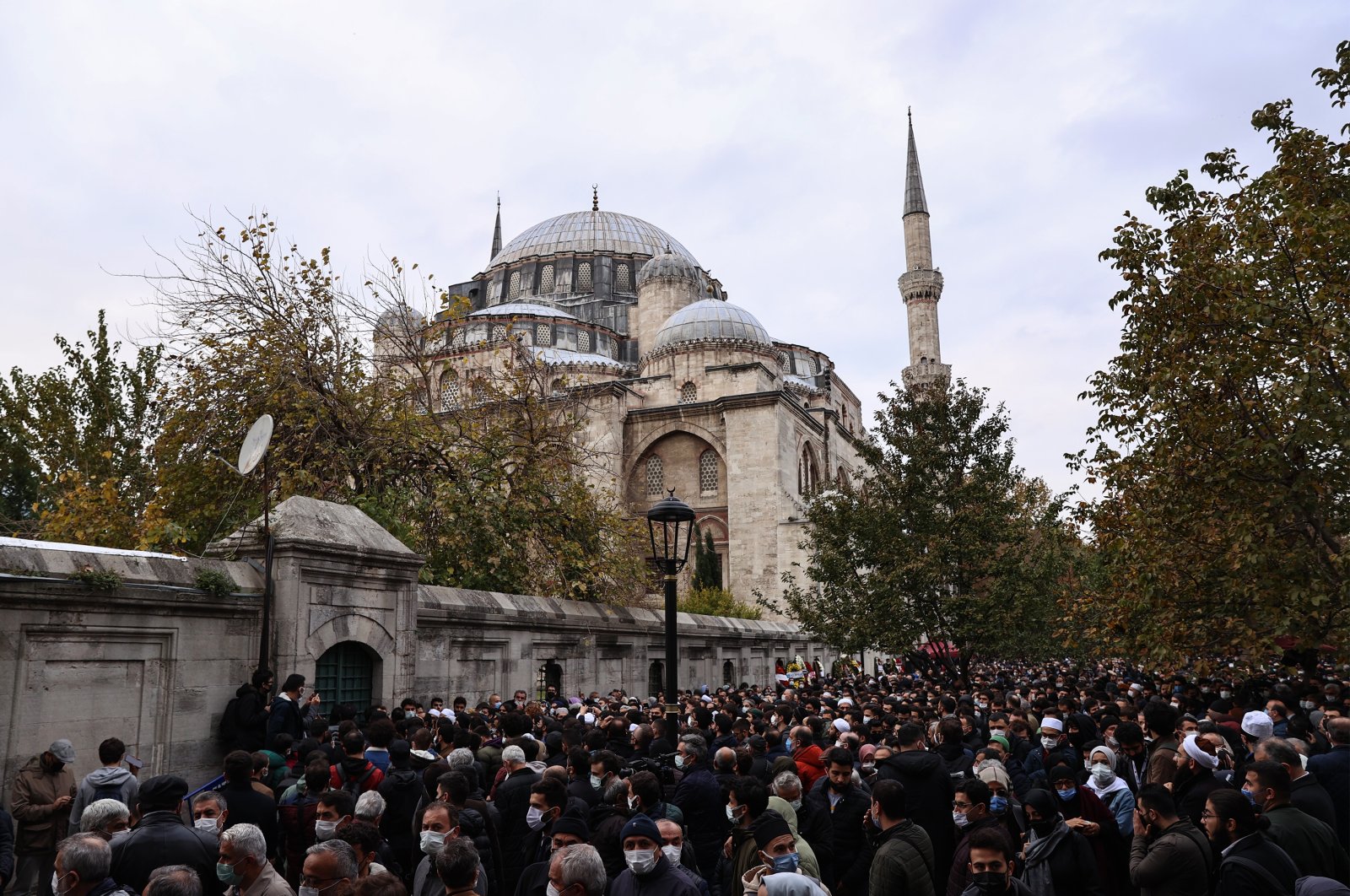 Born in the southeastern province of Diyarbakır on Jan. 22, 1933, Sezai Karakoç was a versatile poet, writer and politician. Throughout his life, he wrote numerous books of thought and research, worked at many journals and won various art awards in Turkey and abroad. In his art and philosophy, he was ahead of our time.

Apart from his literary works, Karakoç completed extraordinary studies in sociology and philosophy, while attracting the attention of the public with his translations, interviews and columns. Regarded as one of the greatest poets of our time, Karakoç’s poems appeal to readers from all segments of society. Inspired by his own cultural geography, Karakoç endeavored to spread a sense of unity in the country.

As a grandmaster of the Turkish language, he inspired young poets and writers. Karakoç claimed that it is impossible to succeed in literature and poetry without using Turkish in a beautiful way. Acting as a social leader to guide and represent the people, Karakoç believed that a poet should be a person of high character, who is at peace with national values, and who does not consent to oppression or being a member of a clique.

In terms of his poetry and philosophical-sociological thought, Karakoç is regarded as one of the greatest thinkers of the East in the 20th century. He thoroughly analyzed the Islamic and Western civilizations, the revitalization of Islam, the future of Muslim nations and the economy of Islam. Karakoç also examined the social functions of religions in Christian, Jewish, Chinese, Indian and Japanese civilizations.

Even though he abstained from appearing in the media, he expressed his ideas on current political and sociological issues by linking them with religion. He viewed art as a means of enriching our lives. According to Karakoç, art not only gives meaning to our individual existence but also serves as a channel that transmits values across societies and generations.

Karakoç’s understanding of art is based on the Quran and the revelation. While the foundation of his art is metaphysical, its content is rooted in traditions as a means of securing cultural continuation.

Apart from being an artist and a thinker, Karakoç was a politician. He founded the Diriliş Party (Resurrection Party) in 1990 and 2007. In his political views, he emphasized the need to unite the Islamic nations. Approaching the rapid social changes and crises in the Muslim world through an Islamic view, Karakoç envisioned an ideal society and state founded on Islamic unity. He also emphasized art as a means of struggling against social decadence.

Despite being one of the greatest artists and thinkers of the 20th century, Karakoç lived a secluded life. He left behind a solid legacy of art and philosophy, which will enlighten Turkish society in the 21st century.