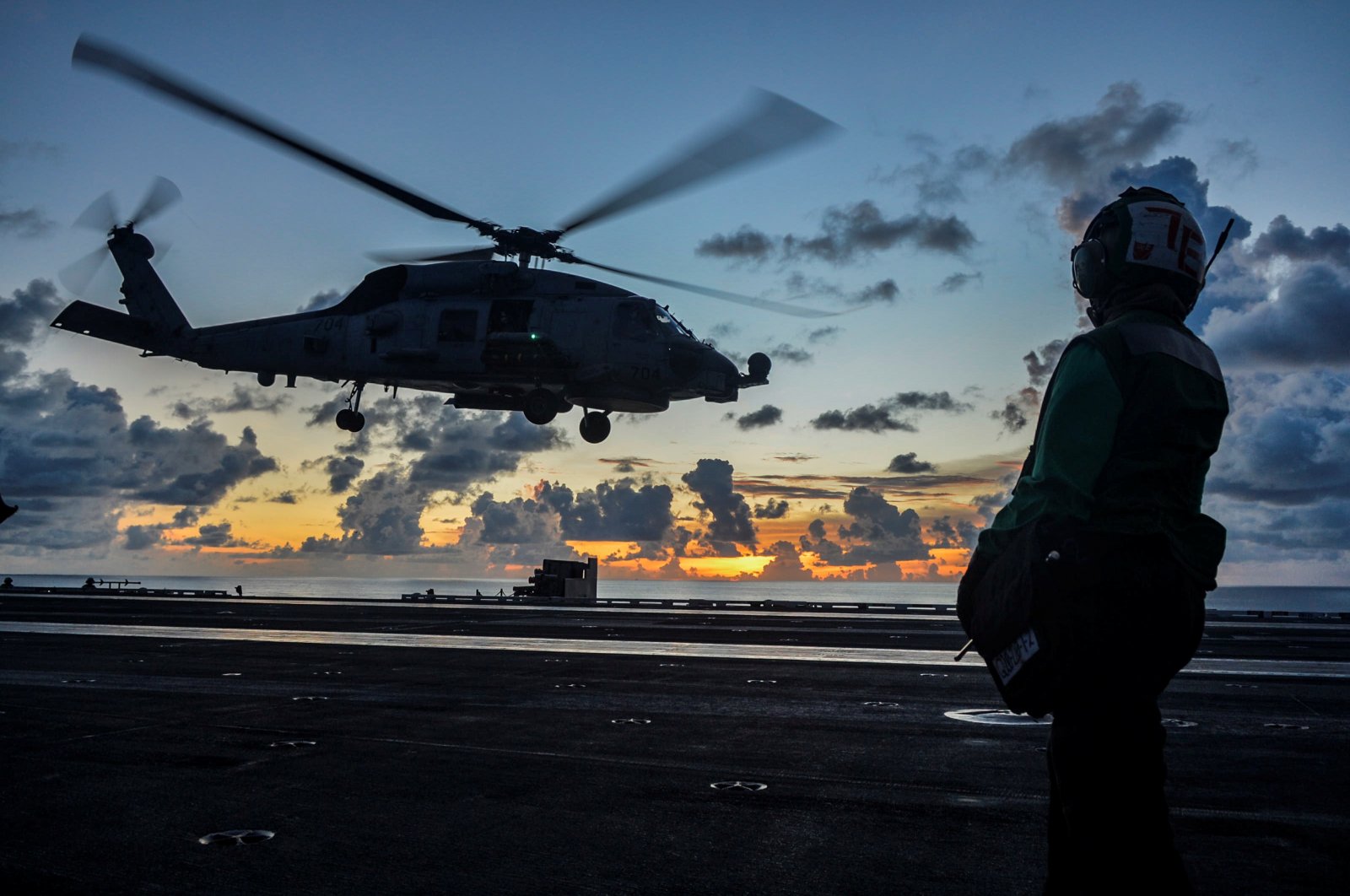 For the last several years, there has been constant dispute over the maritime delimitations of the South China Sea.

Some observers of Asia Pacific politics regard the region as the most unstable in the world – a sticking point that could lead to clashes between China and other countries. The increasing military activity of China in the South China Sea has raised concerns in a number of Western capitals. The U.S., too, has increased its own military activity in the region since the Barack Obama administration and made numerous statements on the status of the islands.

Last week, the dispute in the region entered into a new phase following a statement by the State Department on the U.S. position in regard to the South China Sea. For the first time, the U.S. announced that most of China’s claims over the South China Sea were illegal.

U.S. Secretary of State Mike Pompeo argued: “Beijing's claims to offshore resources across most of the South China Sea are completely unlawful, as is its campaign of bullying to control them." Secretary Pompeo also signaled a further U.S. military buildup in the region in support of U.S. allies to prevent China’s attempt to declare the South China Sea a “maritime empire.”

He said: “America stands with our Southeast Asian allies and partners in protecting their sovereign rights to offshore resources, consistent with their rights and obligations under international law." This new position may have long-term repercussions in the region. Despite an already tense atmosphere following the announcement, the U.S. made it clear that its role and position vis-a-vis the dispute would be more proactive.

The Chinese foreign ministry responded cautiously through social media; however, it did not lead to a change of heart in Washington. The following day, a statement from top U.S. diplomat David Stilwell saw the assistant secretary of state for East Asian and Pacific affairs up the anty by stating: “Nothing is off the table.”

It is, in fact, a highly critical period for bilateral relations due to various unresolved problems, including the status of Hong Kong, trade disputes and geopolitical tension. In the midst of these challenges, an escalation in the South China Sea may put further stress on the relations of the two economic giants.

The question that many observers in the region ask nowadays is what can be the outcome of such a confrontation. First of all, it is important to understand that although it was seen as a part of the hawkish attitude of the Trump administration, the South China Sea decision of the U.S. administration can be endorsed by both Democrats and Republicans.

Thus a change in the White House in November's elections may not change the U.S. position in the region. The way that such a position is declared may be slightly different due to the willingness of Democrats to resolve the conflict through multilateral effort in the region.

Thus a change in the administration may not bring a change or moderation in U.S. attitude toward the South China Sea. Secondly, it is not clear what is meant by “nothing is off the table.” Since the “red line” blunder of President Obama, it is not clear what can be the implication of an “all options are on the table” statement.

Allies in the region are equally willing to know what this new policy entails in terms of military support or guarantee. They want to know if they can count on the U.S. in case of a dispute in the region.

Thirdly, conflicts such as those surrounding the South China Sea dispute necessitate creative thinking and innovation to resolve the conflict. Channels of communication need to be kept open in order to prevent sudden escalation. Thus diplomatic exchanges among the states of the region need to be increased and ties need to be strengthened among nations in the region.

In the next few months ahead of the U.S. elections, we will see the potential outcomes of the U.S. statement. This statement and ensuring counter statements by China demonstrated the sensitivity of the situation in the region. In the next few years, it will be hard to control the situation without escalation or clashes. As many have expected in the last decade, the South China Sea is about to become a hot bed of international tension.