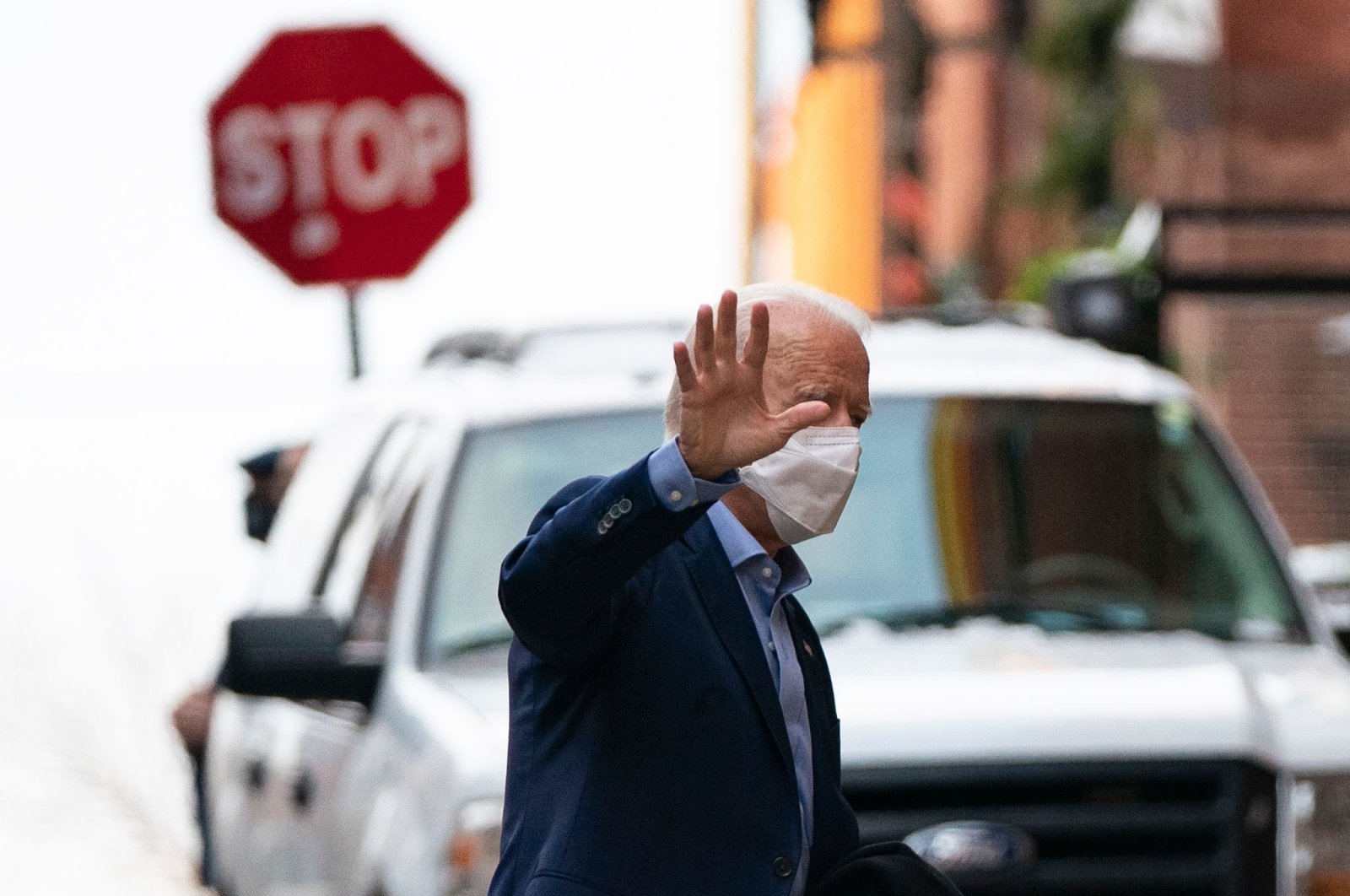 With the official announcement of Joe Biden’s victory in the U.S. presidential election, everybody has started to discuss what the new president's foreign policy will bring for the U.S.

There are a lot of different projections in regard to the Biden era for U.S. foreign policy. Some expect Biden to spend most of his time at least in his first year on some critical problems on the home front, including the COVID 19 pandemic, the economic crisis and racial tension, instead of investing a lot in foreign policy.

Regardless of how it is conducted, Russia will be one of the most important dimensions of U.S. foreign policy. Four years ago when former U.S. President Barack Obama and Vice President Biden were leaving the White House, Russia topped the foreign policy agenda.

Following the failure of a reset policy during their first term, in the second term of the Obama administration, the Ukrainian crisis and the invasion of Crimea by Russia, the Russian intervention in Syria and the Snowden affair generated major turbulence in bilateral relations.

In addition, in the last weeks of Obama’s tenure in office, the discussions about Russian interference in the U.S. elections generated a major debate that would continue to haunt U.S. President Donald Trump during his tenure in the White House.

In his last days in office, Obama ordered sanctions against Russia, including expelling 35 Russian diplomats from the U.S. The decision to adopt sanctions was given in retaliation to the allegations of Russian cyber-hacking operations against the Democratic National Committee, the Hillary Clinton campaign and other political organizations.

Despite Trump’s willingness to form a new type of relationship with Russia, U.S.-Russian relations did not develop as Trump had expected. Trump’s eagerness to establish cordial relations with Russia generated a reaction in Washington.

The U.S. Congress passed the Countering American Adversaries through Sanctions Act (CAATSA). Despite his opposition to the bill, Trump had to enact the bill.

In the aftermath of this bill, Russia continued to be a domestic political issue in the U.S.

The U.S also adopted sanctions against Russia during the Skribal incident. Special investigator Robert Mueller in the meantime was investigating the potential Russian interference in the elections.

The reports from the National Security Council, the Pentagon and National Intelligence depicted Russia as a major rival alongside China.

When the presidential candidates launched their campaigns for the 2020 elections, one of the major questions was potential Russian interference in the U.S elections.

During their campaigns, candidates were often asked about their foreign policy toward Russia and China. Biden called Russia the most significant threat to the U.S.

In the meantime, according to U.S. officials, the country faced a significant cyberattack by the Russian federation that targeted some key U.S. institutions, including the commerce and treasury departments, homeland security, nuclear laboratories and the Pentagon.

In return, the U.S. decided to shut down two U.S. consulates in Russia. Trump said China may be behind this attack and vowed to bring the perpetrators to justice.

The challenging part is that it is not clear how Biden will achieve in this process. He considers Russia the most significant geopolitical threat, and now everybody expects that there will be a “Biden doctrine” in foreign policy. Regardless of his choice of doctrine, Russia will be an important variable in his foreign policy.