The future of competition and the EU’s difficult choices 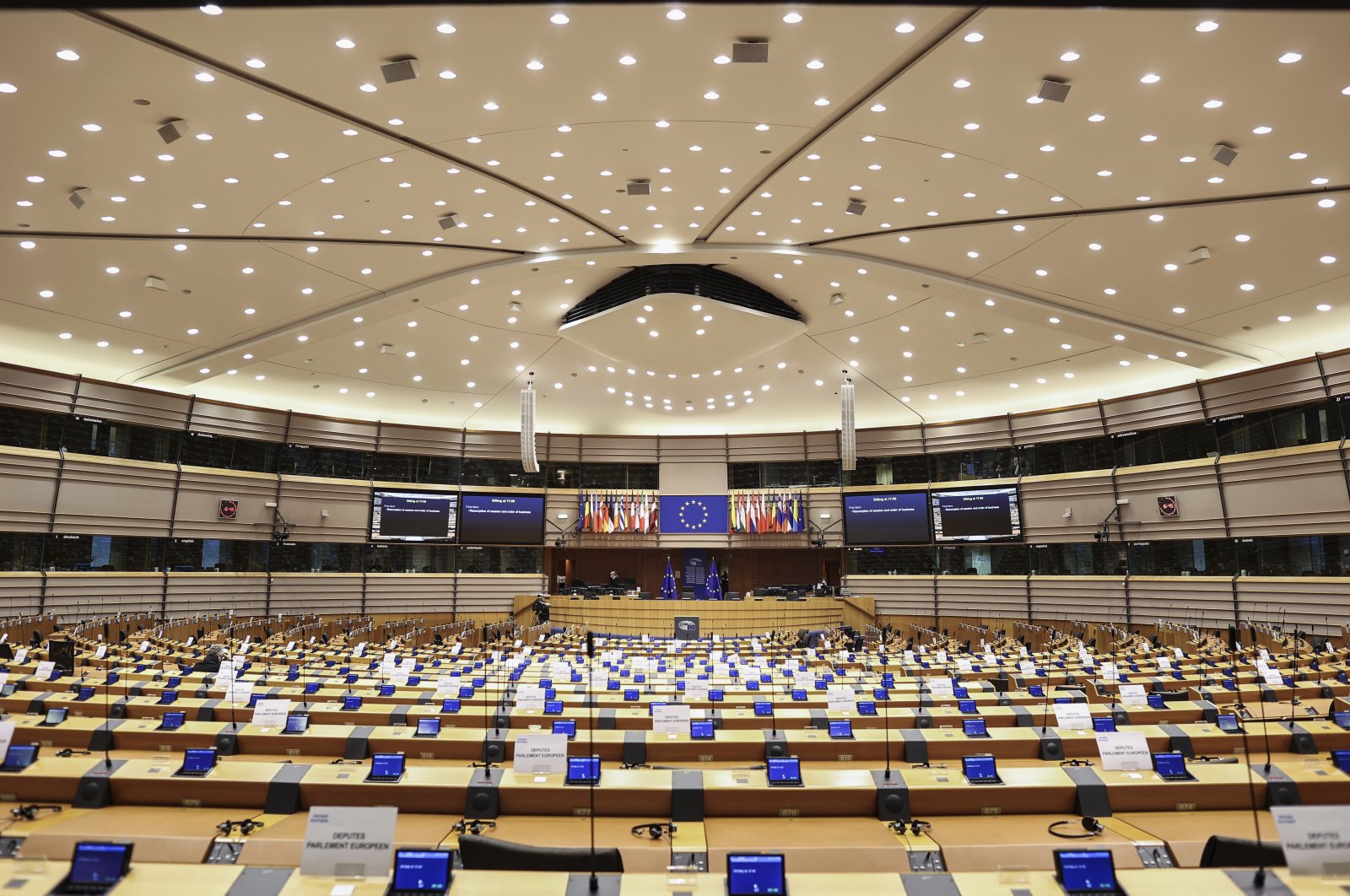 Globalization, a promoted product of the capitalist system’s top opinion leaders, has faced significant backlash over the last 20 years.

The world’s developing economies have concentrated on setting their own courses by pushing aside "dictated" globalization. This current situation has accelerated new economic and political cooperation based on "regionalization."

The U.S. is one of the founding fathers of the current global economic-political system; however, after Donald Trump, the country, which was one the most influential actors of the system, turned out to be the most damaging one.

Despite the efforts of German Chancellor Angela Merkel and her pro-U.S. attitude that left Germany alone during the French presidencies of Nicolas Sarkozy and Emmanuel Macron, the European Union, especially in the last four years, has failed to prevent damage to the global system.

As a matter of fact, attention has quite clearly shifted to the Asia-Pacific front, as the region’s power and influence are widening in global trade, technology and economic relations.

Asia-Pacific has most recently formed the world's largest trade bloc with the Regional Comprehensive Economic Partnership (RCEP) project, together with 15 countries representing almost a third of the global economy.

Strangely enough, they accomplished that in an environment where the U.S. wants to prevent China's increasing influence in the region with such a comprehensive agreement. For that purpose, the U.S. even wasted its own steps as Trump himself set aside former U.S. President Barack Obama’s Trans-Pacific Partnership (TPP).

For the EU, the next global challenge requires a much more comprehensive and weightier struggle. This battle entails population power, labor force, production power and trade power for the EU. It needs strategic partners with high mobility and the ability to develop technology now more than ever.

This situation is increasing Turkey’s value as a candidate to be a full member of the union.

Neither Greece nor the Greek Cypriot administration will have the slightest contribution to this new global challenge with their population, their inability to produce technology or their insignificant position in the global supply chain. Neither will France, who simply went off course.

An EU that yields to the caprices of these countries is day by day moving away from strengthened regional cooperation. It is thought-provoking for the EU that Germany, where Merkel is preparing for retirement, remains a spectator to all this.

The EU has to read well and capture the opportunities and capabilities that Turkey can provide for the EU for this new global challenge.

Some claim Turkey has moved away from the EU since 2011. It is natural for them to think that way because they have been so captivated by the Gülenist Terror Group’s (FETÖ) “perception operations.” FETÖ poisons them with its domestic and international operation teams.

Let's add to this the fact that some European politicians and several opinion leaders were already keen on poisoning Turkey's relations with the bloc. However, as stated by Presidential Communication Director Fahrettin Altun, the EU process is a process that President Recep Tayyip Erdoğan has given great importance since the first day he took office.

Because, when Erdoğan came to power in November 2002, the “new Turkey” he envisioned in his mind was a Turkey with an economy, legal system, quality of democracy, levels of human rights and prosperity that paralleled those of the world's most elite countries.

Erdoğan’s uncompromising stance on freedom and the rule of law has remained the same, such that, while Turkey's successful struggle to get away from guardianships and their institutions is obvious, like Altun also stated, most criticism points to the country's periodic loss of momentum. This is because Erdoğan has increased the expectations for reform to such a level for the Turkish people that we always talk about the more demanding expectations of the new generation.

If Turkey were hopeless or insecure, these debates wouldn't exist. The main fractures happen here. The EU should stop stalling and answer this fundamental question: Which Turkey will become a full member? Is it a strong, confident and promising Turkey? Or a dull one?

What Altun points out is that the EU should move beyond pointless dilemmas. The union should see Turkey's membership as essential for both its geopolitical presence and its multicultural future.

EU countries should stop using Turkey as material for internal politics and instead focus on the ample opportunities that cooperation with Ankara will provide in the future for global competition that continues to get fiercer.