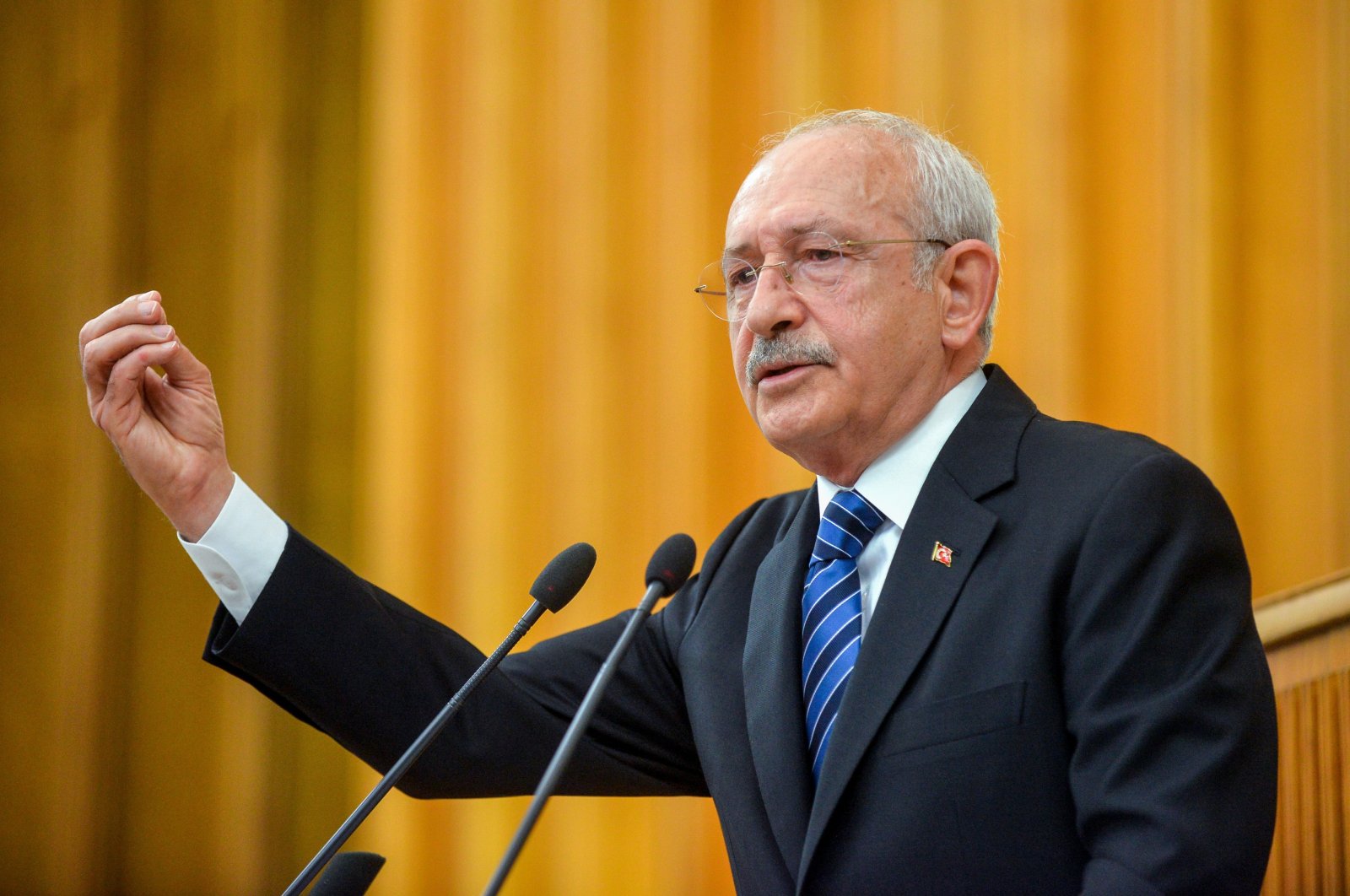 One may wonder why politics occupy such a central place in the everyday life of ordinary people in Turkey. In countries where state institutions have been well-established, politics are not a top priority. In less-institutionalized states, on the other hand, politics really matter. In these countries, politics have the potential to make drastic changes in social, cultural and economic issues.

In Turkey, where politics traditionally take precedence over everything else, it really matters whether a good or a bad government rules the country. However, Turkish people are not only interested in domestic politics. Being the successor of the Ottoman Empire, the Turkish Republic plays a decisive role in international politics. Following foreign issues closely, the Turkish public keenly supports Turkey’s re-emergence as a regional power.

Related to this highly political profile of Turkish people, a never-ending tension perseveres in Turkish politics. There are several reasons behind this enduring political tension. First and foremost, a deep-rooted difference in approach exists among political parties. Both in domestic and foreign issues, there is a huge gap between the perspectives of the ruling Justice and Development Party (AK Party) and the main opposition Republican People’s Party (CHP) in particular or between the People’s Alliance and the Nation Alliance in general. As their ideas drastically differ on critical issues such as religion, state, nationalism, history and so forth, this political tension escalates into an ideological struggle.

Moreover, the AK Party has been in political power for the last two decades. As opposed to the AK Party, which succeeds in securing the support of the majority of Turkish voters, the CHP remains sociologically trapped with a voting rate of around 25%.

Research institutes constantly conduct election surveys that demonstrate that the AK Party’s loss of votes is insufficient for oppositional parties to win the upcoming presidential elections. Even though the Good Party (IP) recently increased its voting rate, its deputy Lütfü Türkan’s swearing at a protestor, a relative of someone killed in combat, not only halted its rise but also caused a two-point drop in its voting rate.

Following the Central Bank’s decision to decrease the interest rates and the sudden rise of rates of exchanges, oppositional parties have begun to expect that the government might lose its popular support. However, the CHP’s explicit enthusiasm about the possibility of a financial crisis proves that they fervently desire the fall of the AK Party government at the expense of Turkey’s economic well-being.

In addition, Kemal Kılıçdaroğlu, the head of the CHP, accused the government of being nonnational. To say the least, accusing the nationalist-conservative front of being nonnational while making an implicit alliance with the Peoples' Democratic Party (HDP), which is organically linked to the PKK terrorist group, is outrageous.

In short, the enduring tension in Turkish politics derives from the failure of opposition parties to overcome the electoral success of the People’s Alliance in general and the AK Party in particular.