The new normal in post-pandemic world 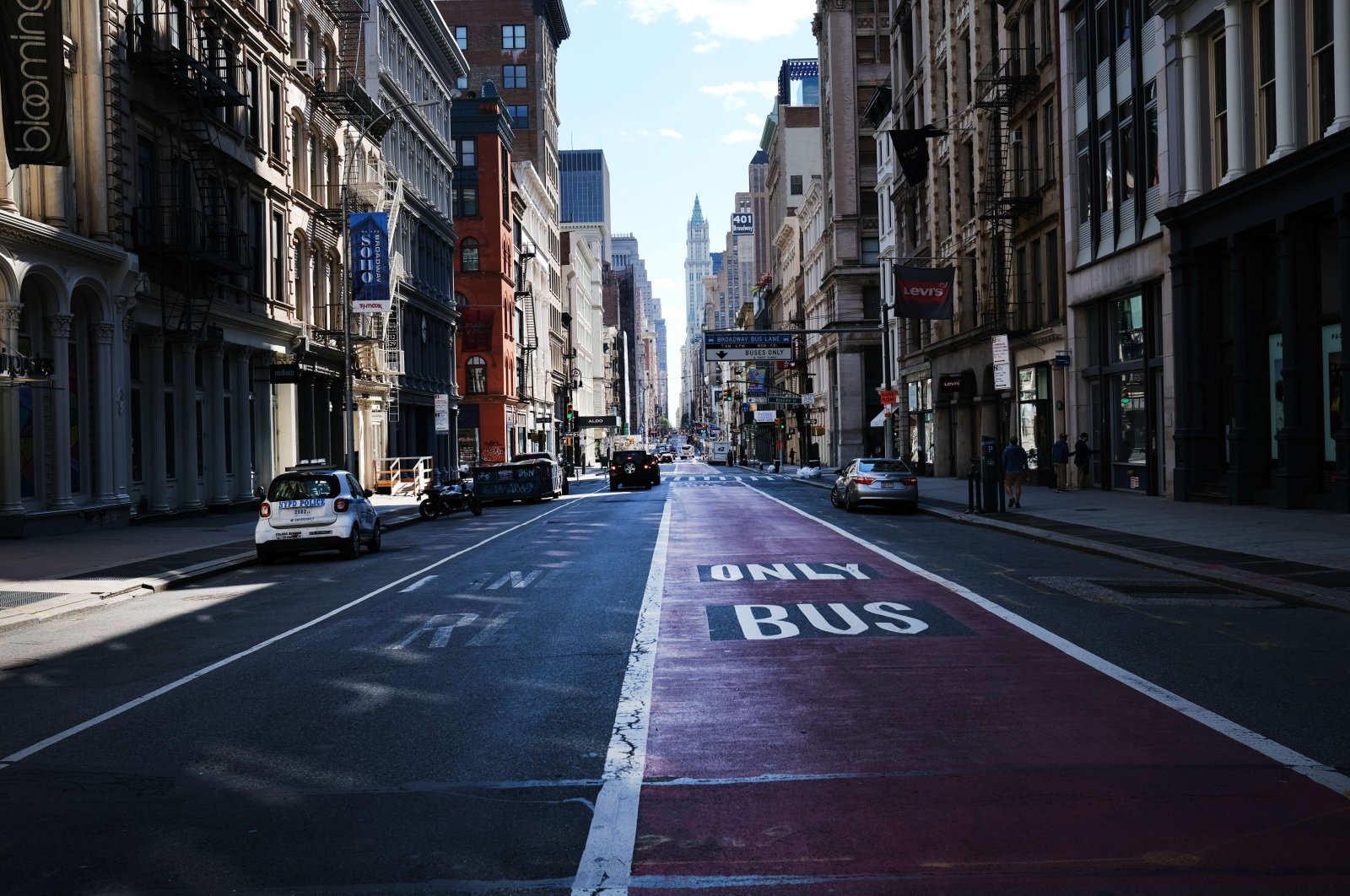 Shopping malls, barbershops, factories of major industries that stopped production, shops on the streets – all are opening on Monday. Turkey announced it has completed the first phase of its fight against the coronavirus and is stepping into the next phase.

Is the country ready to do so? What will happen on Monday? What if normalization speeds up the rate of infection?

These are the questions everyone asks these days. Normalization is highly anticipated by thousands of people who haven't been able to work for many weeks or who are trapped at home. But after staying indoors for a long time and listening to all the horrifying pandemic news, it is normal to have difficulties adjusting.

The elderly will be allowed to go out this Sunday for four hours, while children will have their turn next Wednesday, again for four hours.

Actually, normalization steps are being taken in different countries at different paces. Turkey is among the slow ones.

In Italy, construction sites and factories went back to work last Monday and restaurants will reopen for takeaway orders, but the use of public transport will be discouraged and everyone will have to wear masks in indoor public places.

Many parts of Asia have already begun to move toward normal life. In Vietnam, schools opened last Monday and street life has started to flourish again.

On the other hand, Japan extended its state of emergency to the end of May.

In Europe, Germany is easing restrictions. It already opened some shops and more are on the way. In Slovenia, Poland and Hungary, businesses and public transport are partially reopening.

On the other hand, Russia’s record is climbing and Moscow is on the verge of taking new measures. It has announced that wearing masks on public transport is obligatory and people have been asked to stay home unless a necessity arises.

In Spain, which is among the top five countries hit worst by the virus, life is returning to normal again. Last Monday, small shops and businesses were reopened, restaurants started to serve takeaway and four Spanish island bars opened with a 50% limit on occupancy.

All in all, the world is trying to return to normal, but this is not the old normal. Turkish President Recep Tayyip Erdoğan described it as the "new normal." We have to live with new rules. We have to adapt ourselves to this new world, which is definitely not a better one. Everything has to change.

First of all, we should change our habits of traveling. One of the most affected areas is aviation. Turkish Airlines (THY), one of the biggest airlines in the world, had stopped all of its passenger flights but announced it will probably restart domestic flights at the end of May and a few international flights at the beginning of June.

He told me that airline companies around the world are working on different solutions. There might be an international wellness passport that will show a passenger's health, there might be test kits at the entrances of the airport to make sure that no infected passenger travels, and inside the planes, masks and protective eyewear will be obligatory.

There won't be any food or drinks served on domestic or short-distance international flights. On long-distance flights only, there will be snacks and food service, but the packaging will change. The food and drinks will be sealed and made safe for each passenger.

I think it won't be possible to return to the old days for at least two to three years.

There will also be fewer passengers because of these conditions, which will make tickets much more expensive.

So, the new normal will be a world with more distancing, less traveling and more economic problems.