The post-pandemic struggle is here 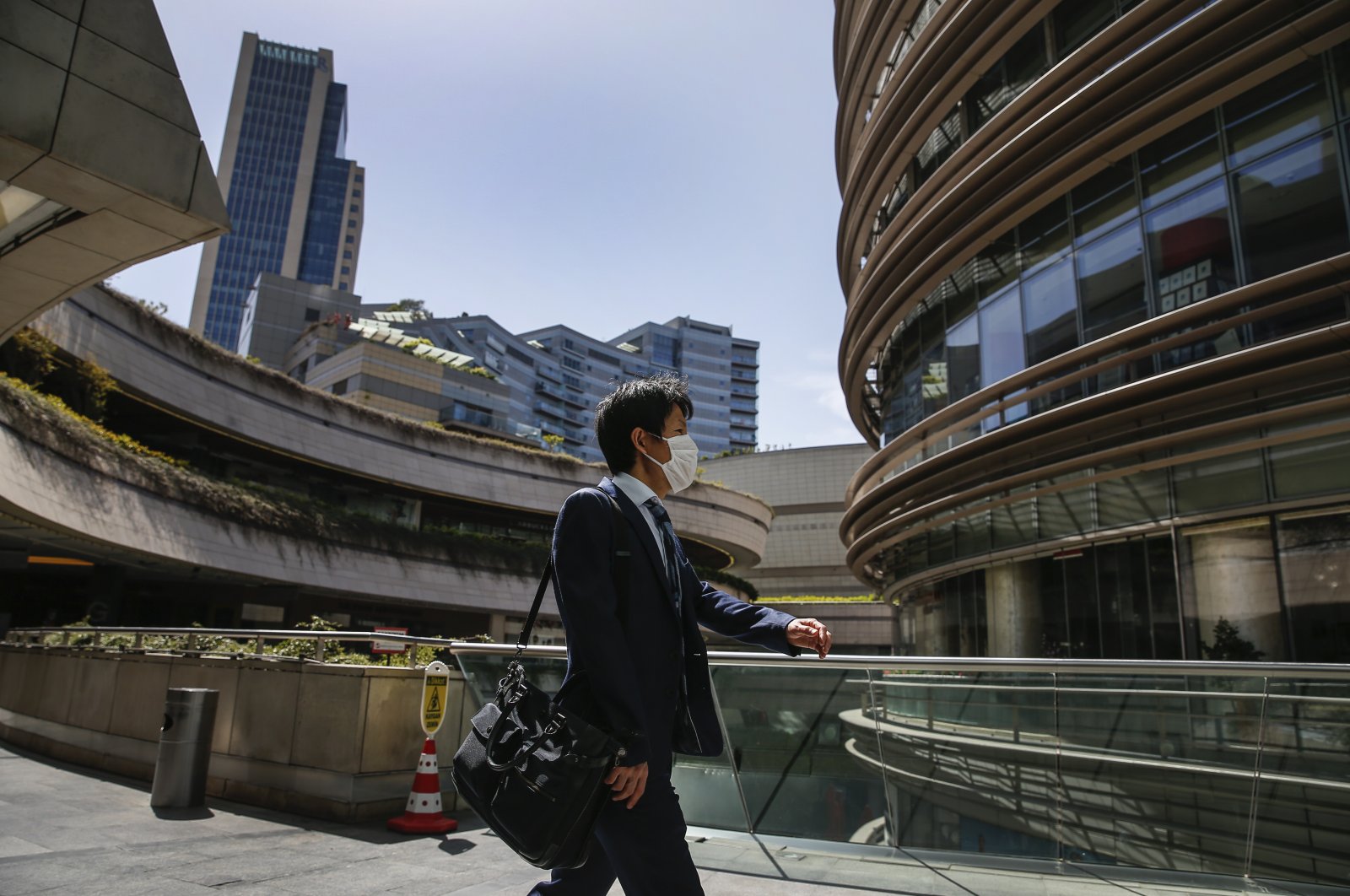 It has become increasingly clear that the post-COVID-19 world will set the stage for fierce competition. The pandemic’s negative economic impact, rather than the outbreak itself, will trigger fresh crises. After all, the world’s leading nations, which could not join forces against the coronavirus, cannot seem to manage the resulting economic crisis either. They stick to largely national responses against a global problem.

International organizations, starting with the G-20, do not offer any glimpse of hope. The U.S. is unable to lead and lacks the ability to launch an initiative akin to the 2008 financial crisis. Having managed the crisis rather poorly, President Donald Trump is concerned that he will lose the upcoming presidential election. Although the U.S. president built his re-election campaign around China, he still fears the high costs of his trade wars against Beijing. The U.S. Federal Reserve’s existing swap lines are not enough to stop the economic crisis. Countries around the world are eager to use their local currencies in financial transactions. If a new world order emerges in the end, it will be due to the management of the economic, rather than public health, crisis.

Disinformation, propaganda and trade wars will make their mark in the next few years. Developing nations face the dual threat of currency speculation and a high-interest-rate trap. There will be no shortage of domestic political turmoil either. Needless to say, periods of upheaval present opportunities, too. Since China has been held responsible for the pandemic, the global supply chain may (at least partly) decouple from East Asia.

Having managed the public health emergency rather successfully, Turkey could experience an economic boom if it manages to contain the coronavirus with equal skill. Building on its key advantages, political stability and strong leadership, the country has the potential to act fast and dynamically. However, an effort is already underway to stop Turkey in its tracks. Last week’s speculative attack from London-based financial institutions attests to this fact. Those who wish to stop Ankara from capitalizing on its advantages won’t stop now. For they know that Turkey’s growing strength would have serious geopolitical repercussions and tilt the economic balance of power in the post-pandemic world.

The Turks, who have been active in the Eastern Mediterranean, Libya and Syria, will come to play a more prominent role in regional and global diplomacy. Turkey will launch new initiatives, as it did during the COVID-19 pandemic by delivering medical supplies to the U.S., the U.K. and 55 other countries. This is obviously a problem for domestic and international circles that have been attempting to remove President Recep Tayyip Erdoğan and his Justice and Development Party (AK Party) from power since 2013. The external stakeholders are foreign governments, which would like to perpetuate Turkey’s dependence and are unsettled by the country’s claim for agency. The domestic elements include opposition figures, who keep talking about a crisis in an attempt to force early elections.

To nobody’s surprise, the Republican People’s Party (CHP) spearheads that campaign. Their junior associates, old and new, prove quite eager as well. As I pointed out over the weekend, the main opposition party just launched an aggressive campaign by hinting at the possibility of a coup d’état. Those references are intended to mobilize their radical base, which they will look to energize with sporadic wars of words. Yet, in my view, the CHP leadership’s main objective is to agitate the unemployed and low-income individuals. Their populism and accusations, which argue that the state must simply do everything, will target Erdoğan personally. As CHP politicians accuse the "palace regime" of impoverishing the Turkish people, their junior associates will talk about a massive economic crisis in the making. At the same time, they will come up with fictional stories about opposition mayors implementing welfare policies for the people. Never mind that they cannot even sustain the social programs that they inherited from AK Party mayors!

Turkey has enough experience to fight back against such operations and overcome the opposition’s nonsense. The country survived all kinds of negative moves over the last seven or eight years. It can build on that experience in an increasingly chaotic post-pandemic world and reach new accomplishments.