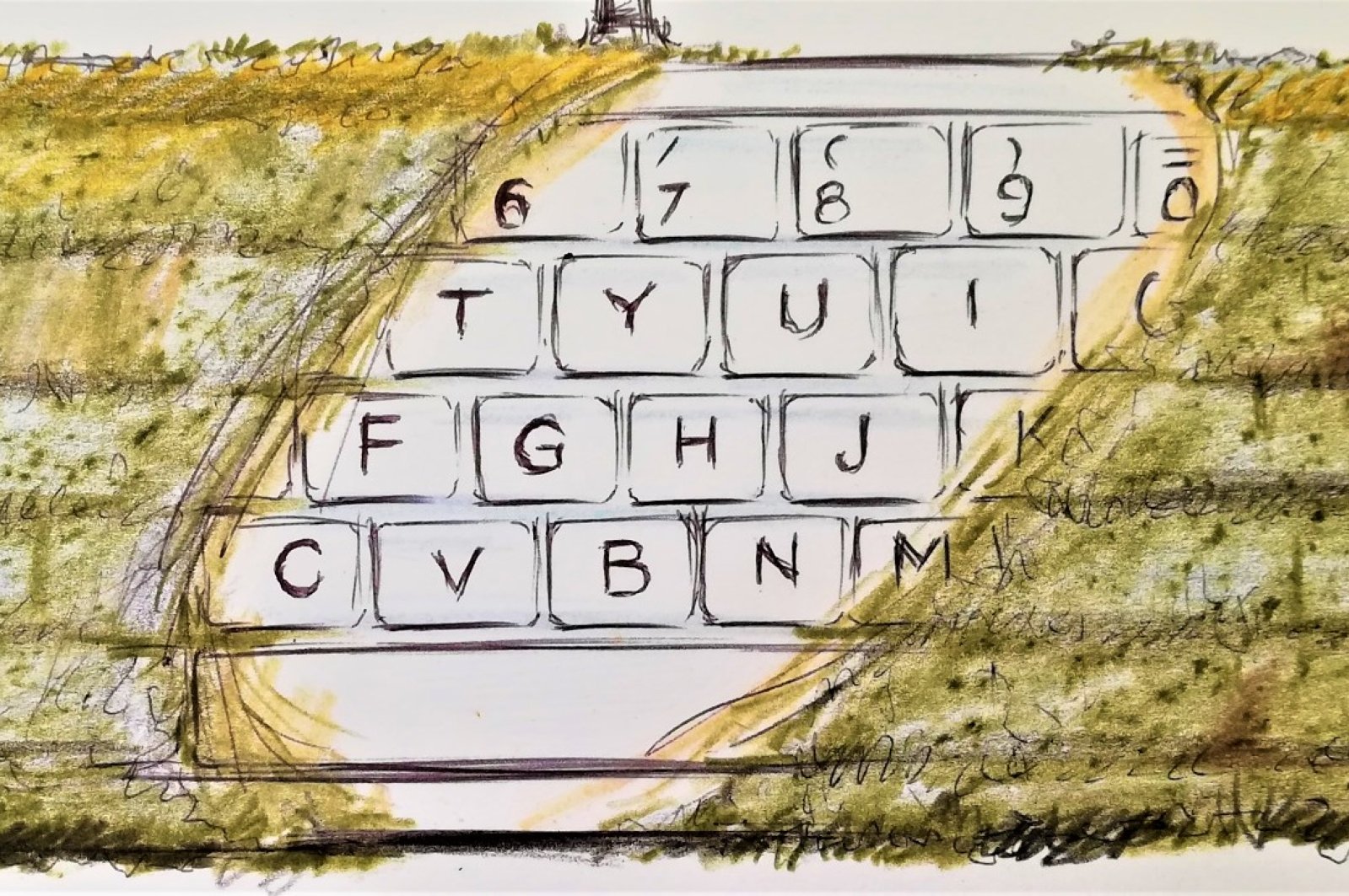 Ankara's social media regulations will challenge spread of terror propaganda and hate speech, but not prevent freedom of expression

Social media and how it is regulated is currently a hot topic in many countries. The circulation of fake accounts, promotion of hate speech and spread of terrorist propaganda are the first issues that come to mind when it comes to social media’s threats to the public domain. It is impossible to deny that social media has brought about many improvements to modern-day communication. The world is now smaller than ever before as anyone from any corner of the world can now easily communicate and have a fair chance to express themselves. The marginalized now have a platform for their voices to be heard. In the times of the coronavirus outbreak, people self-isolating at home could fight against the loneliness by socializing and staying connected with family or friends through social media.

Nevertheless, it is safe to say uncontrolled platforms such as Twitter and Facebook can also have a negative impact by allowing the spread of anti-democratic views, hate speech, or organized lynch campaigns, among other things.

For example, just look at what happened in Britain during the Brexit referendum. The actual winner was social media. The anti-immigrant attitudes, far-right views and fascist propaganda could be quickly mobilized and organized on Twitter and it created a social ground for anti-EU views.

In my opinion, without social media, Britain’s divorce vote would have seen a different result. Britain is a country where liberal views are strong, and where ethnic nationalism is weak; however, social media brought out a different side of people.

Today, many prominent credible and respectable academics around the world are discussing how to control extremist views circulating on social media spaces.

That topic is also trending on Turkey’s agenda, as President Recep Tayyip Erdoğan is now talking about a new bill underway to bring some regulations to social media. To me, the most significant measure would be to oblige users to use their real names and accounts. If fake accounts can be prevented, the very problems we are facing will disappear. In other words, anonymity is what gives people the courage to voice hate speech, terrorist propaganda, etc.

The said draft legislation, which is currently being prepared by the ruling Justice and Development Party (AK Party), includes elements to ensure everyone on social media platforms follows the rules – meaning that it aims to provide a safer haven for all users. The bill also takes into account examples from different countries. The protection of personal data is among its top priorities, while social media organs such as Twitter, Instagram and Facebook will be obliged to have official representatives in Turkey to remove any content that violates Turkish law and the platforms will be required to block harmful content. There will be an attempt to prevent fake accounts, and there will be penalties for those with fake accounts who spread and promote hate speech.

In 2015, the social media giant Twitter appointed a coordinator for Turkey but did not open an office. Others did the same, not setting up permanent offices here.

On Thursday, Daily Sabah editors wrote a summary of different laws in different countries – I recommend you to look at it. For instance, in France, two anti-fake news laws were passed last year. In Germany, a law was passed in 2018 for social media companies to quickly remove hate speech. Since then, thousands of messages and improper content has been blocked or removed.

Therefore, in a nutshell, there are efforts for regulations in social media almost everywhere; Turkey is not an exception. Hate speech and lynching cannot be a part of freedom of speech; rather, it should be controlled so that everyone with real names and accounts will feel safe and free to express themselves.