The secret to Turkey's success during the COVID-19 pandemic 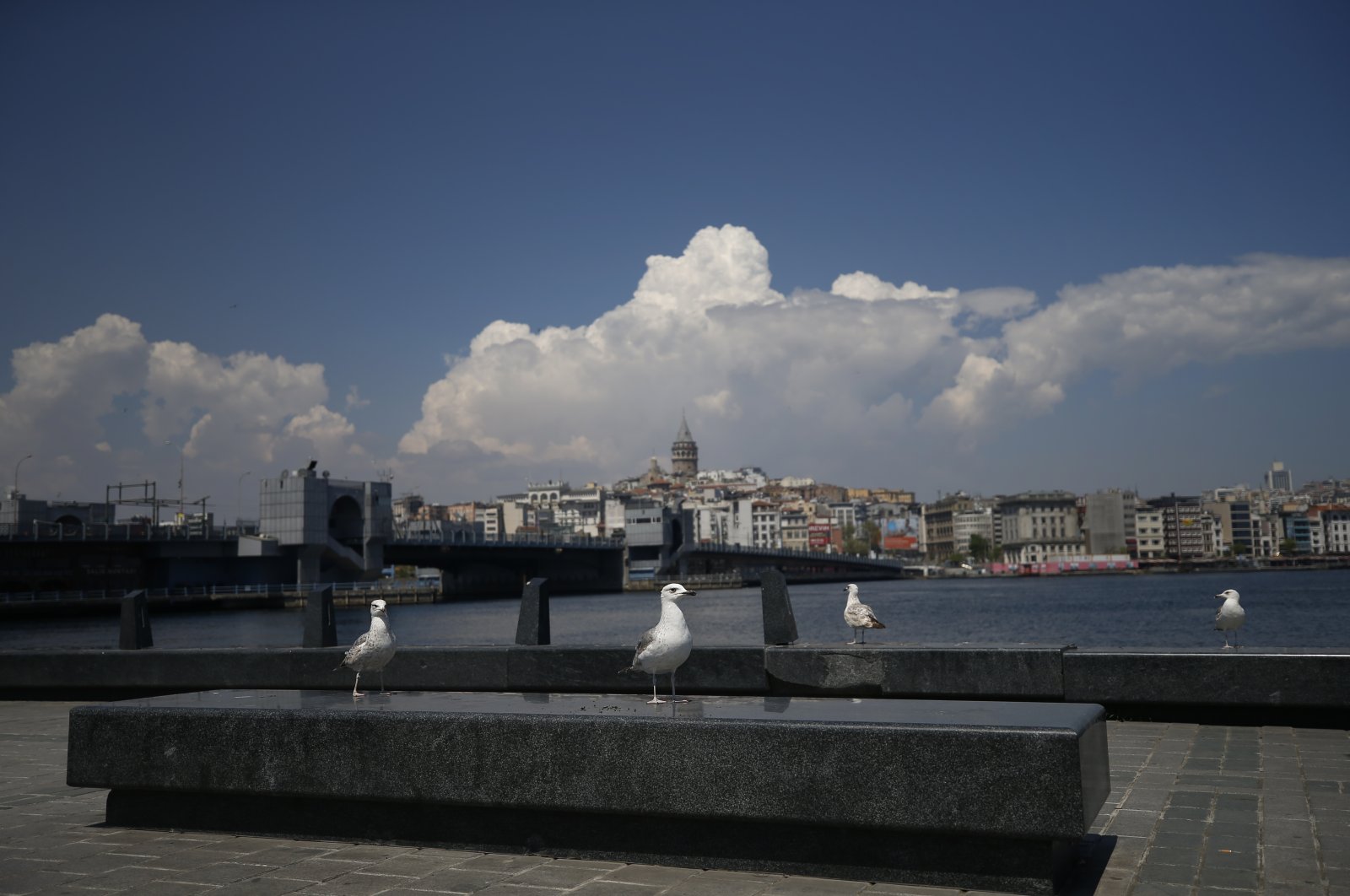 The number of confirmed coronavirus cases in the world has exceeded 3.6 million, while the number of those who have lost their lives due to COVID-19 – the disease caused by the virus – has approached 260,000.

According to the latest figures provided by Health Minister Fahrettin Koca, the occupancy rate in hospitals is below 50%, and intensive care units are also operating below their capacity.

Well, what are the reasons for this positive picture in Turkey compared with other countries in the world?

First of all, it should be noted that Turkey has not been caught off guard by the pandemic thanks to the health reforms that have left their mark on the last decade. The government has opened new hospitals even during the outbreak process, boosting bed and intensive care capacity. It has also turned schools into mask manufacturing centers and started producing respiratory equipment. It has even sent medical equipment to countries in need, such as the U.S., Italy, Britain and Spain.

Second, Turkey is one of the first countries to develop a reflex against the pandemic. Even when no cases had yet been confirmed in Turkey, immediate isolation measures were taken in light of the developments in China, the U.S. and Europe. As of March 11, when the first case was seen, a curfew was imposed, first for those 65 and older and then for those younger than 20. Schools, places of worship, restaurants and cafes were closed. Many branches of business switched to part-time work. Curfews were also applied on the weekends on a regular basis.

Health experts list other elements that have helped Turkey's success in the fight against coronavirus:

– The elderly population, which is the highest risk group, is smaller in Turkey than in Europe and below the world average.

– Medications are used as early as possible in the treatment of all patients.

– Even if people test negative for coronavirus, they are diagnosed with tomography and treated.

– Turkey has a great deal of intensive care experience.

– Turkey has kept good track of filiation, i.e., the individuals with whom the patient has had contact.

While not fully proven, another detail highlighted by experts is the claim that the Bacillus Calmette–Guerin (BCG) vaccine, a mandatory vaccine in Turkey to prevent tuberculosis, is effective in protecting against the coronavirus.

Turkey’s practices are poised to set a model for the entire world in possible pandemics that we may encounter in the coming years, as well as in the fight against the coronavirus.