The unavoidable constitution debate in Turkey 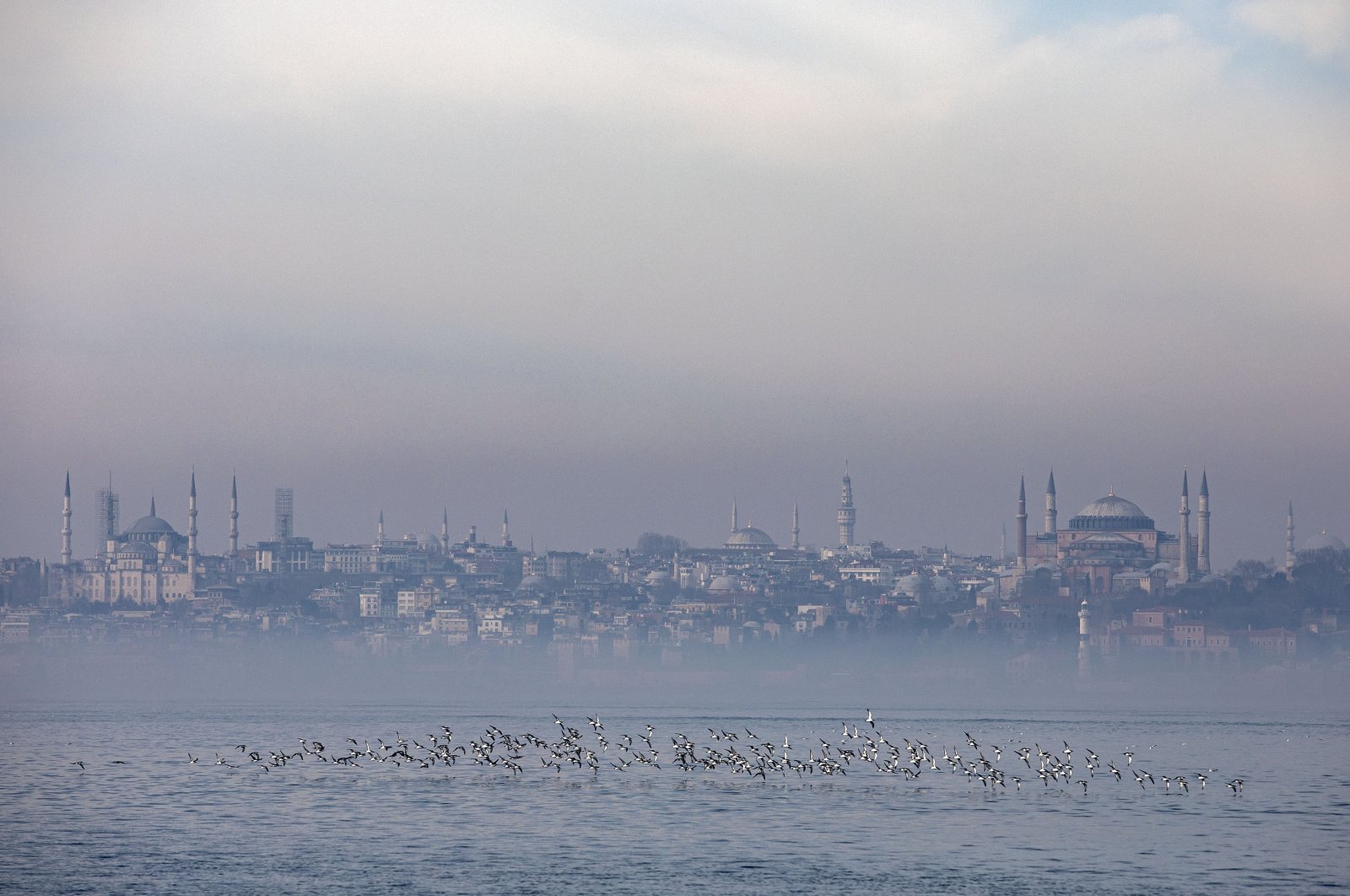 President Recep Tayyip Erdoğan is committed to a “new and civilian” constitution. In a recent parliamentary meeting of the ruling Justice and Development Party's (AK Party), he urged the country’s political leaders to work toward establishing “a civilian constitution instead of the constitution of coup plotters,” to mark the centennial of the Republic of Turkey.

Erdoğan added that "all parties" must contribute in writing a draft of a new constitution – which will be considered “a historic milestone” by future generations.

The president's remarks were in response to not just the main opposition's assertion about "the republic's second century," but also to their claim that "the atmosphere is not suitable" for constitutional reform. In his Tuesday remarks, Erdoğan highlighted that Turkey is an ambitious country now free from guardianship and rid of coup plotters, underlining the importance of finding the right moment to write a social contract for the future.

The current debate on constitutional reform has created a political environment in which balances of power between alliances can shift, potentially inspiring the formation of new political parties. The conversation could encourage the Felicity Party (SP), the Good Party (IP) and the Peoples’ Democratic Party (HDP), along with recently established fringe parties, to revise their positions and rhetoric.

As the opposition's criticism of Turkey's political system evolves into a more solidified ambitious agenda, opposition leaders will find it difficult to turn down Erdoğan’s offer to “finish our proposals and start discussions within the year.” In fact, it would be to the ruling party’s advantage if the opposition were to reject a civilian constitution without even trying.

First, in the past, they have presented proposals for an “augmented” parliamentary system, making constitutional reform the cornerstone of the bloc’s policy. The Future Party (GP) has unveiled its own plan and others will soon follow suit.

Secondly, the charge of “rejecting a civilian constitution” would force the opposition to play defense.

In other words, in avoiding rather than joining the talks the opposition is actually serving the government's best interests.

At this point in time, the debate on constitutional reform is not a temporary distraction for the ruling party or the opposition; it is a very real likelihood. Of course, whether this democratic debate will actually lead to a civilian constitution remains to be seen.

The topics on the table

The main disagreement is quite clear: The People's Alliance wants to consolidate the presidential system, while the opposition wants to restore the parliamentary system.

For the record, neither side has the necessary number of votes, which is 360, in Parliament. Moving forward, the various parties will present their proposals and those plans will be debated by the largest possible number of participants.

The all-party talks in 2011 showed that it is impossible to draft a new constitution in which all parties are in consensus. Four years later, Turkey’s major parties couldn't even agree on the formation of a parliamentary commission to even talk about constitutional reform.

Still, there are three options on the table today: Some members of the opposition may throw their weight behind the AK Party-Nationalist Movement Party (MHP) proposal for a new constitution.

Alternatively, part of the People’s Alliance may endorse the opposition’s plan – which is less likely.

Last but not least, a commission featuring all parties could be formed to identify mutually acceptable elements of the new constitution. The two alliances would then work on their respective proposals before the people are asked to decide between them.

Either way, we will be hearing a lot about constitutional reform over the next year.

The People’s Alliance broached the subject of drafting a new constitution and gained the upper hand by talking about the future. Opposition leaders, in turn, call for an “augmented” parliamentary system – mentioning on every occasion that it did not want to go "back in time."

Some pro-opposition commentators are unsettled and allege that the government’s call for constitutional reform is “an attempt to activate ideological fault lines, to revive the debate on religion and secularism, and to open the discussion on questions of national identity and ethnic identity.”

In my view, we should not shy away from discussing the proposals for Turkey's future, which look to find solutions to pressing problems. As we all know, the words have already been put out there, and Turkey's future cannot be the subject of closed meetings and exclusive workshops.

Secret agendas are far more dangerous than polarization because they poison the well of democracy.