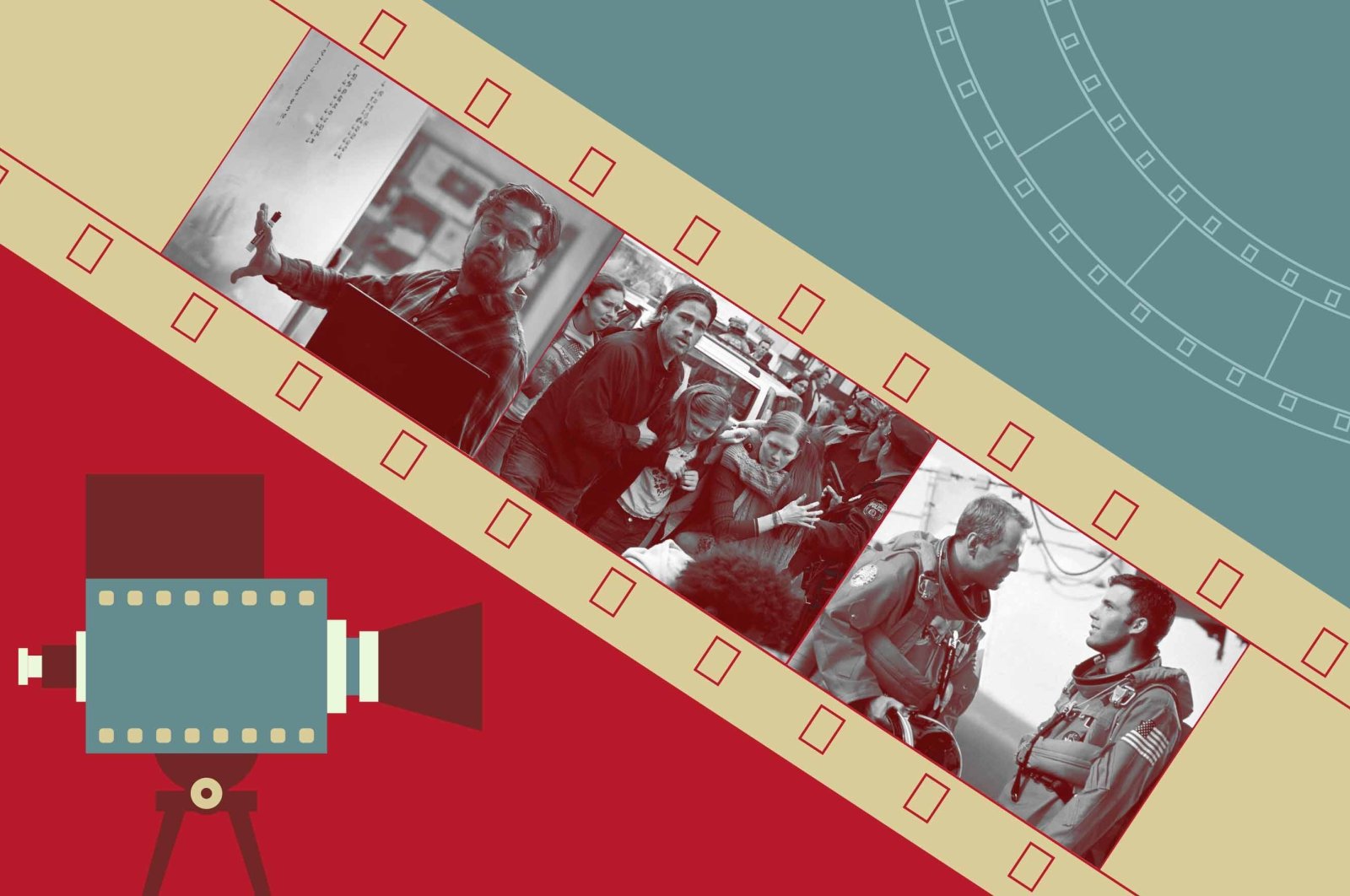 It has now been almost a decade since scholars, observers and policymakers started discussing the state of U.S. leadership in the world. It has been probably the most fruitful discussion in international relations in recent years. There is now literature on the relative decline of the U.S. and the international order. Interestingly, sometimes movies and TV series also contribute to this discussion. One of the latest Netflix productions, “Don’t Look Up,” will be a huge asset for researchers working in this field. The topic of the movie is not unfamiliar to viewers. There is a comet set to crash into Earth at high speed, meaning an extinction-level event for human life. Yes, the world is in danger and yes, scientists discovered this threat. Now they expect the American president to take action to get rid of this major threat. However, the American president is less interested in this scientific discovery than her own political career, the Supreme Court nominee and the midterm elections. Although the political affiliation and party of the president are not stated, we can sense a highly polarized political arena. This deep division also reflects itself in society. Despite the scientific data that the comet is approaching Earth, the issue becomes a source of polarization in American society. There are those who deny the comet, just like those who initially denied the presence of the COVID-19 virus. There are conspiracy theories in regards to the origins of the comet, just like the conspiracy theories in regards to the source of the outbreak. The U.S. president only starts to pay more attention to the approaching comet following a scandal at the White House and the approaching elections. She tried to create a rally around the flag effect and declares war against the comet. This time, however, a businessperson/inventor convinces her to take not only political but also economic advantage of the approaching comet. There is no talk about establishing cooperation with other nations. It is a world in which the U.S. acts unilaterally both during the decision to destroy the comet with nuclear weapons and the decision to abandon the mission.

As I mentioned above, some of the issues in the movie remind the viewers of the debates between former U.S. President Donald Trump and Dr. Anthony Fauci, the chief medical advisor to the U.S. president, and other scientists during the first days of the COVID-19 crisis. It is a portrayal of the U.S. government in action during a global crisis. It is a divided country with significant fault lines, even in the midst of an existential threat. The media and social media did not seem to play a constructive role during this debacle. Of course, in the end, Earth is not saved. It is the end of the world.

The movie reminds viewers of previous disaster and end of the world movies produced by Hollywood. More than two decades ago, another movie, "Armageddon," provided another potential scenario in the case of an approaching comet. Just like “Don’t Look Up,” in “Armageddon,” Earth faces an existential threat from an approaching comet. There are only a few days and something needs to be done. The U.S. president in that movie trusts science and scientists and provided opportunities for the scientists to take action against the comet. He shares information with other leaders and asks for some support from other countries. It is a world in which the U.S. is a benign superpower that could demonstrate strong leadership and could take initiative against a threat. There is collective work of people from different walks of life. Those who are specialized in drilling work in tandem with the brightest minds in NASA. While the U.S. showed leadership to save the world, the hero of the movie, Bruce Willis, showed courage and sacrifice so that others could live. And as expected, due to the courage of the heroes, global cooperation and American leadership, the comet was destroyed and Earth was saved.

This is not the first time in an apocalypse movie that the president of the U.S. literally disappeared. Before that, in another movie, "World War Z," instead of the U.S. government or politicians, scientists in the World Health Organization (WHO) save the world. In that movie, the threat was too big for the U.S. government to handle, but in “Don’t Look Up" there is the willful ignorance of the U.S. government to face the scientific data and understand the extent of the threat. It is ironic that the movie was released when COVID-19 cases were rising globally. The U.S. has been the epicenter of the crisis for almost two years now. And most of the denials of the comet and polarization sound like the U.S. in the midst of the divisions about mask-wearing, vaccines and COVID-19 restrictions. The movie may be a parody, but the U.S. has gone through one of the most tragic periods of its history as a result of the ignorance of some of its policymakers and the denial of a significant portion of American society.