Time to say goodbye to rigid doctrines for Turkey 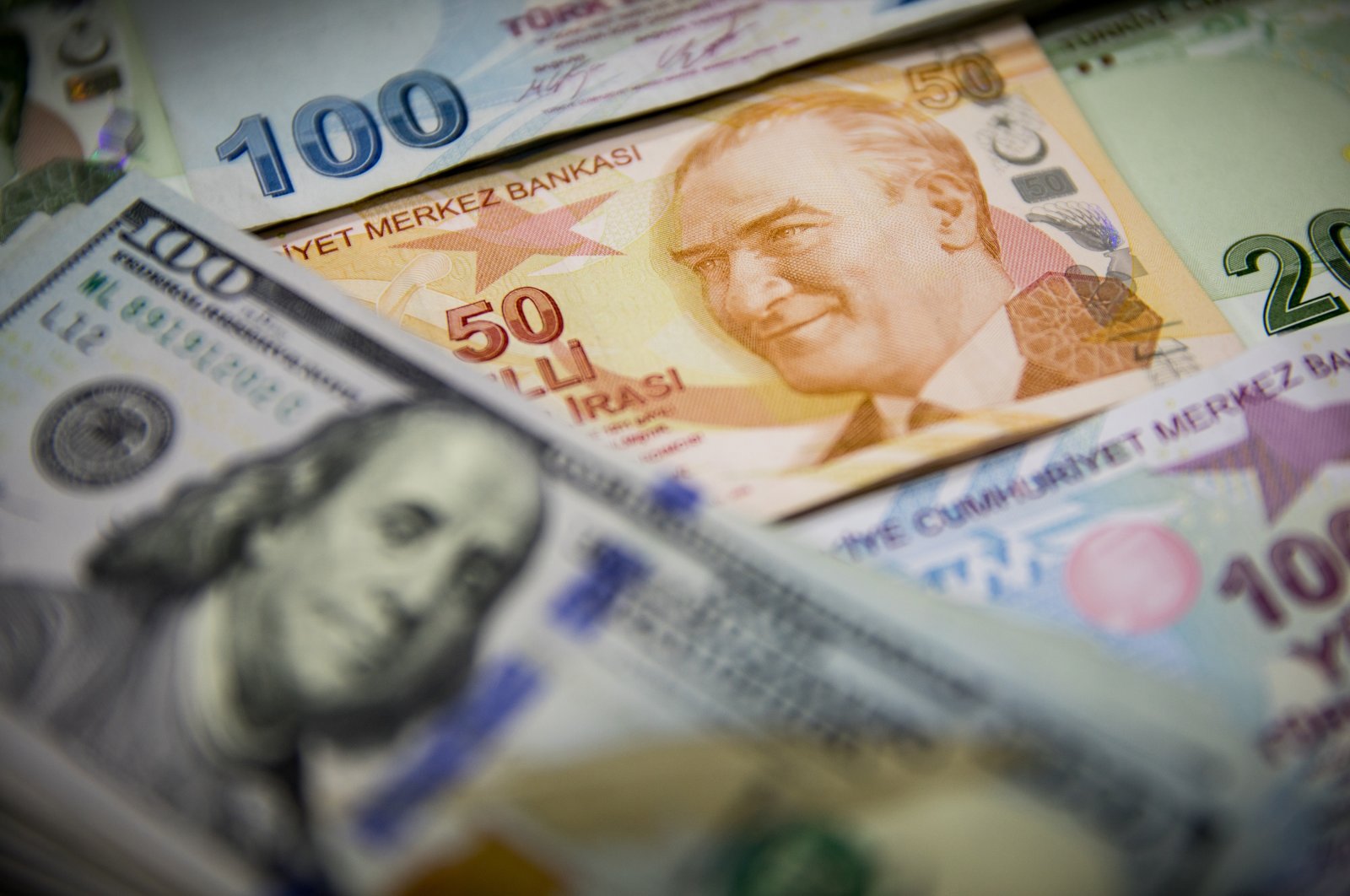 The Turkish lira and U.S. dollar banknotes are pictured together in a photo taken in Turkey. (Photo by Getty Images)
by Kerem Alkin Dec 22, 2021 12:05 am
RECOMMENDED

With the coronavirus pandemic, the leading actors of the world economy have learned that the strict rules in the market and trade are not possible from now on.

Since the late 1990s, the Neoliberal orthodox approach, known as “the mainstream” by respected names in the field of economics such as Joseph Stiglitz and Paul Krugman, has been questioned in detail. The very understanding dogmatically accepts the set of relations between production and trade and finance and the functioning mechanism of the markets. It first caused the 1929 Great Depression and then sent the second shock wave through the world economy in the 2008 global financial crisis. This situation has made the Economics lecture more boring for the new generation due to the imposition of the teachings of the neoclassical and neoliberal view as a rigid doctrine.

One of the most important handicaps of the neoliberal orthodox approach is that it is an “advanced economy” approach. For this reason, trying to dictate a neoliberal orthodoxy understanding to leading emerging economies such as Turkey, especially in the complex and multilayered economic-political relationship order of the 21st century, is a subject of heavy criticism in academia.

The global economy and politics between 2020 and 2030 are going through a new “design process.” In such a period, under the leadership of President Recep Tayyip Erdoğan, a new economic road map, which is based on the “green development revolution” and questions and destroys the “rigid doctrine” of the neoliberal orthodox approach, is of vital importance in terms of sustainable growth, production, employment and export strategies of the Turkish economy.

Not only the developing countries but also the developed ones faced major changes in their economic structures in the period from the 19th century to the 21th century. The neoliberal orthodox understanding, however, failed to provide solutions and even deepened the effects of the 1929 and 2008 crises. The primary and secondary effects caused by the cost inflation of the global economy are now discussed. Turkey seeking to create an unorthodox, non-stereotypical, non-rigid new economic road map on its own is a projection of the search that is already being observed in the world economy.

For this reason, it is extremely important to put new and more effective tools in front of the decision makers of the Turkish economy and savers, instead of the rigid monetary and fiscal policy approaches and tools dictated by the orthodox understanding.

The fact that the savings of $1.75 billion (TL 22.55 billion) were destroyed in just one day and the savings were transferred to the Turkish lira confirms that the new economic model and understanding announced by Erdoğan has been widely accepted by the public. Taking Turkey out of the currency-interest vortex, focusing on a sustainable competitive production-investment-employment-export route, and as an important player in the global supply chain, Turkey has a 1.5% share in both global trade and global gross domestic product (GDP). The green development revolution, which is the focus of the new road map, is to cement Turkey’s position as a key actor in the global eco-political environment.