Triumph over the pandemic vital, but how? 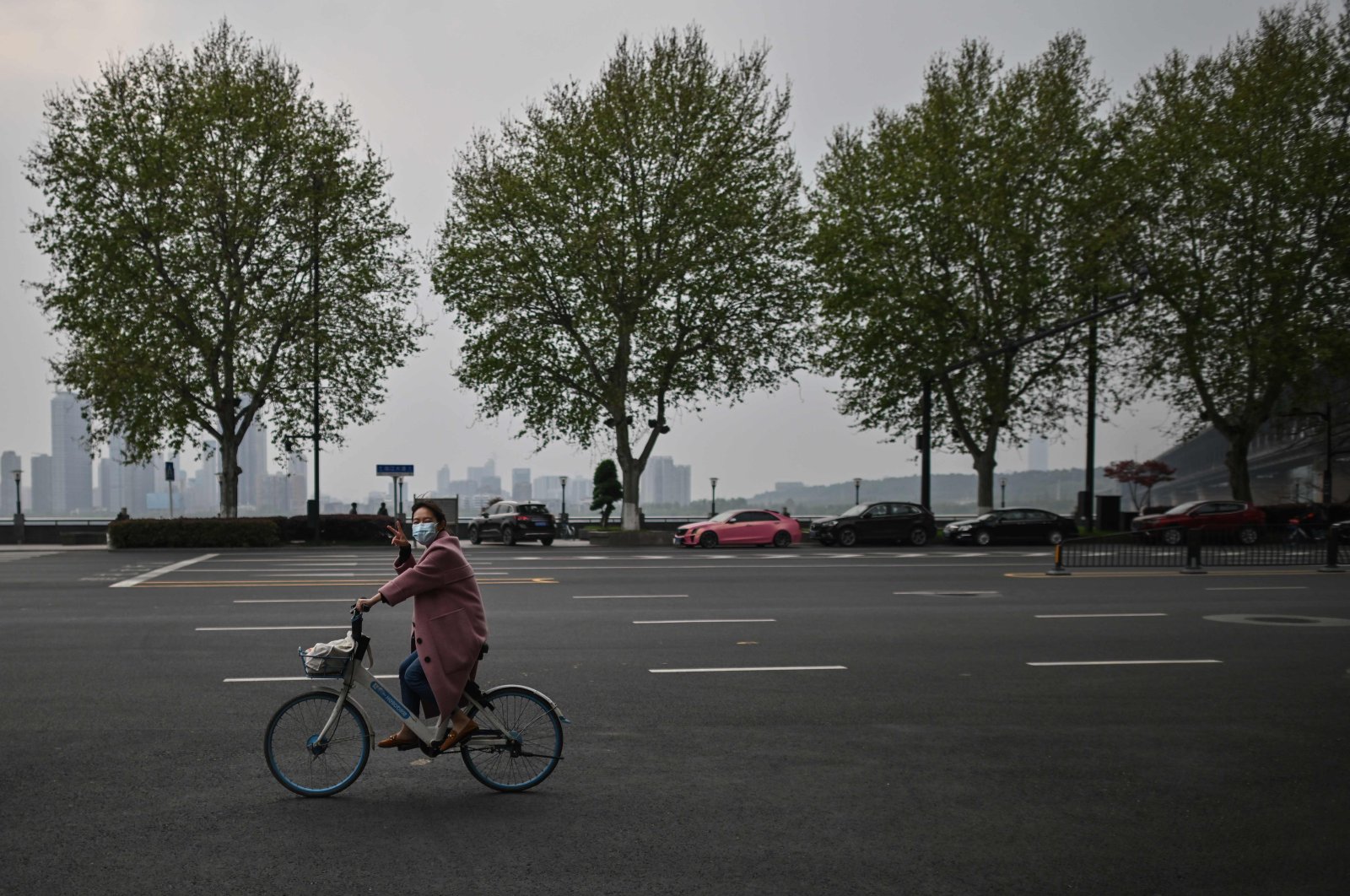 At first glance, Trump’s beef with the WHO may seem personal, in the sense that he attempts to shift the blame for U.S. deaths onto the organization and China ahead of the upcoming U.S. presidential election. Indeed, Trump has been referring to the coronavirus as the "Chinese virus" since the pandemic originated in Wuhan, Hubei province. Fully aware that the U.S. president is trying to blame China for re-election purposes, the Democrats accuse him of racism.

I believe that there is a deeper conflict here. This is a multi-layered dispute rather than Trump launching another personal attack. There is an uptick in the number of news stories and think tank pieces about China’s response to the coronavirus outbreak and the country’s propaganda efforts. They focus on the potential strategic implications of the pandemic and the resulting economic crisis, warning that Beijing is cruising toward global leadership. It goes without saying that this concern is not limited to the Republicans.

On April 8, Josh Rogin argued in his Washington Post column that Trump and his supporters were not alone in their criticism. Citing a new poll, he stressed that there were no significant partisan divisions over the American people’s view of China. In other words, Democrats and Republicans alike blame Beijing for the COVID-19 pandemic and agree that the U.S. “needs a tougher, more realistic China strategy.”

There is no reason to believe that U.S. politicians will agree on this issue ahead of this year’s presidential election. The coronavirus outbreak, however, could make a lasting mark on the American people’s perception of China and identify Beijing (or the Communist Party of China) as the "common other." Even if the Democratic presidential candidate wins the election, the contest for global leadership and hegemony between the U.S. and China will be a hard-fought battle.

Certain people in the U.S. and the United Kingdom are reportedly taking steps to sue China for trillions of dollars, blaming Beijing for failing to alert the international community in due time. Experts do not believe that such claims could succeed under international law. The fact that the WHO remains in China’s corner is good news for Beijing. Perhaps more important, however, is the absence of an emerging transatlantic alliance against Beijing as the "common other" – just like Washington isn’t likely to launch another Marshall Plan to help Europe recover from the pandemic’s economic impact. Keeping in mind China’s massive amount of investments in Africa and Southern Europe, the accusation is unlikely to lead anywhere. After all, there will be no shortage of governments turning to Beijing for post-pandemic economic assistance. Yet that doesn’t mean that there won’t be a serious emotional reaction against China, whose neglect played a significant role in the current pandemic – not to mention earlier public health crises. Beijing cannot undo it by delivering medical supplies.

The world, which many believe to be on the verge of change, won’t be a pleasant place if the U.S. and China engage in a multi-dimensional and hard-fought battle, rather than cooperate, once the pandemic ends. There will be no radical steps in the right direction. Instead, the virus war will attach itself to the ongoing trade war between Washington and Beijing. As Richard Haass recently pointed out, “the pandemic will accelerate history rather than reshape it.” In other words, the U.S. will continue its decline, leading to the further weakening of global cooperation, the deepening of great power competition and an uptick in the number of failed states around the world – more uncertainly, more refugees, more nationalism. Under the circumstances, Haass believes that the world should expect something akin to post-World War I ambiguity rather than post-World War II cooperation.

Turkey should hope for the best but prepare for the worst. It must further promote self-sufficiency in strategic sectors such as health care, national security, digitalization, agriculture and food security. We must prepare for the possibility that the coming power struggle, which some now call war, will manifest itself in various ways. Although Turkey’s political opposition would rather bury its head in the sand, this is exactly what Erdoğan has been trying to do.