Trump and others’ stinking legacies 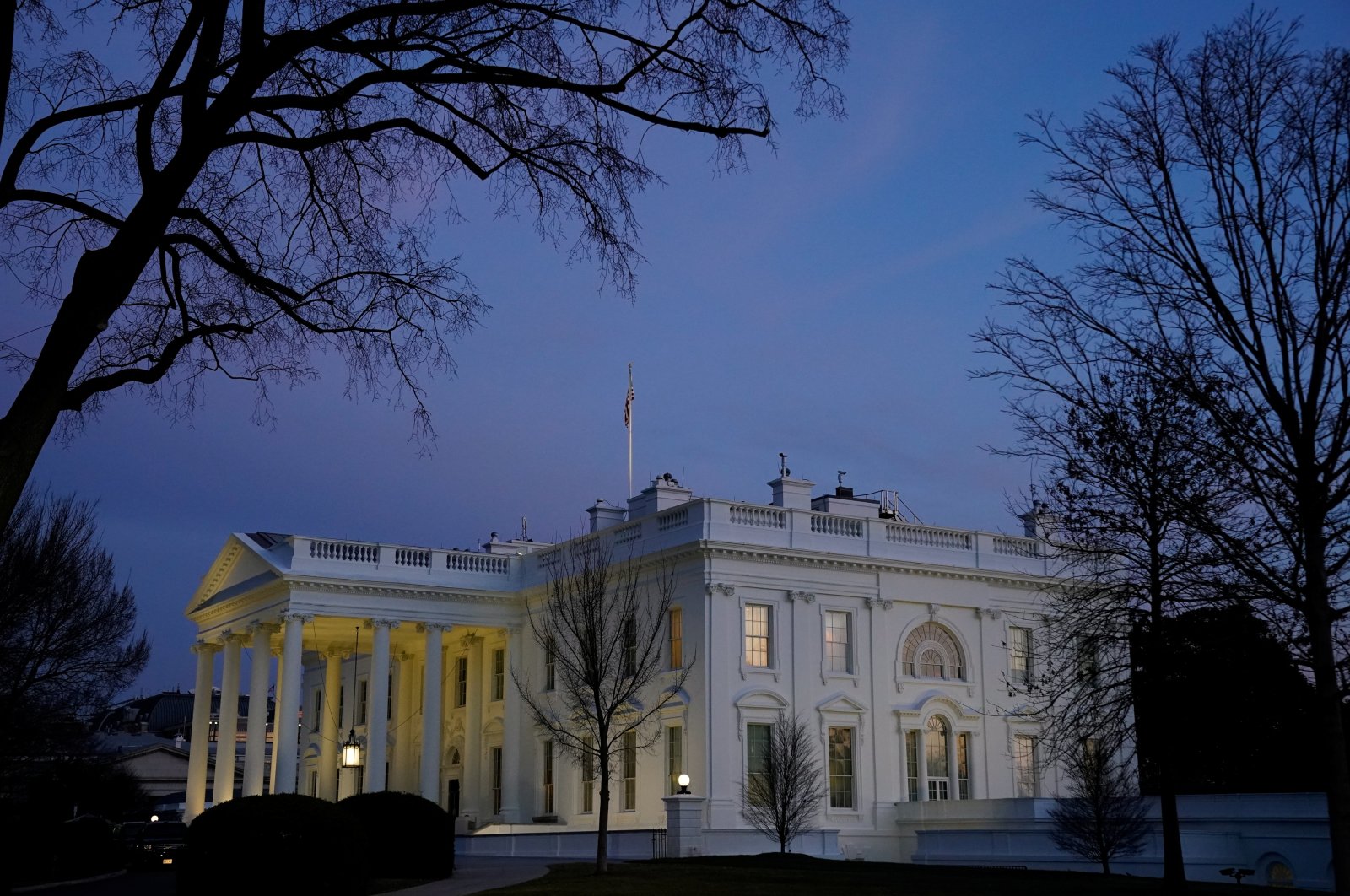 The day after tomorrow will mark the beginning of a new era in the United States and, hopefully, it will lead the country to improve its relationships with allies and partners. Not just allies and partners, but the entire world desperately needs such a beginning.

When supporters of President Donald Trump, in their recent articles, called his "achievements" "Trump's turpitude" and "stalemates," you know the incoming president would be smart to focus on better, more comprehensive policies.

One of the recent examples of policy reviews of the previous administration was penned by James Jeffrey, who left the Trump ship after resigning from his post as the special representative for Syria engagement, as soon as he knew Joe Biden was going to win the election.

His long years in politics and diplomacy must have enabled him to predict the election results a month in advance. He immediately joined the Wilson Center as the chair of the Middle East Program and started acting as a voluntary advisor for the office of the president-elect.

Even though he replaced Brett McGurk, the lead U.S. envoy for the international anti-Daesh coalition, Jeffrey is not a foot soldier of the neoconservatism that seems to be the founding ideology of the Biden administration.

Last week, Jeffrey, in his Foreign Affairs article, wrote that Trump represents a "notable paradigm shift in the U.S. approach to the (Middle East) region."

According to Jeffrey, the transformational campaigns in the Middle East implemented by both presidents George Bush and Barack Obama were "based on the erroneous belief that by burrowing politically and militarily into states there, the United States could address the underlying causes of Islamist terrorism and perpetual regional instability."

Instead, he said, Trump avoided trapping the U.S. in local issues, engaged "allies and partners" in containing Iran, Russia and Syria, as well as Daesh and in "smashing serious terrorist threats."

Yet, Jeffrey accepts that these policy changes did not achieve any particular results, and only time would tell if they will open the door to any long-term accomplishments.

Although Jeffrey didn't mention the issue in his article, these policies disappointed Turkey as it watched the U.S. corrupt the political integrity of Syria by handing over its natural resources and a large portion of the land to the secessionist SDF and the PKK terrorist group's Syrian affiliate, the YPG. The only gain, according to Jeffrey, is the ability of the U.S. to retain a smaller force and "save money."

But the U.S. seems to resort to what Jeffrey calls Bush and Obama's "maximalist position." Secretary of State-designate Antony Blinken declared a year ago, in a joint article with the Mr. NeoCon Par Excellence, Robert Kagan, that Biden's priority would be implementing similar policies as the Bush and Obama administrations.

In their article, Blinken and Kagan declared that Trump's "America First" approach had not worked, and it should be replaced with a notion that proved workable "preventive diplomacy and deterrence" – which is shorthand for sending boys and tanks wherever they can.

Biden's foreign policy and international security team also includes McGurk, who resigned from the post of special envoy for the Global Coalition to Defeat Daesh to protest Trump's decision to reduce the number of U.S. soldiers in Syria. McGurk's first function in the new era would undoubtedly be dispatching more troops to the Middle East.

But the U.S. shouldn't be doing this. Instead of sending more soldiers overseas. The new administration should first sit down and try to understand why "its allies and partners" cannot use the YPG and the PKK.

The new administration's priorities should include the "territorial integrity" of Syria. It has to appreciate the fact that the U.S. or any other authority cannot hand over the Golan Heights (and Judea and Samaria, too) to Israel.

Biden was there when the Obama administration tried to implement the "preventive diplomacy and deterrence" policy in vain; he shouldn't try it again.

David M. Weinberg, Israel office director of Canada's Centre for Israel and Jewish Affairs (CIJA), writing in the Jerusalem Post newspaper, recommended the Biden team not to throw out the baby with the bathwater and that they should maintain the outgoing administration's Middle East achievements because of Trump's turpitude.

According to Weinberg, Trump's innovations and accomplishments that Biden should retain are as follows: The U.S. acceptance of Israeli sovereignty on the Golan Heights; the "Pompeo Doctrine" that made it clear that Jews are "indigenous to the land of Israel;" the closure of the PLO office in Washington; withdrawing the country from the U.N. Refugee Fund and stopping the monetary support for the Palestinian Authority.

Of course, Weinberg thinks that the so-called Abraham Accords, the normalization treaties between Israel and the United Arab Emirates (UAE), Bahrain, Sudan and Morocco, should be supported and expanded by the new administration.

On the contrary, if the new Biden administration sincerely wants to support and expand accord in the region – or the whole world – it should establish global communication and consultation among nations.

To convince the world to adopt this peaceful stance, the president and vice president should have a word with the new secretary of state. The discussion should emphasize that the U.S. is not the world's gendarmery that Kagan thinks it is, and that not only Trump's but also the Bush and Obama eras are over.