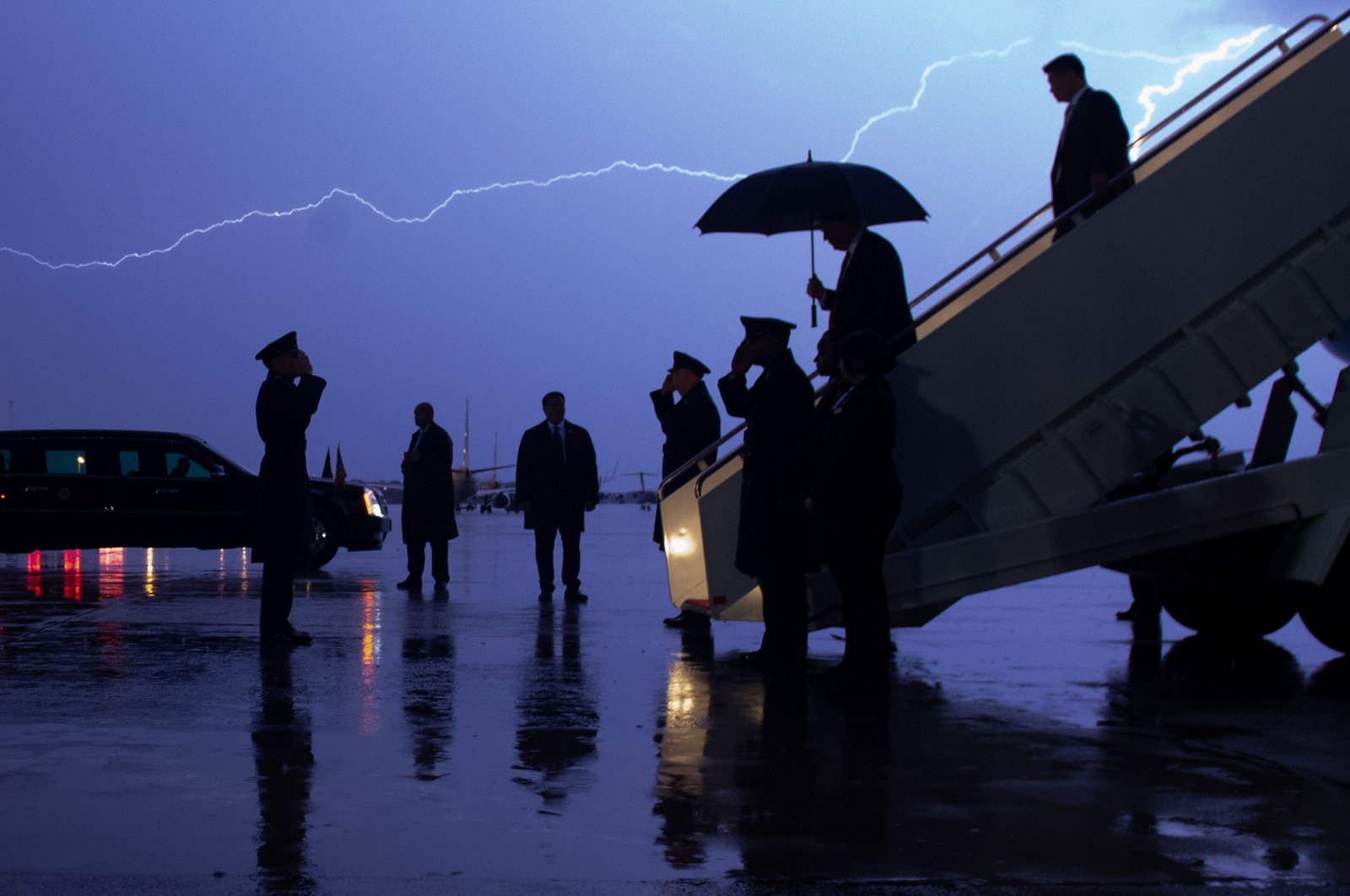 In less than a month, the inauguration of the 46th president of the United States will take place. Joe Biden will take his oath and start his tenure as the new president. However, the events during the last week have demonstrated that this period may be the longest one month in recent U.S history.

Incumbent U.S. President Donald Trump took some out-of-the-ordinary steps in the last few days that did not surprise many people but increased preexisting concern about the Trump presidency.

First of all, very much unexpectedly he posted a tweet with a video message about the COVID-19 stimulus bill.

In the video statement, he asserted that the $600 per individual is a ridiculous amount and a “disgrace.”

According to him, the stimulus amount should be $2,000 per person and $4,000 for a couple. This was a rather unexpected move by Trump because the negotiations between the White House and U.S. Congress resulted in the numbers in the bill.

In fact, the secretary of the treasury was running the rounds of negotiations with members of U.S. Congress in order to decide the stimulus package.

It is not clear why Trump did not take steps earlier to try to increase the amount on the stimulus checks.

He may have wanted to use this opportunity to launch his election campaign for 2024. His statement demonstrated the unpredictability that is present in the White House.

Immediately after his statement House Speaker Nancy Pelosi posted another tweet saying that Democrats are ready to increase the stimulus checks by unanimous consent. “Let’s do it,” she wrote.

However, since then there has been confusion about the process. The attempt to pass a unanimous consent failed, and some of the Republicans are not looking forward to an amendment to increase stimulus checks more than threefold.

This week U.S. Congress and the White House will continue the negotiations to decide the amount after Trump’s surprising and unexpected move.

Secondly, in the meantime, Trump vetoed the National Defense Authorization Act (NDAA). Trump’s move was expected since he signaled this through tweets he posted.

His position about Section 230, the name of the bases, and the withdrawal of U.S. troops from Afghanistan and Germany contradicted with the articles of the bill.

However, there is uncertainty about the position of the Republican members of the U.S. Congress.

It is not clear what will happen if more members of the Senate voted “nay” to the bill, ending its veto-proofness. This situation creates uncertainty over the U.S.' national defense budget.

Thirdly, in recent days, Trump started to post tweets warning Iran about its actions. Following the rocket attack on the U.S. Embassy in Baghdad, Trump posted another tweet with pictures of these rockets, warning the Iranian government again.

There are concerns about potential escalation between Iran and the U.S. in the period until the inauguration.

The next 25 days will be a critical period for U.S. domestic and foreign policy. Trump may take steps that he can use for the 2024 presidential campaign if he chooses to run.

In addition, these steps will also impact Biden’s policy choices at least in the initial phases of his presidency.