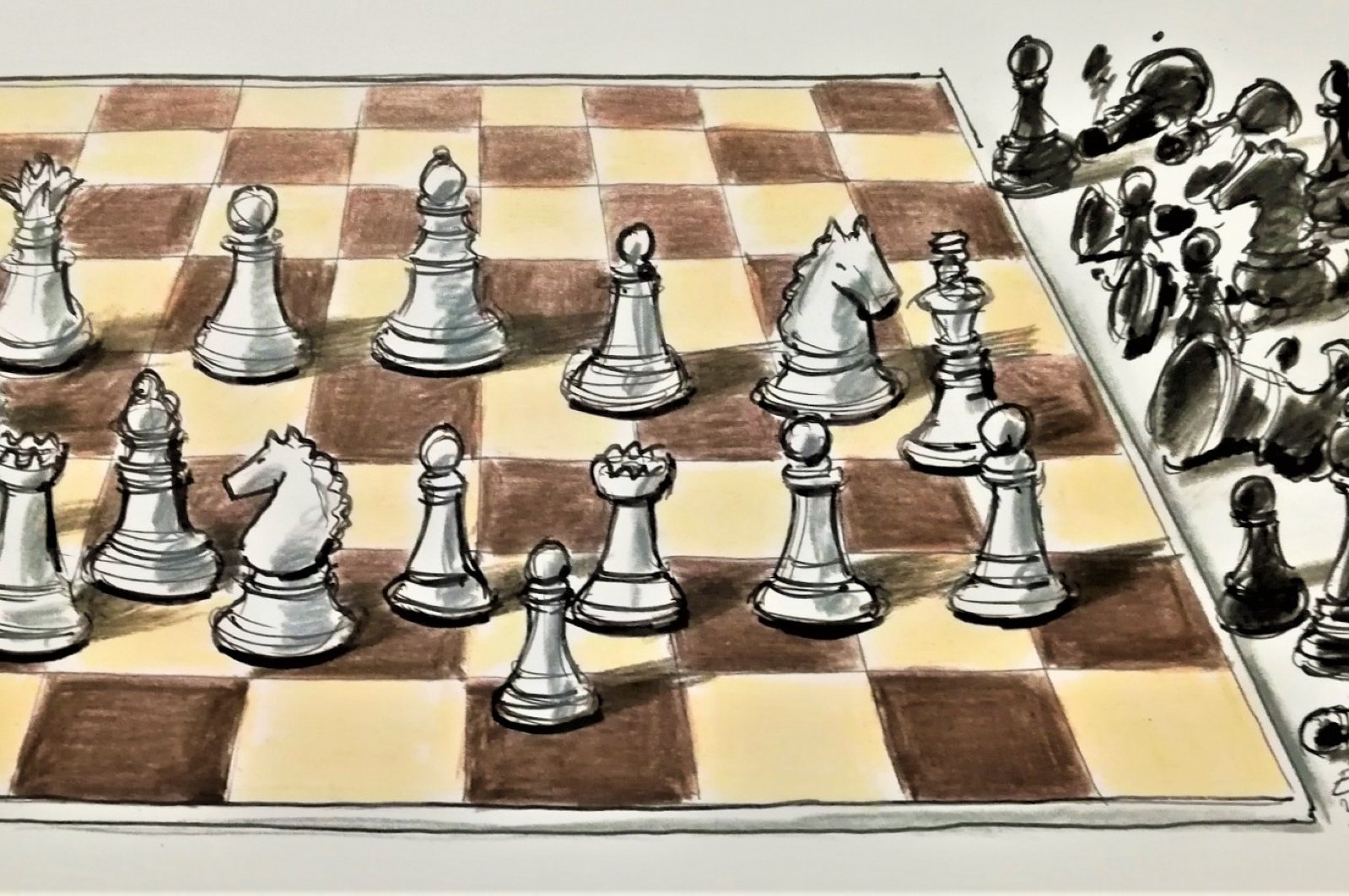 Turkey has been upgrading its status in international politics and has recently achieved a higher degree of autonomy in its foreign policy. The stronger Turkey gets, the more threats it faces from friendly countries as well as adversarial actors, and the more it is otherized by foreign governments.

After the military coup attempt in 2016, Turkey’s investment in the consolidation of its national institutions, such as the intelligence agency and the armed forces, in particular, has changed the balance of power equation between Turkey and its counterparts. The stronger Turkey becomes, the better it is able to take care of itself against internal and external threats. The more Turkey overcomes challenges, the bigger challenges it faces.

First, external powers continue to intervene in Turkey's domestic affairs. Some of the Western powers have been trying to discipline the Turkish government so that it is not too assertive or active in its foreign relations. In other words, they even expect Turkey to remain indifferent to the developments on the other side of its southern border, in Syria and Iraq. After various intervention attempts, they eventually tried to change the Turkish government, which was elected by the people, through a military coup in 2016.

When it proved impossible to influence the political system, those external powers began to intervene in the Turkish economy, which had already been vulnerable for the previous decade. Parallel to the intervention into political affairs, many actors insistently have been trying to weaken the country's economy.

From economic actors in the governments of highly developed countries to rating agencies, many have been trying to trigger economic crises in Turkey. However, the Turkish economy is much bigger than it used to be. Therefore, it is much more resilient against external shocks.

Second, many countries mobilize transnational actors against Turkey. Turkey has been struggling against different types of terrorist organizations, including religious, secular, leftist and rightist groups. Although Turkey calls on other states to struggle against international terrorism, those states prefer to be selective in their counterterrorism efforts.

That is, other states support some groups in their struggle with other groups. Still, Turkey has the capability of fighting any armed, nonstate actor alone, thanks to its intelligence services and the armed forces. As a matter of fact, Turkey has proved this in various cases, in Syria, Iraq and Libya and against the YPG/PKK and Daesh terrorist groups.

For most states, Daesh has been considered the most threatening terrorist organization in the Middle East. Considering its ideology, it emerged from the Gulf countries. Like al-Qaida, Daesh also shares the ideology of Wahhabism and Salafism and acts along sectarian lines.

Some regional and global actors have been clearly supporting the PKK and its regional affiliates such as the YPG to restrain Turkey. Some countries have been providing all kinds of support to the PKK, the terrorist Revolutionary People's Liberation Party-Front (DHKP-C) and the Gülenist Terror Group (FETÖ), who act freely in some countries outside Turkey.

Third, anti-Ankara forces and countries have been trying to create an anti-Turkey fait accompli in the regions surrounding Turkey. We have been seeing this perspective in the Eastern Mediterranean region. Many de facto developments in the region go against Turkish national interests and favor anti-Turkey states.

Greece has been arming islands and thus violating international agreements. The Greek Cypriot administration and Greece also began to Europeanize all of their policies.

Furthermore, with the support of France and many other actors, Greece has been trying to contain and incarcerate Turkey in Anatolia, and many European countries have been supporting Greek’s maximalist perspective. Turkey alone could be able to change the rules of the game and could defend its national interests by itself.

The politically aware Turkish public is determined to support its government; thus, no external power will be able to deter Turkey from its proactive foreign policy orientation.

Therefore, further pressure on Turkey may somewhat harm its political and economic system; however, mainly due to the transformation of its defense industry, innovations in other high-tech products, and increased capacity, Turkey can overcome any threat and defend its national interests with its own resources.

Considering the deterrent power of Turkey, those actors who take up anti-Turkey positions have to pay high costs. For the allied countries, it is clear that the loss of Turkey will surely be too costly since the power vacuum created will be filled by countries antagonistic to the West. For this reason, these countries need to stop otherizing Turkey and work with Ankara in the regional crises.