Turkey has much stronger hand in gas deals 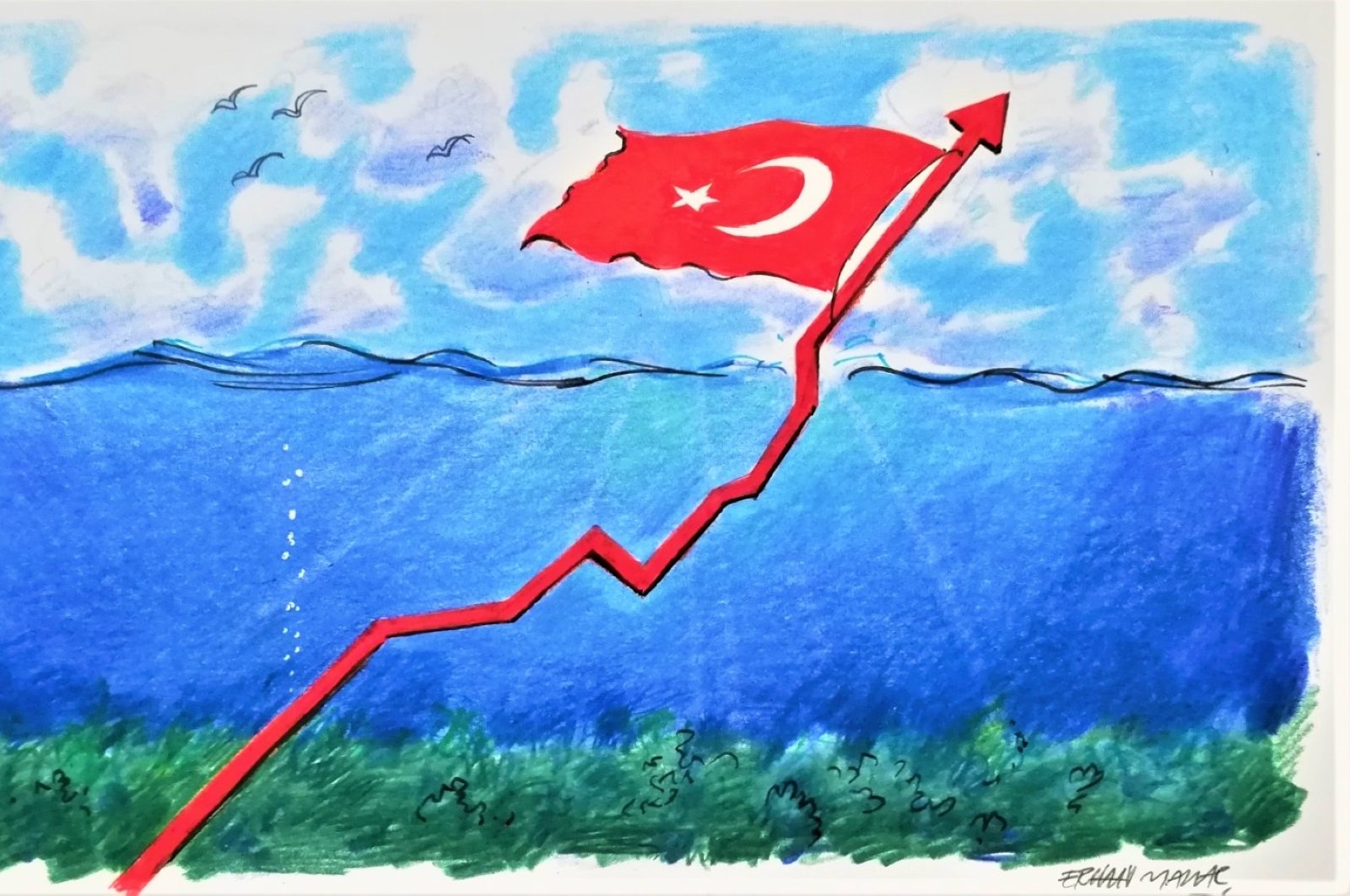 The Black Sea gas discovery is a step that will affect many of Turkey's interconnected behaviors and agreements.

Turkey having its own resources gives it a stronger hand in making deals. This is the reason a senior Turkish official said Thursday that “gas contracts that expire next year are unlikely to be renewed if suppliers approach the deals with the same old habits, no flexibility and not very competitive price offers.”

The discovery of gas in the Black Sea means Ankara will be looking for better bargains in gas deals. These include agreements signed with Russia’s Gazprom, supplied via the TurkStream pipeline and Blue Stream as well.

Turkey’s biggest gas supplier has been Russia, which delivers almost half of its gas. Turkey's other big suppliers are Iran, Qatar and Azerbaijan. Azerbaijan’s share has risen in recent years, however.

Turkey’s dependence on external suppliers will be reduced with the expansion of local gas production, strengthening Turkey’s position in the gas markets and helping to reduce the trade deficit. Another expected impact of the discovering is to boost Turkey’s political leverage as well.

There is another point in the story.

Turkey has been targeted by Greece and the European Union in the Eastern Mediterranean. Greece claims a huge swath of territorial waters in this area and aligns with actors like the United Arab Emirates (UAE), Egypt and France against Ankara, although Turkey has the longest coastline in the Mediterranean and a wide area of territorial waters along this coastline under international law. But leveraging political pressure, Turkey’s maritime rights have been targeted by all of these countries. Ankara pushes back and gives strong signs it will not retreat.

On the other hand, unlike the Eastern Mediterranean, the territorial waters in the Black Sea are not disputed.

Regarding all these points, the discovery definitely makes a big difference.

Turkey will gain flexibility and will have a much more powerful role over external energy relations.

An opportunity for energy diversification will benefit Turkey. Let me remind you that our energy need is around 45 billion to 50 billion cubic meters (bcm) of gas every year.

But it is important to stress that this discovery is not a substitute for Eastern Mediterranean gas. As President Recep Tayyip Erdoğan announced, Turkey will continue its exploration activity in this region.

The tension might go on for a while, but I believe that Greece will come to the negotiating table. A military confrontation is in no one’s interest.