Turkey in Libya: 'If you don't like how the table is set...' 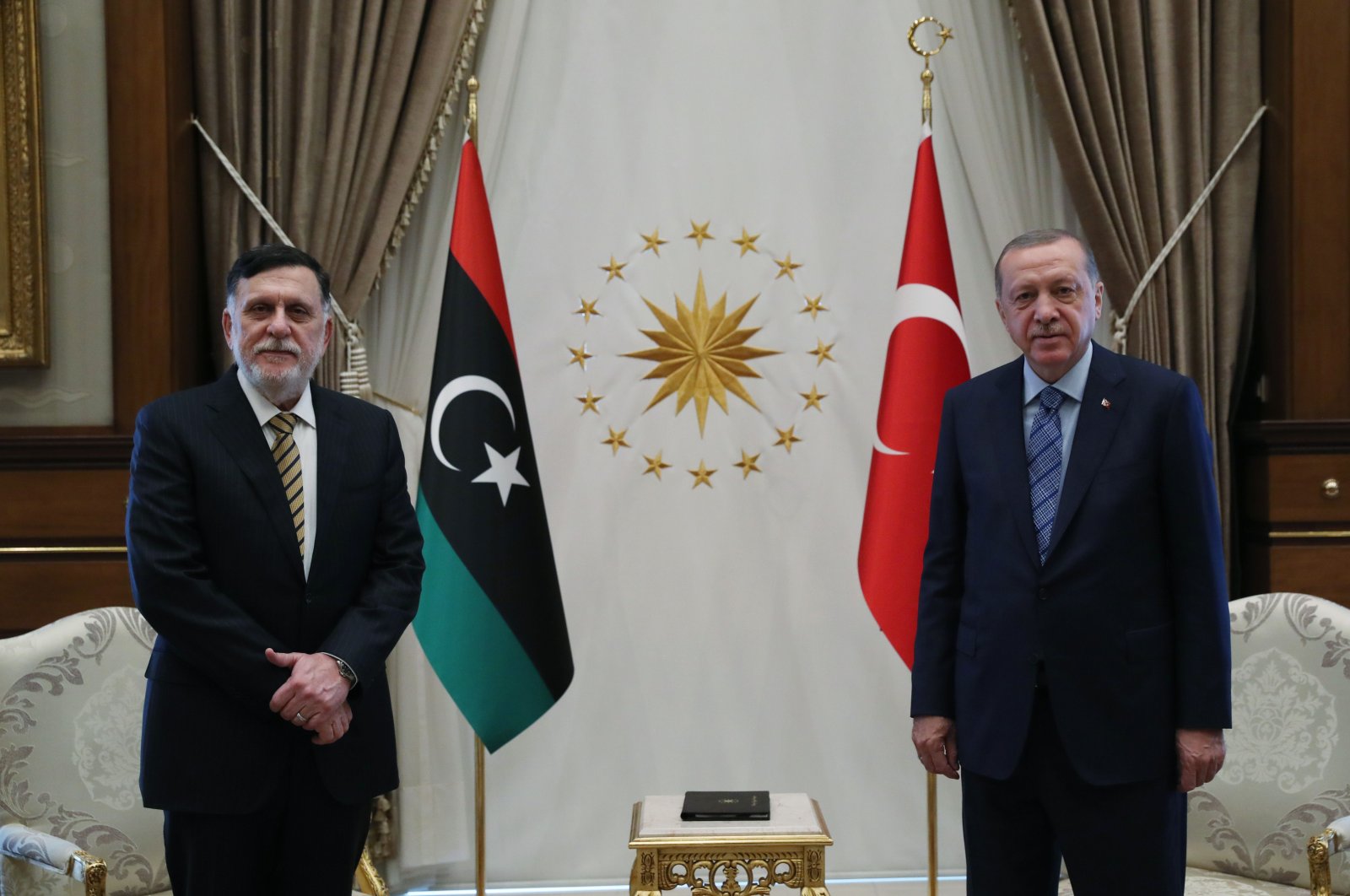 When I look at what Turkey has achieved in Libya, I can’t help but remember a quote from the infamous series “House of Cards”: “If you don’t like how the table is set, turn over the table.”

And that’s exactly what President Recep Tayyip Erdoğan did. Just when almost all Western pundits rushed to write how isolated Turkey was in the Eastern Mediterranean, how the alliance of Egypt, Greece, Israel and Italy can never be toppled and how Turkey is fighting a lost cause, what did Erdoğan do? He signed a maritime boundary deal with a war-torn country 4,403 kilometers (2,736 miles) away from his shores, created his own exclusive economic area and fought alongside the legitimate government of Libya, which is also the only political body acknowledged by the United Nations.

Actually, the quote is incomplete as to how Turkey transformed its position in the Mediterranean. This move was not just turning over the table but also setting it up all over again. Because in the end, Turkey helped Libya beat Khalifa Haftar’s gangs, who bombed civilian settlements including hospitals and schools. This quick turn of events was not foreseen by almost any analyst last year. But two months before the pandemic took over the world, Turkey sent troops to help Libyan forces after an official invitation by Fayez Sarraj, head of Libya's U.N.-recognized Government of National Accord (GNA). Turkish drones helped destroy many targets, including the Russian air defense forces' Pantsirs missile system, forcing Haftar’s militia to quickly retreat. Currently, Tripoli is safe, Tarhuna has been recaptured and progress is underway in Sirte.

The dream of Israel, Egypt and Greece joining hands to neutralize Turkey, which has the longest mainland coast in the Eastern Mediterranean, has ended. In the process, however, it did not go unnoticed that the U.S. initially encouraged Haftar’s forces and Russia sent both arms, aid and proxy troops, such as the Wagner Group, to the region. I guess the notorious Frank Underwood was right again – “Friends make the worst enemies.”