Turkey is not Europe’s gatekeeper 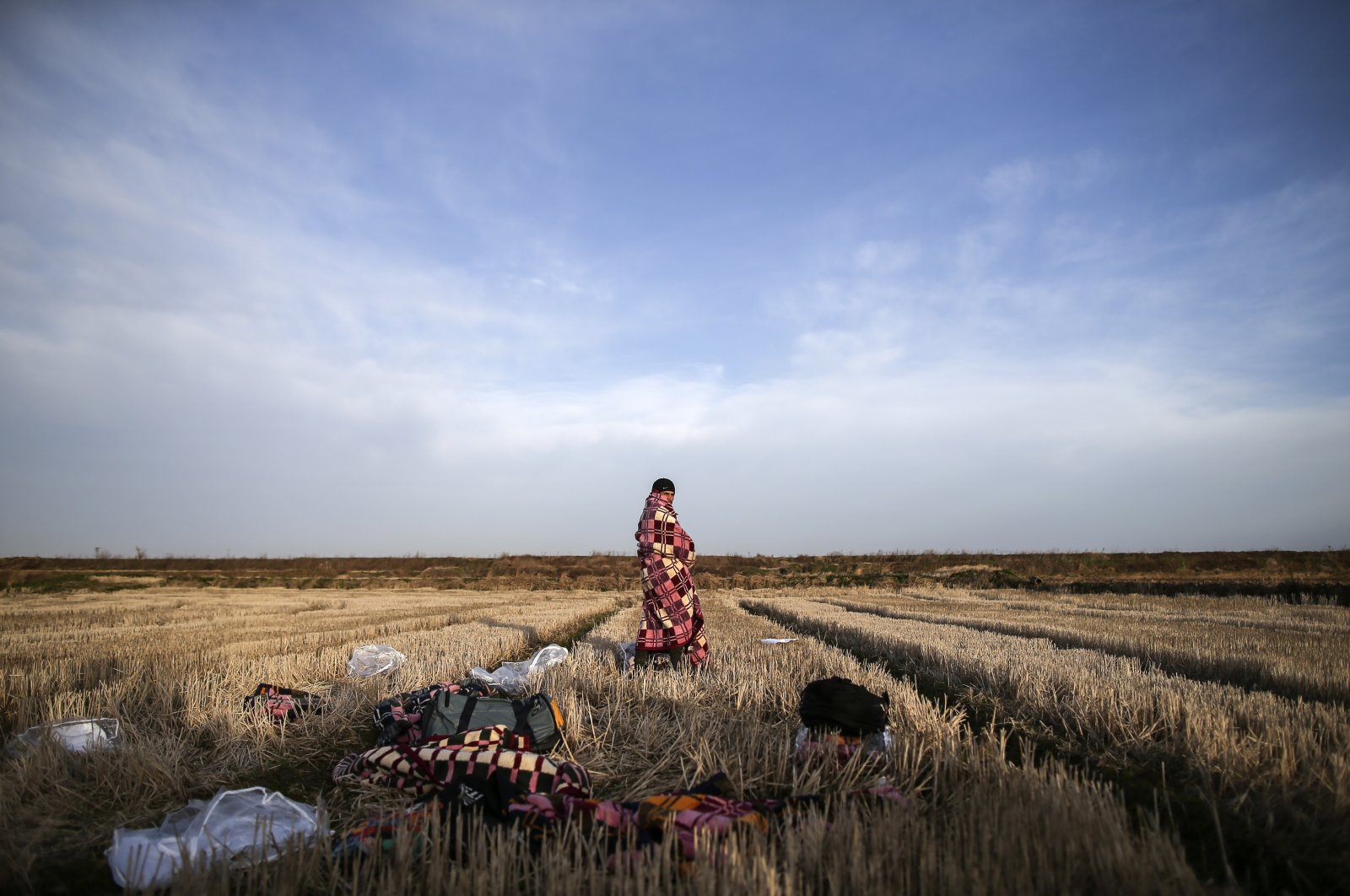 The 1 million refugees fleeing Idlib, which has been indiscriminately bombed by allies Russia and the Bashar Assad regime, are waiting on the Turkish border, and their needs are met by the Turkish Red Crescent and Turkish nongovernmental organizations. German Chancellor Angela Merkel alone pledged 25 million euros in aid for refugees staying in brick houses built by the state in cooperation with civil society, but even that promise has not been fulfilled.

After all, which of its promises has the EU fulfilled regarding refugees in Turkey? If you remember, a readmission agreement was signed with the EU in 2016 when Ahmet Davutoğlu was prime minister. Accordingly, for every refugee Turkey would readmit, there would be a refugee admission by European countries according to their own criteria. The 28-nation union has taken in just 25,000 refugees in four years.

In addition, the EU would provide 6 billion euros in aid by 2018. However, it only paid half of that. It would grant travel visa exemptions to Turkish citizens starting in June 2016, but it has not fulfilled it in four years. They promised to update the terms of the customs union agreement. However, instead of updating it, the EU has blocked the agreement. It promised to open new chapters in the EU accession process but did not open even a single chapter.

There is much to be said about this; however, while Turkey was looking after 6 million refugees – 5 million inside and 1 million on its borders – the EU always preferred to look the other way. While Idlib was bombed in cooperation between Russia and the Assad regime – which threatened to create another 3 million refugees – Europe did not even mention Idlib.

When Turkey lost 36 soldiers under Assad's bombs in one night, President Recep Tayyip Erdoğan made the move the Turkish nation had long awaited, saying, “This is not just my affair” and opening the border gates to Europe. He thus brought an international nature to the Idlib issue. As a matter of fact, the U.N., which did not say a single word while 1 million refugees piled up on Turkey's border, held a meeting on Idlib at the U.N. Security Council that night at the call of the U.S., Britain, Belgium, Germany and France.

Around 130,000 refugees have entered through the Greek border, according to Turkish Interior Ministry data. Because the border is longer than the gates the Greek police are blocking, desperate people are crossing it at all costs.

Unfortunately, the European continent, which has much greater economic power than Turkey, seems to have lost both its mind and conscience in the face of a few hundred thousand refugees. Greek police have so far killed two refugees, used tear gas on hundreds and injured dozens. In an attempt to sink refugee boats, the Greek coast guard is hitting the dinghies with sticks, using firearms and opening fire near them. Across the border, the Edirne Governorate and Turkish nongovernmental organizations distribute food to refugees, meet their basic needs and provide medical treatment to those who are exposed to tear gas or injured.

Meanwhile, the president of the European Commission came to the Greek border, promising more police forces, more weapons and 700 million euros in financial aid. There is no remark about the persecution of refugees. There is not a single word on the fact that Greece has suspended refugee applications for a month in contradiction to the Geneva Convention and EU refugee law.

Europe is proving once again that it is not on a pedestal and that it cannot teach the world a lesson in human rights. Turks, on the other hand, are sadly watching morally decadent Europe from across the border, along with their refugee brothers.