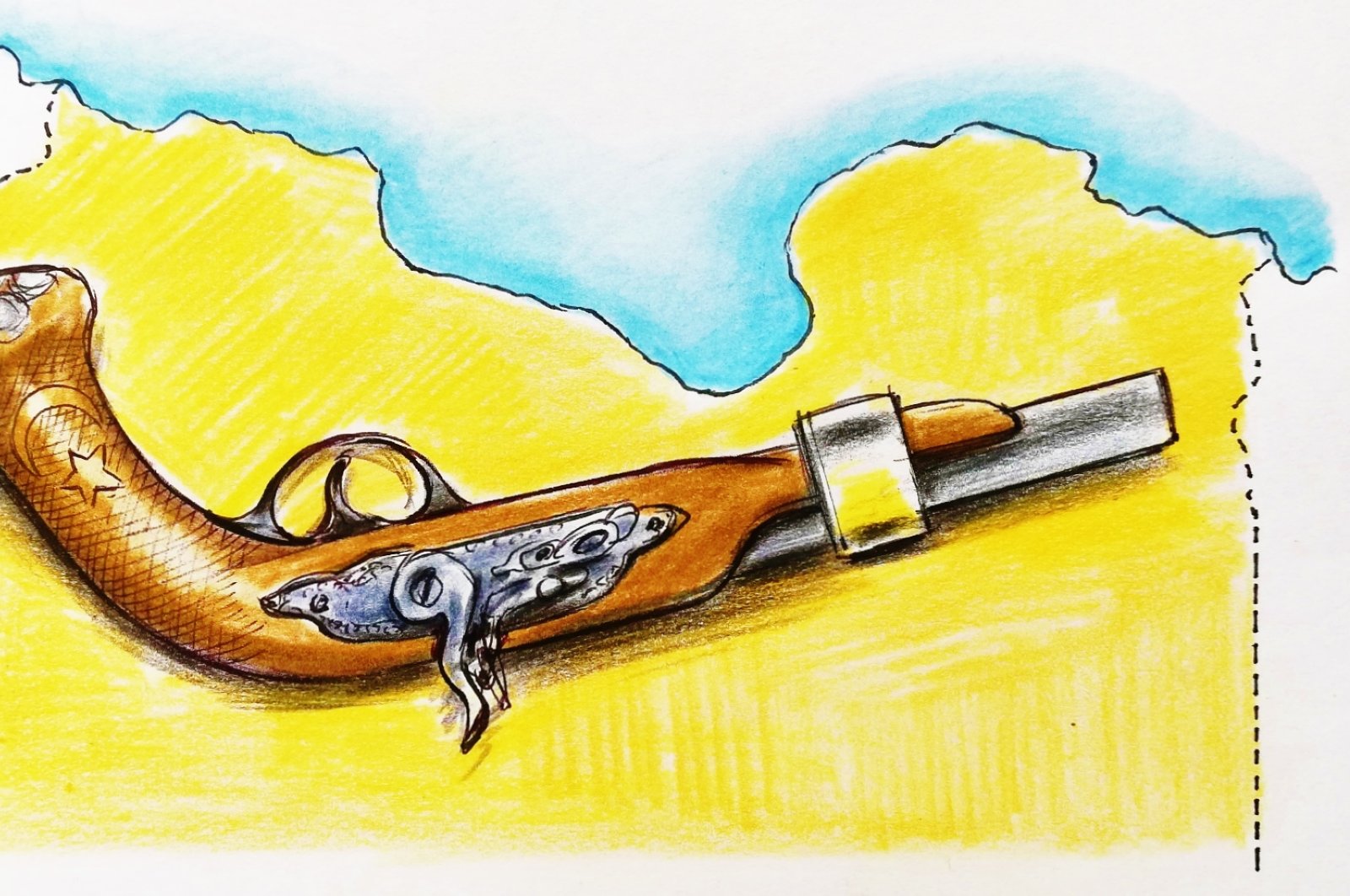 Turkey and the Government of National Accord (GNA), the only legitimate administration and the main representative of the Libyan people, signed two memoranda of understanding on the delimitation of maritime jurisdictions and security and defense cooperation on Nov. 27, 2019. After the approval of these memoranda, the Turkish Parliament authorized the deployment of Turkish soldiers in Libya on Jan. 2.

The first memorandum was about the delimitation of maritime jurisdictions in the Eastern Mediterranean; that is, it regulates an international issue and has direct significant implications on the positions and policies of other regional actors. However, the second one, concerning bilateral relations, focuses on Turkey’s approach toward the Libyan crisis. The second memorandum of understanding, which comprises of military and security issues, requires comprehensive cooperation between Ankara and the GNA in different fields including training of Libyan security forces, joint military exercises along with information and experience sharing regarding the country’s security. Turkey also promised to undertake different military and security responsibilities such as advising, planning, material support, maintenance and repair and setting up a defense and security cooperation office.

Backed by Turkish military advisers, weapons and the planning of the Turkish general staff, forces of the Libyan government have taken back many strategic cities, airports and oil fields in the last several weeks. After initiating a large-scale military operation against the forces of putschist Gen. Khalifa Haftar on March 25, GNA forces have recaptured most of the western portion of the country. Today, the GNA forces are at the doorsteps of the city of Sirte, the hometown of the longtime dictator Moammar Gadhafi, and have besieged the city.

After controlling Sirte, the Libyan Army will be eradicating the Haftar threat from the whole western region of the country. The next move probably will be liberating the strategic Jufra district with its air base and the oil crescent region. This move will be a turning point for the Libyan government and its supporter Turkey because as long as Haftar controls Jufra and its surroundings, which are known as the heart of the country, he will continue to be one of the political and military actors. Furthermore, Jufra is at the center of the oil crescent, which hosts almost 70% of the country’s oil production. Therefore, it is vital for the government to take control of the Jufra district in order to be able to reach a comprehensive political solution. Otherwise, it will be quite difficult for the government to reconstruct the state and to finance infrastructure projects.

By supporting GNA, Turkey has contributed greatly to free Tripoli from the Haftar threat. On the one hand, Turkey has balanced the powers of the actors that have been supporting Haftar, global and regional countries, which have developed their strategies based upon Haftar’s capture of the capital city Tripoli, had to revise their position toward the crisis. At least, they began to speak about a political consensus and a military cease-fire. In order to persuade pro-Haftar countries to withdraw their support from the warlord, Turkey and the GNA should initiate a constructive dialogue and a negotiation process with these countries.

Only after achieving a decisive military success on the ground, will Turkey and the Libyan government be able to transform the military victory into political success. To accomplish this, they have to get the support of the United States and some other Western countries, and they also need to persuade the pro-Haftar countries such as Russia, France and Egypt. Iit is especially important for Turkey to continue its bilateral contacts and reach an agreement with the U.S. regarding the Libyan crisis. This will provide an upper hand to Turkey in its relations and confrontations with other actors. In this context, Turkey and the GNA should take part in the related international multilateral platforms such as the Berlin process as a game-maker.

Turkey has provided an atmosphere for the GNA to take preventive and guiding measures for the reconstruction of a political arena in Tripoli. One of Turkey's biggest contributions to the future of Libya will be its contribution to the reconstruction of the security sector in the country. Turkey and its ally have to prepare a road map regarding the content and quality of the political solution of the crisis, and this road map should include military, political and economic reform packages. For this, Turkey and its allies should establish working groups and develop certain projections.

Turkey, the actor who has changed the course of the events in the country, is determined to continue its support for the GNA in providing national security, political stability and basic public services such as electricity and communication to the Libyan people. Turkey is also determined to consolidate the government in Tripoli and to make sure the government represents different societal demands and political groups. Therefore, first of all, Turkey and the GNA should neutralize the influence of the destructive external actors, i.e. pro-Saudi and pro-Emirati religious and political actors, who have been trying to exploit social and political cleavages.

All in all, Turkey is adamant about siding with the Libyan people and the state in all processes aimed at the establishment of a stable, civilian and prosperous Libya. This target can be achieved only with a multilateral strategy comprising of a comprehensive security sector, public administration, economic, political and social reforms.