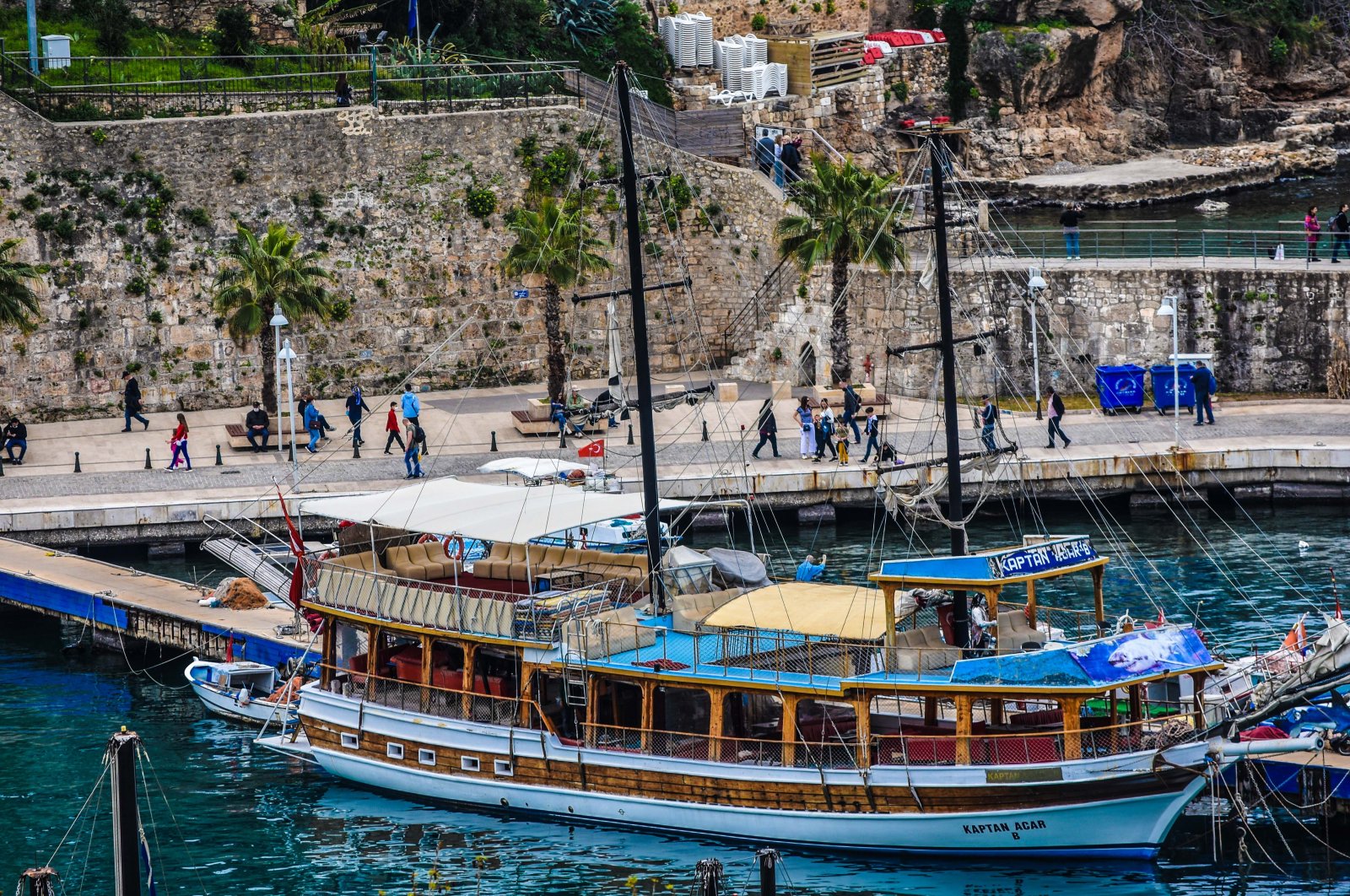 There are new regulations, new rules, new habits for living. The pandemic has changed us all. Nobody knows if these changes will last forever or for a limited time. But what we do know is that we don’t have any option other than to live with the new rules.

Adaptation will make the recovery much faster. Too much is needed for recovery. It is not easy. Not only our bodies are to be saved but also the economies, the life circles, our routines.

Oh, how much we miss our daily routines. How much we regret complaining about these routines. Traveling was once a necessity for millions of white-collar professionals and a leisure opportunity for the middle class, now it is a luxury for just a few.

Traveling was the first and the foremost sector to be hit by the deadly coronavirus pandemic. Airlines have gone bankrupt, tourism has almost stopped, circulation has slowed down.

With vaccinations, there is a light at the end of the tunnel. Turkey is vaccinating its citizens as quickly as possible. There are some problems with delivery but it is much faster than most of the countries in the world. By the end of May, 50 million people are expected to be vaccinated which will provide common immunity in society.

Other countries are also vaccinating their citizens at varying speeds. So, there will be new codes in traveling and tourism from this summer on.

Turkey is preparing for this new era. Prominent hotels have already announced their commitment to the new standards and the Ministry of Culture and Tourism is working hard to make sure that Turkey is a safe destination.

The ministry announced that before accepting tourists from a country, Turkey will take the daily coronavirus case tally into account along with the national vaccination program in place. A negative PCR test will be demanded from anyone who wants to enter the country.

But this is just for a limited time. The rules will change with the increasing number of vaccines.

Speaking to BBC, Culture and Tourism Minister Mehmet Nuri Ersoy said that with the vaccination program carried out effectively in the U.K. and the number of cases decreasing, there might be a possibility that negative tests will not be required after April 15.

This statement made headlines in the U.K. If the schedule and numbers go as expected, Turkey will be the first country to adopt an open-door policy for tourists coming from the U.K. without a certificate of vaccination.

The calculation is based on the general immunity level. Since over 23 million people have been already vaccinated in the U.K., this number will go up to around 40 million by April 15.

Ersoy said, “I expect there will be no such requirement from British visitors as the U.K. government is rapidly and impressively rolling out vaccination program for the whole nation, a significant portion of the population will be vaccinated by early summer.”

The vaccination speed will determine the future of tourism as well as other fields.

But Turkey wants to be a pioneer in going back to open-door policies. I think it is wise to benefit from the first-mover advantage. Summer tourism can be an opportunity for the country with precautions and checks of course.

It should not be forgotten that by summer a significant number of Turkish citizens will have been vaccinated as well. Already the number of vaccine doses has exceeded 11 million.

So, the countries who adapt more quickly to the new normal will gain.