Turkish economy under attack: But how? 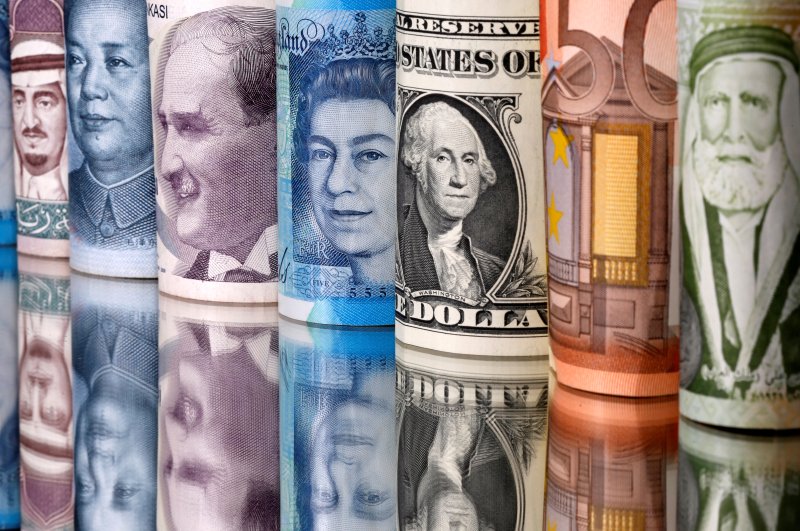 The unipolar world of the post-Cold War era created different opportunities for both wings of the Atlantic Alliance, especially for the U.S. One of the opportunities that opened up – first for American companies and then for European ones – was to find successful businesses in the developing countries and buy them out before they could expand. The value of shares companies and corporations from the developed economies owned all over the world was at $507.5 billion in 1980. This figure soon exceeded $1.6 trillion in 1990 and hit $2.5 trillion in 1995, including shares worth $705 billion owned by U.S. companies.

The aim of this aggressive takeover tactic was to buyout emerging businesses from developing countries for cheap before they flourished. Companies from China, India, Brazil, Argentina, South Africa, Turkey, Indonesia, Malaysia, Vietnam and Nigeria – countries that seemed likely to move toward a brighter future in the second half of the 1990s or stood out in terms of the global population, employment, production and export projections – were preferred.

In order to keep a tab on emerging companies, the Atlantic Alliance used its quasi-nongovernmental organization (NGOs) to put the political and economic circles of these countries as well as all major actors under surveillance. Important names in the political, media and civil society circles of these countries were converted and the emerging economies were put under close examination.

The scheme would support a rise in living standards and consumption while making it harder to achieve economic, political independence or encourage other emerging economies.

If Turkey was rapidly moving toward needing IMF and if consumer and real sector confidence were rapidly strengthening, the attack on the Council of State, Hrant Dink's murder, and the lawsuit to close the Justice and Development Party (AK Party), would be used to keep Turkey’s arm broken.

Turkey's struggle for sovereignty could not be hampered by the Gezi Part riots, the Dec. 17 and Dec. 25 judicial coup attempts or even the bloody July 15 coup attempt. Turkish people crossed a historical threshold with national consciousness, fighting the representatives of global guardianship at home and their extensions abroad.

If one of the aims of these operations was to disrupt Turkey’s fight for independence, sovereignty and national consciousness, the other was to weaken the Turkish economy, break the Turkish business world's back and decrease the value of well-established local companies so they can be bought for cheaper.

On top of defeating these treacherous attempts, Turkey is now setting a new course for itself in terms of its national and local defense, energy, automotive, machine technology and equipment sector. Today, it is very important that our real sector remains vigilant and united to protect local companies. It is also important we keep an eye open for schemes to purchase our companies for cheaper, against the operations carried out by global guardianships. Let's be careful against these global operations in the manufacturing, service and, especially, the energy sector.

The coronavirus, closely followed by the U.N., the World Health Organization (WHO), as well as all international and global financial institutions, have become a major concern. Especially as it looks poised to becoming a global epidemic. The number of coronavirus infected people worldwide exceeded 80,000 this week while nearly 3,000 have been killed.

Coronavirus-related deaths around the world have hit the frequency of people traveling for commercial and touristic purposes. It has also disrupted nearly all international events, like fairs, carnivals and sports competitions.

As a result, the prediction of international economic and financial institutions, on the possible impact of the coronavirus crisis on world economy and global trade keeps getting worse. Many international organizations have revised China's 2020 growth estimates between 2.5% and 4% – the lowest in the last 31 years.

In China, which accounts for over 20% of all industrial production in the global economy and supply chains, factories cannot operate at full capacity due to the measures against coronavirus. This has caused production capacity to drop to around 30% to 50% in many parts of the country. China's automotive market, the world's largest in terms of sales, has come to a halt.

It is expected that the outbreak will reduce the country's annual growth by at least 1 percentage point to around 5%. This decline will also challenge the goal of doubling the country's gross domestic product (GDP), which was at 41.2 trillion yuan in 2010, to 82.4 trillion yuan this year.

While the Bank of China (PBOC) provided nearly $174 billion in financial support to the markets, it also applied interest cuts to small and medium-sized companies (SMEs) with credit debts. In addition, the possibility of companies paying very low taxes this year is also being discussed.

The Chinese government has increased its daily mask production in the country from 40 million to 180 million. On the other hand, it is not known whether there will be a second wave of the epidemic after millions of people return to factories, businesses and schools.

Starting with the international airline industry, there is an average decline of 10% to 15% in global capital markets. Due to pessimism among global central banks, caused by the virus, there is immense pressure on them to introduce rate cuts and monetary expansion. This is why global gold prices have gone up and easing in monetary policies has been observed. All we can hope now is that with the warmer weather in April, the coronavirus crisis meets a quick end.