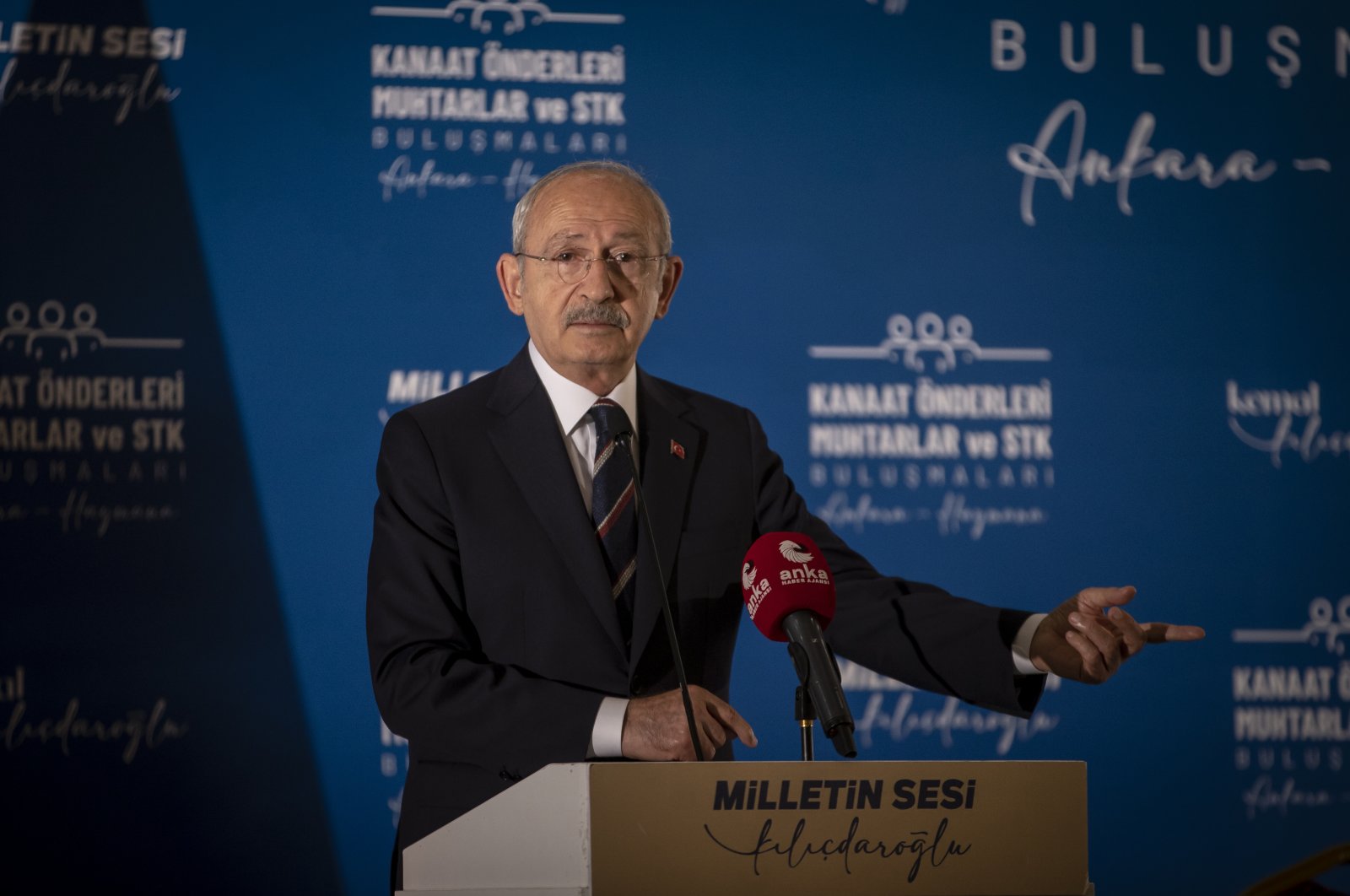 The opposition has been criticizing the memorandum that Turkey signed with Sweden and Finland at the NATO summit in Madrid. Their main argument is that the government bowed to pressure and made concessions.

Some pro-opposition commentators went so far as to describe the conditional agreement as a “fiasco.” It seems that the lack of a crisis between NATO and Turkey even made some of them unhappy.

In truth, Turkey had exclusively stated that it favored the enlargement of NATO, of which Turkey is an important member, yet made legitimate demands regarding counterterrorism.

In this sense, the country did not intend to make NATO look like an organization in crisis. Quite the contrary, it wanted the alliance to grow stronger –which ultimately serves Turkish interests. As such, it made sense for President Recep Tayyip Erdoğan to raise Turkey’s national security concerns amid Sweden and Finland’s membership application and to reach an agreement upon getting those nations to accept his demands. It is ultimately useless and meaningless to confuse the rhetoric, which preceded diplomatic negotiations, and the rational approach that informed the negotiation itself. As such, all situations must be assessed based on concrete results.

It was a major accomplishment for Turkey to ensure that the memorandum recognized the PKK terrorist group's Syrian wing, the YPG, and the Gülenist Terror Group (FETÖ) as organizations that placed at risk Turkish national security and to get Sweden and Finland to pledge not to support those entities – which were Turkey’s red lines. The same goes for lifting all arms embargoes and a pledge by Sweden to extradite 73 known terrorists. Furthermore, Erdoğan stressed that the trilateral memorandum merely marked the beginning of the invitation process and warned that failure to comply with the agreement could result in a deadlock.

Why, then, does the opposition act this way? To answer that question, one ought to ask another: Why would the opposition parties view the trilateral memorandum as a positive development, since they have never treated any of Erdoğan’s foreign policy moves as a success? They initially opposed Turkey’s security operations in Syria and urged the government not to enter Afrin before they stopped talking. They asked why Turkey was getting involved in Libya and Karabakh before heading back to their corners. They accused the government of “isolating” Turkey amid tensions with the West and of “bowing to pressure” in light of normalization. They responded similarly to normalization with the Middle Eastern states.

The opposition chose to criticize Erdoğan whenever he made a risky foreign policy move. When those moves proved successful, they talked them down. That reaction is informed by a problem that the opposition cannot avoid: Erdoğan taps into years of experience to skillfully manage foreign policy and national security issues – which mobilizes public support and moves him up. The opposition, however, cannot talk him down.

Having realized that particular problem, main opposition Republican People’s Party (CHP) Chairperson Kemal Kılıçdaroğlu has been trying something new. In an attempt to undermine Erdoğan’s foreign policy discourse and moves, he turns up the nationalist rhetoric. For example, he recently criticized Greece and urged the president to “take action regarding the occupied islands if you dare” before pledging his party’s support. He also dared Erdoğan to “enter Syria.”

Nowadays, the main opposition leader accuses the president of having signed the trilateral memorandum to portray himself as a stronger critic of the West. That is obviously a futile attempt. Kılıçdaroğlu simply cannot create an alternative to the president’s experience and rhetorical capacity vis-a-vis foreign policy and national security. It is, however, possible that his actions could signal to the electorate that the opposition could not govern properly amid aggravated uncertainty in the international arena. They could also create new contradictions for the CHP base, the “table for six” and the pro-PKK Peoples’ Democratic Party (HDP).