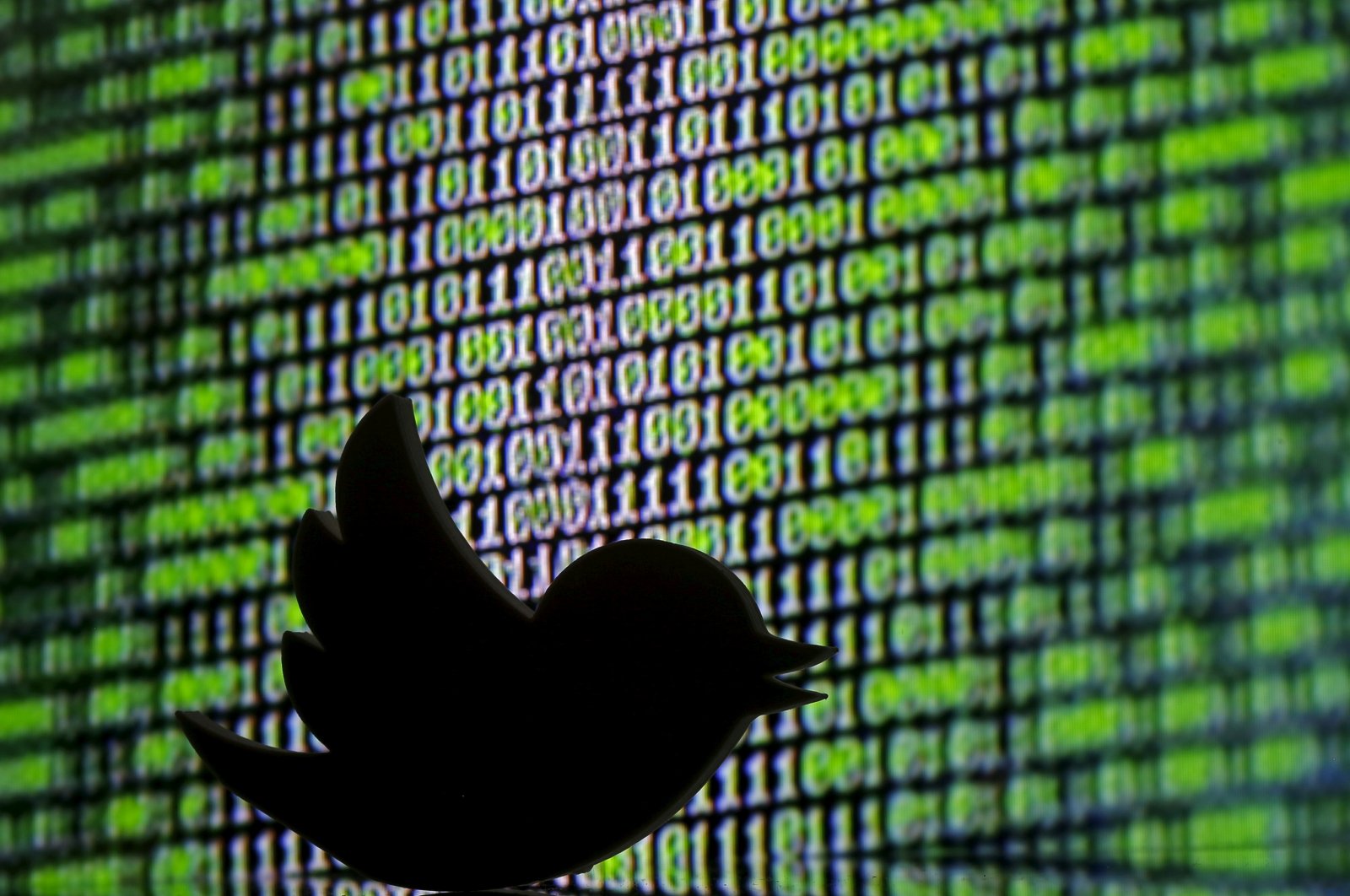 In a recent controversial move, Twitter has declared itself clearly both censorious and politically motivated

Last week, Twitter closed around 182,000 accounts it claimed to be linked to the states of China, Russia and Turkey on the grounds that they served as “part of a network used to push propaganda, attack critics of the government and spread misinformation.”

First, it is hard not to read this as a political statement from the social media site, putting Turkey, a democratic member of NATO, in the same ballpark as a dictatorship like China and an autocracy like Russia. However, this is exactly where the problem lies. By closing these accounts, Twitter has proved that it is not a neutral platform that advocates freedom of expression and provides only data flow, but a platform that has a political purpose and does not hesitate to use censorship to this end.

I do not know how much Twitter CEO Jack Dorsey is aware of, but the website has been spectacularly misguided, especially about accounts closed in Turkey. I cannot speak for the other two countries, but when you look at the accounts closed in Turkey, you can clearly see that there is no state connection and that other claims made by Twitter are up in the air. Let me elaborate on this.

Twitter closed 7,340 accounts it claims are linked to the Turkish state. Let us first look at the argument that these accounts are affiliated with the state. In January alone, a total of 859,000 tweets were posted from these accounts, which were said to have been identified in early 2020. However, of these hundreds of thousands of tweets, only 740 were related to the Justice and Development Party (AK Party), while some 1,000 were re-tweets concerning President Recep Tayyip Erdoğan. The remaining 500,000 tweets included a variety of content, such as those asking for permanent jobs from the government, demanding an earlier retirement age and demanding an amendment to the law on cheques. In other words, the accounts that Twitter closed on the basis they were related to the Turkish state were accounts that made demands on the government and even criticized the government's failure to fulfill them.

Let us look at another claim from Twitter stating that these accounts that attacked critics of the government had been closed. The fact that critical tweets about the main opposition Republican People’s Party (CHP) and the Peoples’ Democratic Party (HDP), which supports the PKK in Parliament, are the reason for closing an account is evidence that Twitter has openly accepted censorship. Just in recent days, the HDP's representative in the U.S. posted a tweet openly stating that the PKK, which is considered a terrorist organization by both the European Union and the U.S., is not a terrorist organization. If this is so, why do Turkish users not have the right to express that the HDP is related to the PKK? That is one of the questions Twitter needs to answer.

According to a report prepared for Twitter by Stanford University, the tweets are intended to change the negative perceptions of refugees in Turkey. What a crime indeed. Unfortunately, the main opposition CHP and the HDP have promulgated anti-refugee discourse in Turkey, which currently hosts the greatest number of refugees in the world. What does freedom of expression mean if it is not within the sphere of the freedom of expression allowing tweets in support of refugees and encouraging the truth to counter disinformation about them, according to the report, with the tag #aslındadoğrusune (What is the truth)? This is flagrant censorship, and by this decision, Twitter has declared itself clearly both censorious and politically motivated.