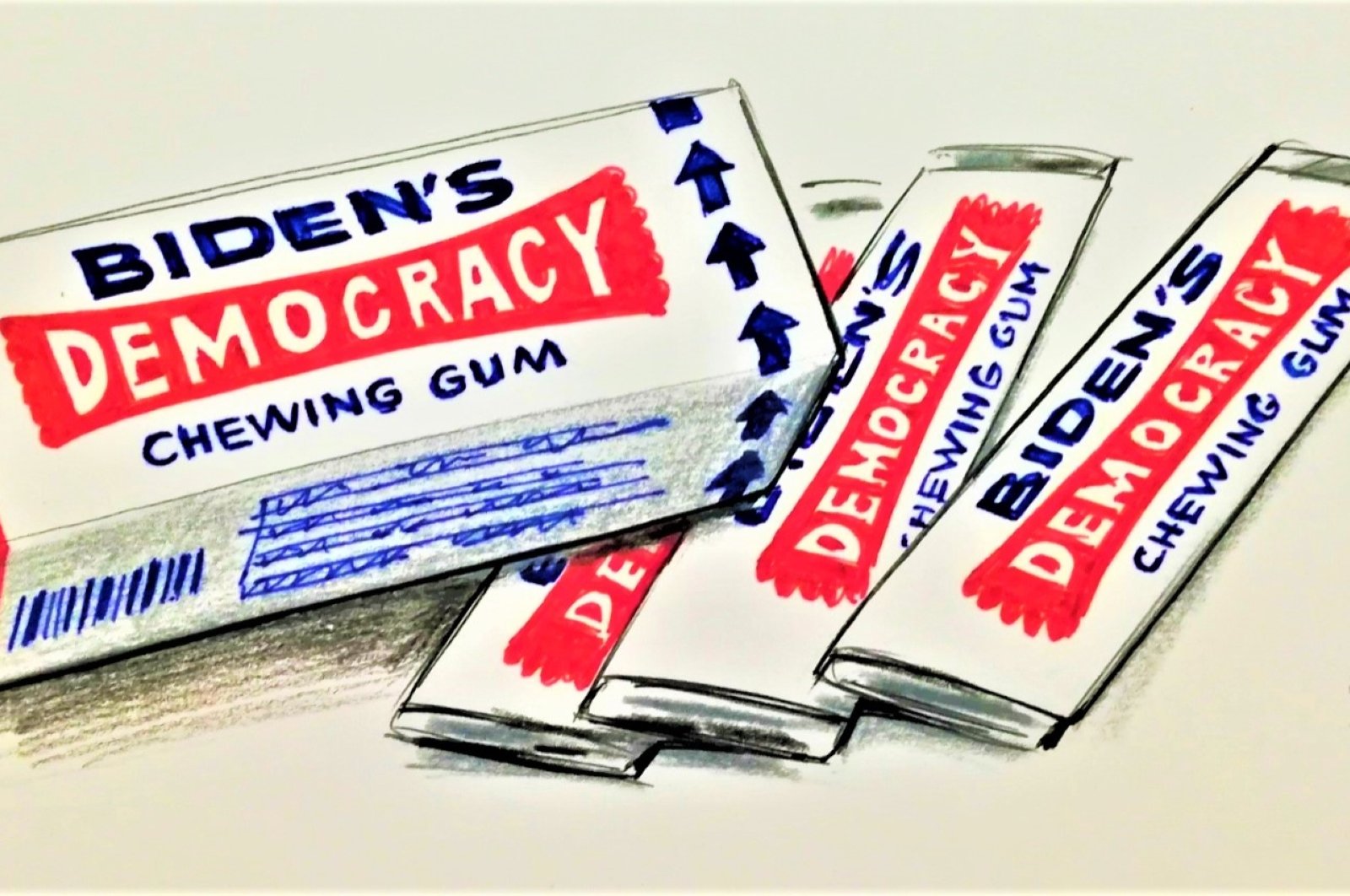 The transfer of power in the United States, the world’s most powerful country, can clearly make a critical impact on world politics. The Trump administration’s “America First” policy fueled chaos and created new power vacuums. Much has been said about the collapse of the liberal order, the rise of white nationalism and the deepening of great power competition.

Trump’s “scandalous and authoritarian” style has been blamed for those problems – even though he lost the election due to the coronavirus pandemic. Scholars of the crisis of America’s global role know that the problem is not so simple.

It would be unfair to blame Washington’s poor global performance after the Cold War (and especially after 2001) on Trump. Indeed, the Biden administration will shoulder the burdens that accumulated during the presidencies of Bill Clinton, George W. Bush, Barack Obama and Donald Trump presidencies.

Needless to say, governments around the world want to accurately predict the potential impact of Joe Biden’s “America’s Back” policy and his vision for an alliance of democracies. Cabinet positions have been assigned to people who will talk a great deal about democracy, human rights and freedom at home and abroad.

The need to confront Trump’s legacy, too, calls for an emphasis on democracy. Indeed, U.S. officials have already criticized Russia and Taiwan over their democratic deficit.

Keeping in mind Washington’s renewed emphasis on "democracy," is it possible to conclude that the international arena will be reorganized along the democracy-authoritarianism axis? To answer that question in the affirmative would take a lot of optimism and utopia.

Biden’s top priority is to protect his nation’s strategic interests. He intends to employ a rhetoric of solidarity with allies, democracy and values to make it happen. In other words, the Biden administration won’t seek to divide the world into democracies and authoritarian regimes or to shape the politics of power according to that distinction.

Even if the new U.S. president were naive enough to pursue such goals, his country lacks the capabilities to accomplish them. Let us recall that Washington failed time and again, even when it was eager to promote democracy.

Successive administrations invaded and built from scratch Afghanistan and Iraq – countries that they seek to escape now, leaving behind failed states and armed militants rather than democracy.

Opposition movements, which falsely assume that Biden will target seemingly authoritarian governments, must be capable of making no less rational assessments than heads of state. The claim that solidarity with democracies alone will maximize Washington’s interests is simply untrue.

American politicians are quite skilled at striking deals with friendly authoritarian regimes. The acclaimed Democrat, Obama, offered his tacit approval to counter-revolutionary forces, as they killed the Arab revolutions in Egypt and Yemen. Never mind the disaster that his intervention in Libya and Syria crises caused.

Those who fail to notice that “democracy” is just a useful word for U.S. politicians may end up daydreaming again. Some even identify Turkey’s presidential system as an authoritarian regime and urge the opposition to form a pro-democracy bloc or a democratic conference. They even imagine potential ways to “transition into democracy.”

Let’s be clear: Biden can’t make the winds of democracy blow across the world, and Turkey is not a transition country. My recommendation to those folks, who fail to understand their country’s democratic experience and problems, is to calculate the Biden effect very carefully.