Understanding what Hagia Sophia means for the Turks 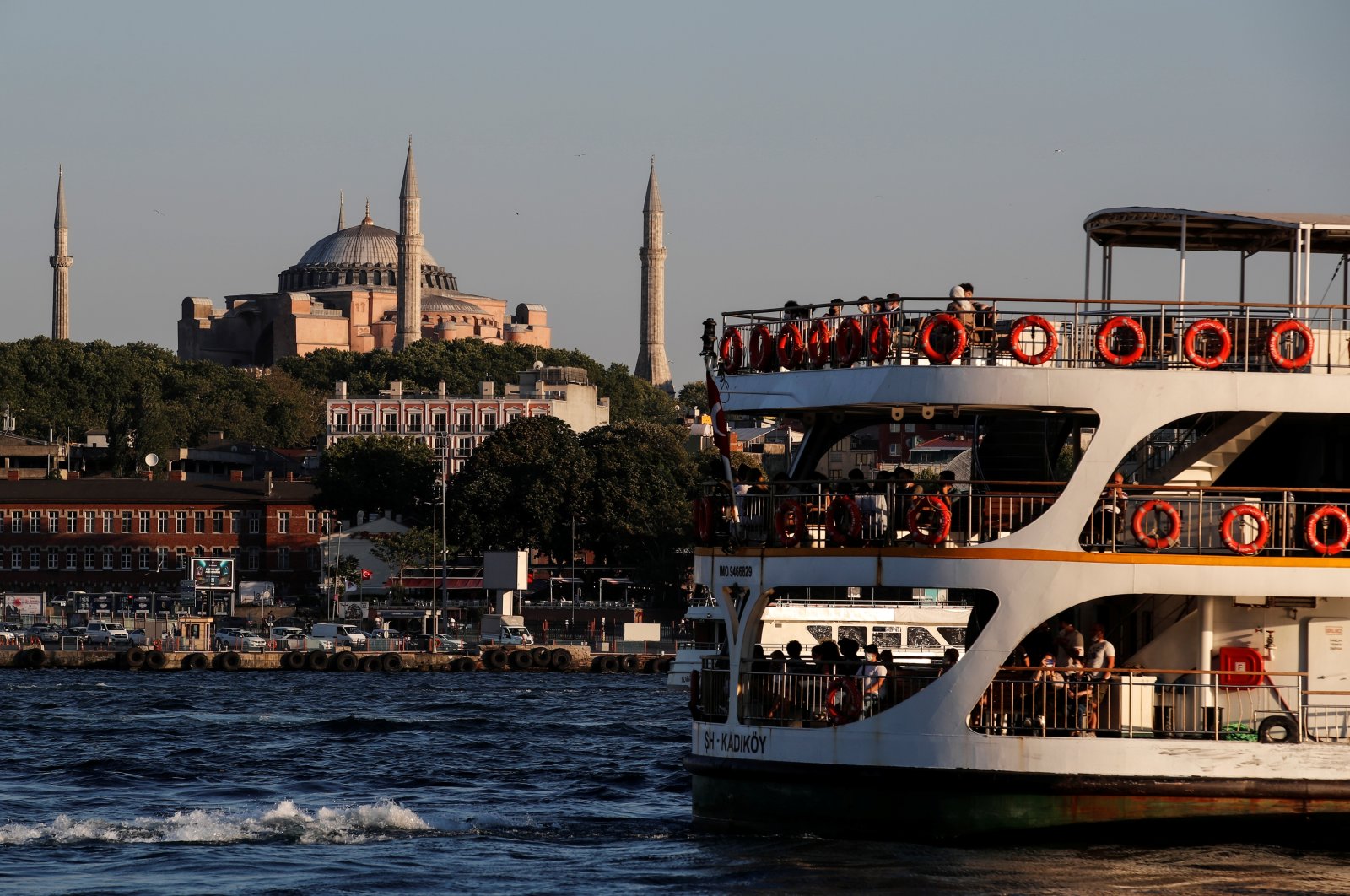 For most of the Turkish people, this week will be sentimentally very meaningful as Hagia Sophia reopens as a mosque today.

I come from a secular background. I was raised in a Western-oriented family, went to a German-Turkish high school and the American-Turkish Boğaziçi University. My family, friends and I never dreamed of Hagia Sophia becoming a mosque again.

However, when I became a journalist and had the opportunity to come into contact with more traditional or religious circles in the society I realized that it was the dream of millions of people, as Muslims, to pray in Hagia Sophia.

Let me remind you, dear readers, that Hagia Sophia was converted to a mosque after the conquest of Istanbul by Sultan Mehmed II, better known as Mehmed the Conquerer, in 1453. But there was no brutality toward the city's Christian community, at all. Sultan Mehmed was a leader who embraced the Christian community and did not interfere in their faith. His liberal attitude was very avant-garde for the time.

So while Hagia Sophia was being converted to a mosque, the Christian population continued to practice their faith in Istanbul's many other churches.

Hagia Sophia served as a mosque for 583 years and was the symbol of one of the world's greatest empires, the Ottoman, for hundreds of years.

In 1934, with the new Turkish republic, the young government turned the mosque into a museum. But it still was registered as a mosque. For religious and nationalist segments of society, praying in Hagia Sophia was like a reconquest of Istanbul.

I learned about these sentiments much later in life. But I think these sentiments should be understood well. It is not connected to intolerance of different faiths or opposition to secular life. On the contrary, Ottoman Islam and, especially, Sultan Mehmed II's approach to Islam was embracing.

Marking Hagia Sophia a mosque again enhances the self-esteem of millions of Turks.

The building will be open to everyone visiting Istanbul, free of cost. Special techniques will be used to cover the icons, so as not to harm them, during prayer times.

Hagia Sophia is a part of national pride and it will serve as one of modern history's most important heritage sites for the entire world.

There will be prayers five times a day, but apart from that, the site will be open to all at no cost, making it much more accessible than before.

Hagia Sophia and Istanbul will be waiting for guests from around the world to share their assets and beauties, just like before.