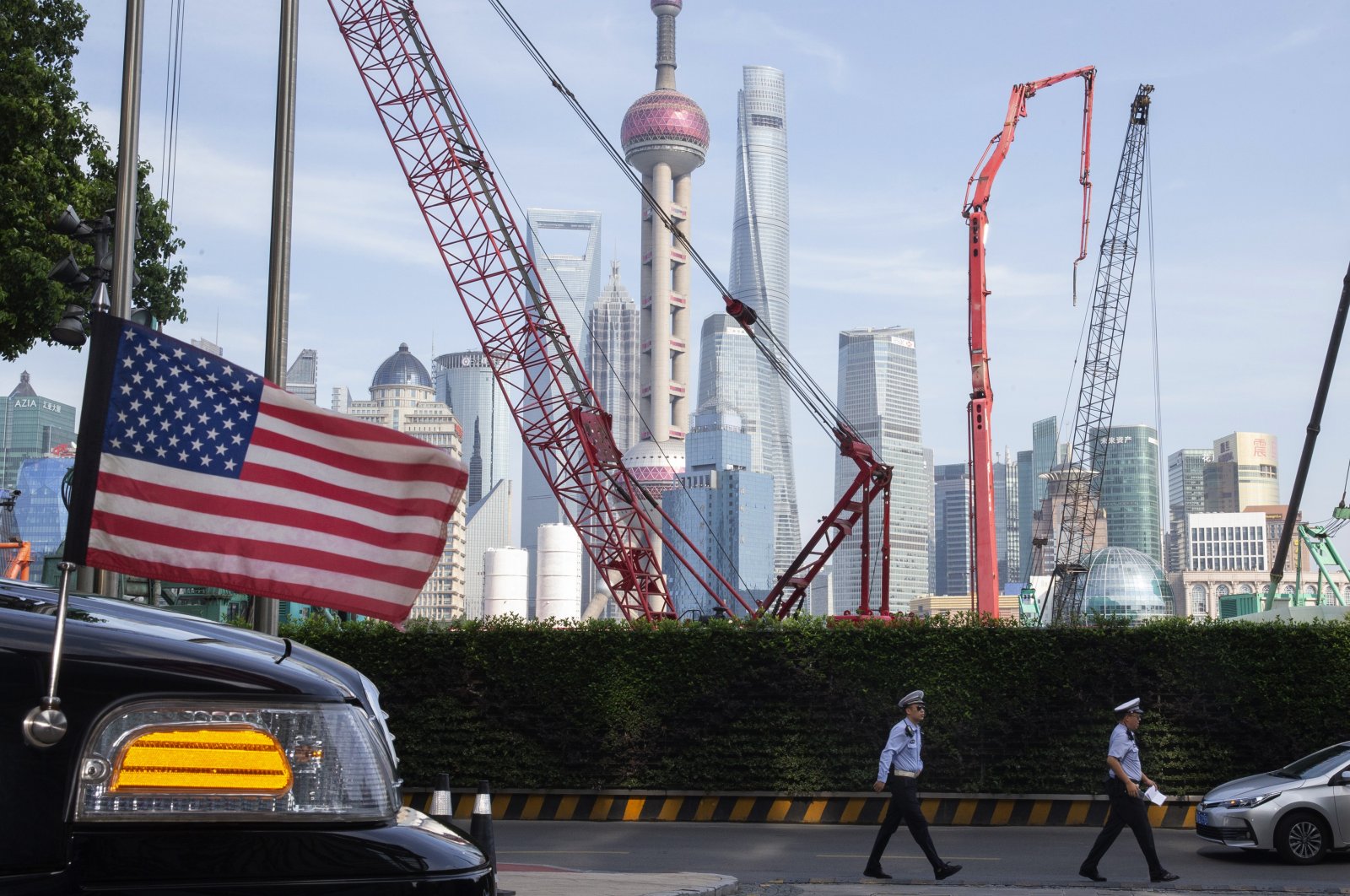 Taking into consideration Beijing's dominance in Asia, Africa and Europe with the Belt and Road Initiative (BRI) and its economic expansion, the Biden administration describes China as a country that seriously challenges the U.S.' security, prosperity and values.

The Biden administration tries to diminish China's growing influence, and its focus is mainly on two specific areas. The first is to blockade China and neutralize the BRI. This mirrors what the U.S. once did in its dispute with the Soviet Union.

In order to diminish China's role, the U.S. must convince the European Union, India, Turkey and Russia to distance themselves from China. The U.S. believes that South Korea, Japan and Taiwan are already on its side.

The problem actually starts here. The Biden administration hopes to coax the EU and India to its side by strengthening common interests and benefits to surround China. It will try to pressure Russia by using the "the carrot and stick" method or threatening sanctions.

Meanwhile, the U.S. is also uncomfortable with the rapprochement between Russia and Turkey. Therefore, while pushing for all kinds of provocative moves in Syria and Libya to damage Turkey-Russia relations, the U.S. will try to impose pressure through NATO by reminding Turkey to honor and prioritize its membership in the alliance and security partnerships.

The efforts of the EU, especially Germany, to keep relations with Russia at a certain level are based on the rationality that Russia can pose a great risk if it is excluded from the Atlantic wing.

The allegations on the poisoning of Alexei Navalny, a critic of Russian President Vladimir Putin, his arrest in Russia and the detentions and arrests of his supporters have also strained EU-Russia relations.

As a matter of fact, employees of the German, Polish and Swedish embassies were deported for participating in the protests.

After Russia's illegal annexation of Crimea and the city of Sevastopol on March 18, 2014, the EU decided to impose sanctions on Russia. The sanctions were extended for another year by EU leaders at the end of 2020, and the sale of arms to Russia was prohibited. The EU also restricted Russia's purchase from EU countries of certain technologies used in the oil and gas sectors.

Moreover, the Russian public banks are excluded from the financial sector in Europe. Although Russia has stated that it is in favor of dialogue with the EU, it seems that Russia's relations with the bloc and the U.S. will be quite bumpy in 2021.

It is understood that the U.S. will target the fault lines in the country. For example, it may target some circles close to Chinese President Xi Jinping and the top political leaders of the Communist Party of China (CPC).

The U.S. tactic is based on the claim that the CPC's senior leadership is far more divided over Xi's leadership and his far-reaching passions for China than is assumed.

The Biden administration will try to persuade China's political elitists to be part of a liberal and democratic global system led by the U.S. That strategy aims to now allow China to create an alternative global structure under its own guidance as a global powerhouse.

This could introduce a potential crisis. The U.S.-China tension has a much higher potential to cause a second Cold War than the U.S.-Russia tension in the coming period. The U.S., which defends a democratic and liberal world, will be neither democratic nor liberal to get what it wants. Here is the main question for the U.S. to answer: When will global democracy arrive?