US civil-military relations and Donald Trump 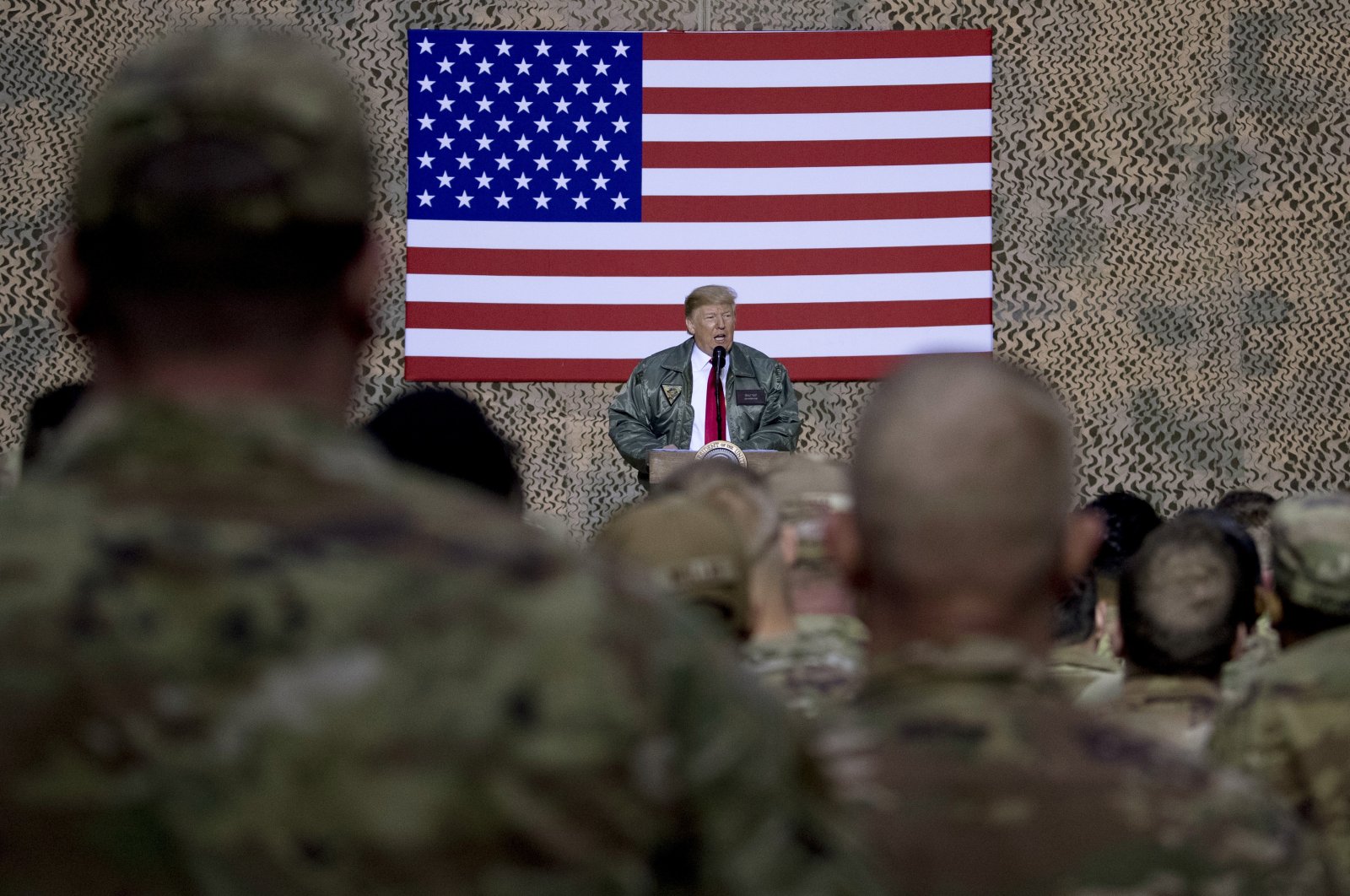 Following the election of Donald Trump in November 2016, U.S. economist Mark Perry in his book "The Pentagon’s Wars: The Military’s Undeclared War Against American Presidents" wrote that there was overwhelming support for the new leader among members of the military.

He argued that “if only members of the military voted, Trump would have won in a landslide.” In fact, as Perry argued in his book during the 2016 election, both candidates tried to gain the backing of the military's personnel. Candidate Trump managed to gain their support despite his statements about American politician John McCain and the family of a fallen soldier.

According to Perry, what made Trump so popular among the members of the military during the 2016 campaign was Hillary Clinton’s interventionist rhetoric. This argument was also supported by public opinion polls among soldiers conducted in 2016. According to a query by the Military Times, more than 54% of those surveyed stated that they would vote for Trump, while 25% said they would vote for Clinton.

The other 21% of those surveyed said they would not vote in the election. According to that poll, Trump's lack of national security and foreign policy experience did not hurt him in the polls.

Following his election, Trump proved he was trusting of military officers. He appointed retired four-star generals James Mattis as secretary of defense and John Kelly as secretary of homeland security. H. R. McMaster, another general, was recruited to be the national security advisor. Some other key positions in the National Security Council were also filled with either active or retired officers. His relations with the people occupying these important roles, however, soured quickly. Some were fired, while others resigned from their posts.

One critical turning point came during protests following the death of George Floyd, a black man, at the hands of police. As demonstrations spread into Washington, D.C., Trump said he might use the military to stop the violence in U.S. cities. His controversial photo op in front of St. John’s Church that included the presence of Gen. Mark Milley, chairman of the Joint Chiefs of Staff, created tension between some high-level generals and the president.

Later, a few retired generals, some of whom had occupied key positions during the current administration, objected to Trump’s attempt to politicize the military.

Last week, an article at The Atlantic came out after the emergence of these aforementioned tensions. The report suggested that Trump used disrespectful and offensive language when talking about American service personnel who lost their lives in wars. The White House adopted a rarely seen defensive strategy and tried to deny The Atlantic article's assertions.

The president rejected those claims and stated that servicemen like him, but high-level officers do not. According to Trump, it is mostly because he does not want to go to war in different parts of the world. He said that high-level officers always want military conflict and even suggested that they have relations with defense industry companies.

Trump was right to suggest that some segments of the military are no longer fond of him. According to another Military Times poll conducted this month, only 37% of those surveyed stated that they will vote for him. More than 41% of the respondents argued that they will vote for Joe Biden and almost 50% expressed unfavorable views about Trump, which hints that, despite the increasing defense budget and the promise of ending long wars, some in the military have decided not to vote for him. Recognizing this emerging rift, Biden is trying to take steps to garner additional support from the military during this critical juncture.

Following The Atlantic story and the debate in its aftermath, it will not be surprising to see some other new claims in regard to Trump and his views about the U.S. military. A significant portion of the campaigns will now be focusing on this issue and civilian-military relations.