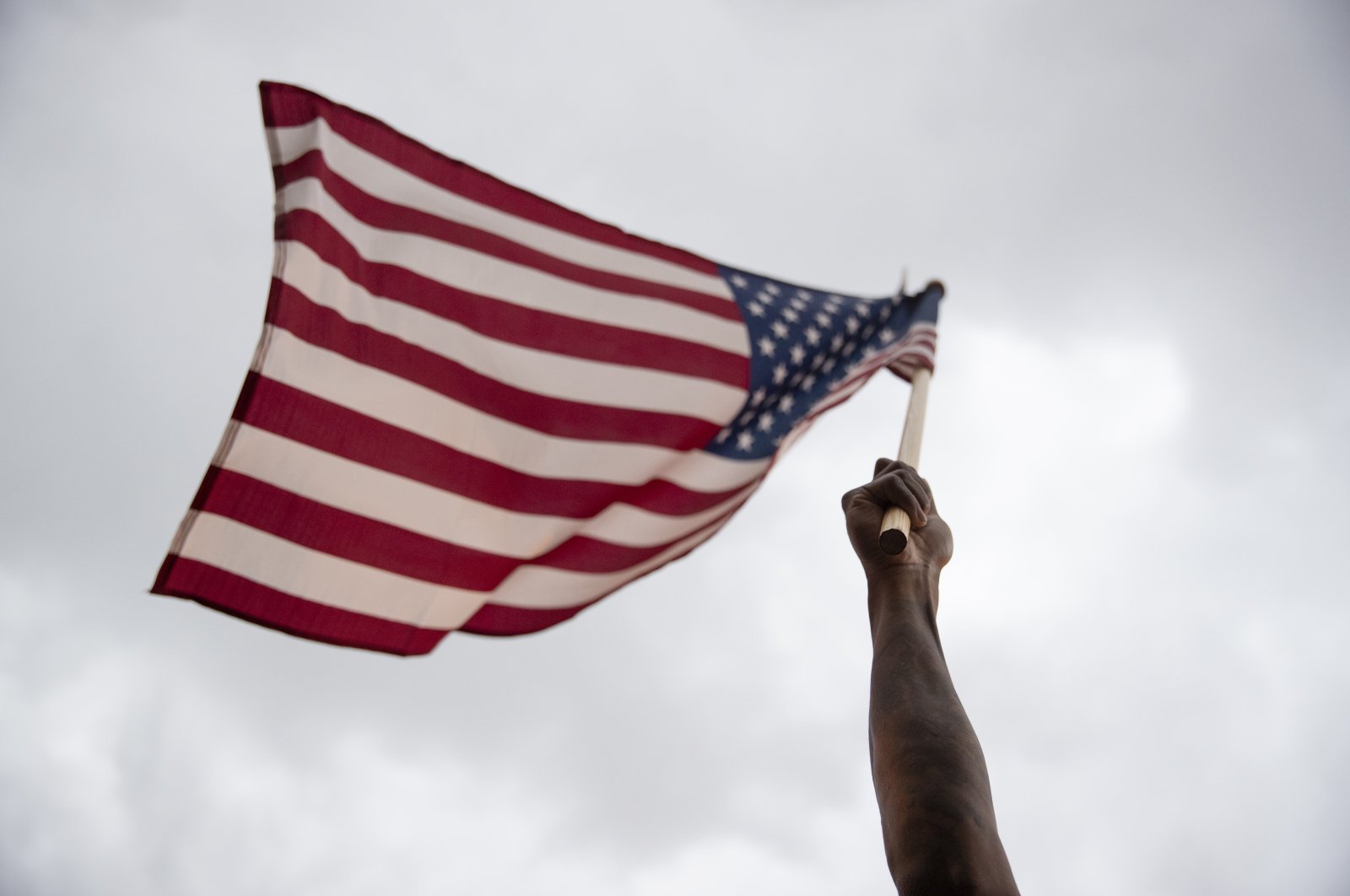 The history of the United States is almost like a film strip built from the concepts of progress and violence. Weirdly enough, while the U.S. successfully completed its first private-sector-powered project to send astronauts into space, on the same day, it was shaken by the vicious murder of an African American by the police, which led to the declaration of a curfew in 25 cities with scenes looking like a civil war.

The U.S. is at a crossroads. For the “silent generation” born between 1925-1945, the baby boomer generation born between 1946-1964, and Generation X, of which I am a part, the U.S.' contradictions in question, and its internal conflicts may have been accepted.

However, in terms of Generations Y and Z, the unceasing racism embedded in the U.S.’ genetic codes, with its segmented class society built with hard barriers and its persistently overlooked poverty and income distribution injustice, it is getting increasingly difficult for the U.S. to showcase itself as a cradle of freedom and democracy and a land of opportunities.

When President Donald Trump took office, he was aware that the social fault lines and socioeconomic imbalances of the U.S. were deepened even more.

This was the basis of the slogan “Make America Great Again.” It is difficult to achieve this without protecting small and medium-size enterprises (SMEs), which are indispensable elements of the U.S. economy, against Chinese and Mexican goods, without bringing U.S. companies back to the U.S. as investors, making the U.S. manufacturing industry strong again, and improving the average standard of living for the American people.

However, this meant that is was necessary to engage in a real power war in Washington, D.C., against an elitist structure that had dragged the U.S. into globalist adventures since the end of the Cold War. Interestingly, until COVID-19 hit the U.S., he was winning against the globalists.

Today, the whole world is talking about the relations and interests of the globalist-established order, who is behind the coronavirus crisis, how they’re adding wealth to their wealth and how they’re regaining position after losing against the Trump front.

Is it really surprising that the black activist Candace Owens, who supports Trump, claims that George Soros' Open Society Foundation has paid money to protesters for uprisings in the U.S. since 2016?

Is it really surprising that Trump called George's family to express his deep sorrow and that 80% of the looters in Minneapolis are people from out of the state? Does the Gezi Park Event remind you of something?

The U.S. fought its first Civil War to abolish slavery. The second Civil War, on the other hand, will take place in the name of the demolition of racism and of the elitist classist society understanding embedded in the DNA of the U.S.

If Trump manages to become president for a second term, we will witness a conflict of nationalists versus globalists that will affect the fate of the world. Therefore, the globalists have mobilized all the opportunities they have. The swords are out of their sheath. Let's follow the process carefully.

The 1929 Great Depression caused much greater destruction for the world economy than the effects of both World War I and, right after, the Spanish flu of the 1918-19 period.

Between the years of 1933 and 1938, the U.S. economy was saved by the New Deal program, namely the New Economic Order, implemented by U.S. President Franklin D. Roosevelt.

The core of the economic program was relaxation, recovery and reform. Its meaning, in the conditions of that day, in the world of the 1930s, was a relief for the unemployed and the poor, recovery of the economy by returning to normal levels and reform of the financial system to prevent another collapse.

Throughout the 1990s, as the rising economic understanding of the post-Cold War era, the neoliberals, unfortunately, persistently made people forget the direct control policies and left both developed and developing countries only with monetary and fiscal policies.

Therefore, especially developing economies, were often sent to knock on the International Monetary Fund's door. Forgetting about direct control policies has led to countries prolonging their exit from crises and recessions, constantly borrowing and becoming more dependent on the international financial system.

Today, direct control policies are thankfully active again. “Direct,” i.e. “direct producer subsidies,” which will keep millions of companies in the agriculture, manufacturing and services sectors alive and enable them to bypass the COVID-19 pandemic, are in operation.

What will magnify this strong support for production, with a multiplier effect, is direct support to consumption, the demand side of the economy.