US sanctions only cause more tension with Turkey 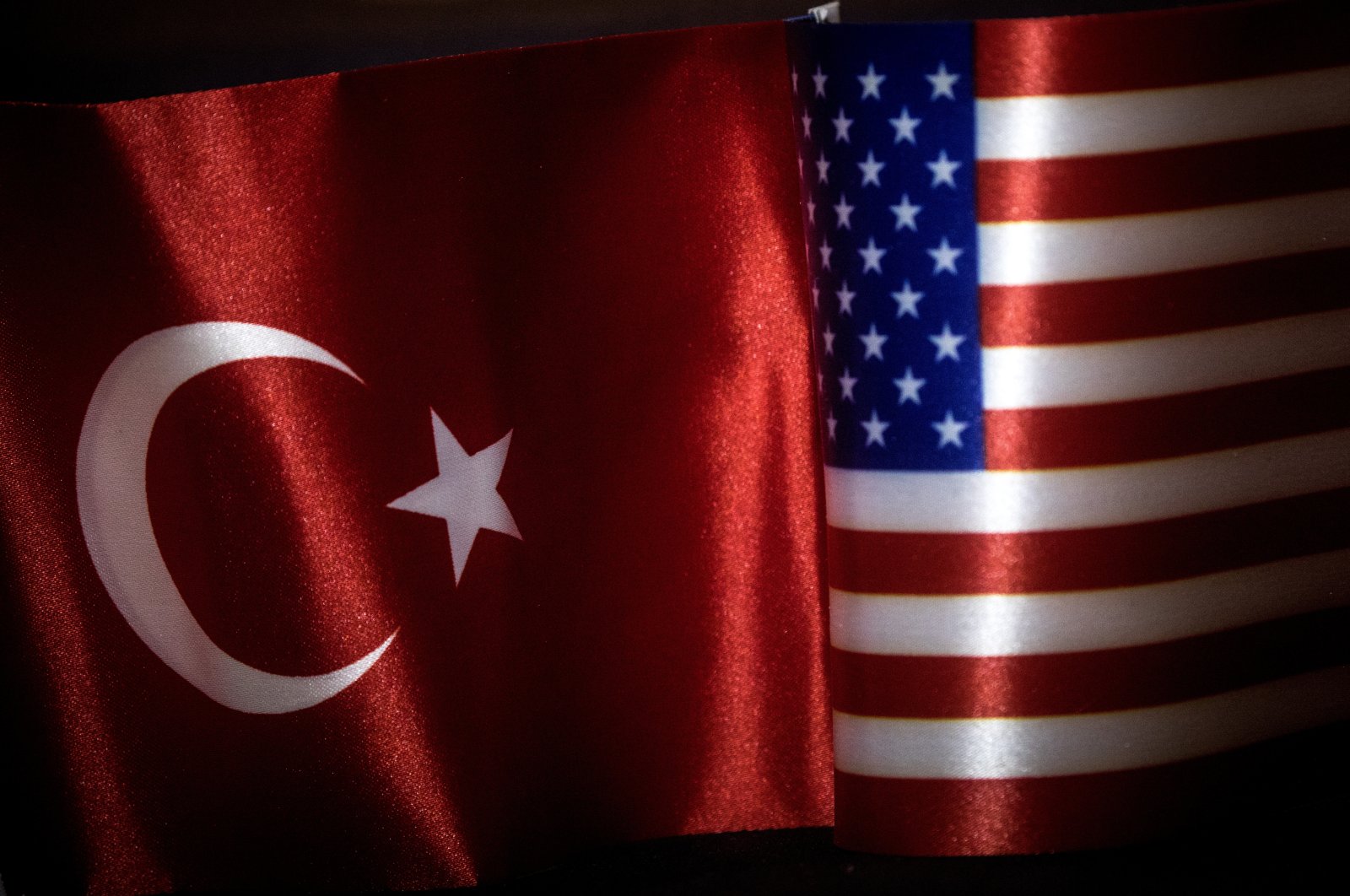 The debates over sanctions through the Countering America's Adversaries Through Sanctions Act (CAATSA) have been haunting Turkish-U.S. relations for the last four years. Since being passed by Congress, the bill has gone on to erode bilateral relations.

Last week, several news outlets asserted that U.S. President Donald Trump decided to adopt the CAATSA sanctions on Turkey. It was surprising because many were expecting the implementation of the sanctions after the enactment of the National Defense Authorization Act (NDAA).

There are different debates and speculation about the reason for the decision – if it has actually been decided. Twitter users writing on Turkish-American relations expected the announcement of the sanctions on Friday and tried to predict what kind of sanctions would be imposed.

However, it was not announced on Friday. Now many argue that the announcement may take place early this week. Regardless of the time frame and the content of the sanctions, this will be a major challenge for the future of Turkish-American relations.

This is not the first time a U.S. administration has placed restrictions on Turkey regarding the defense industry. The first major crisis between Turkey and the U.S. in the 1960s took place as a result of former U.S. President Lyndon B. Johnson’s undiplomatic letter to then Turkish Prime Minister Ismet Inönü.

One of the most significant and shocking parts of the letter was when Johnson warned Inönü not to use the U.S.-provided military equipment in a potential operation in the Cyprus crisis. The letter, in addition to being a major source of friction and disappointment for the Turkish side, became a wake-up call for Ankara.

Ankara went on to launch defense industry initiatives to decrease its dependence on the U.S. in the sector. The outcome of this initiative played a significant role during Turkey’s intervention in Cyprus.

The lowest point of the bilateral relations during the 1970s also took place in the defense industry field. Congress passed legislation to adopt an arms embargo against Turkey during the Cold War. Even the influence of the White House could not change the opinions of members of Congress.

Although it was removed after several years, the arms embargo had a major psychological impact on Turkish-American relations. Turkey had found the U.S. was actually an unreliable ally following the embargo. There were more debates in Turkey to diversify the sources for arms imports and creating a national defense industry. Defense cooperation during this period declined as a result of the Turkish decision to shut down U.S. bases.

Fast forward to recent years, significant tension in the allies' relations has also been based in the defense industry. Washington refusing to provide reaper drones that Ankara needed to fight terrorism generated a crisis of trust between the two countries.

Following constant rejections from the U.S. about the reaper drones, Turkey launched a major initiative, and both public and private companies started to invest heavily in drone technology. Today, Turkey is among several select countries with the capability to produce and use drones.

Sanctions on Turkey during this period that would target defense industry cooperation between the two countries will also have similar results. Turkey will invest more heavily to be self-reliant in terms of military capability. Ankara may even look for alternative sources to buy weapons and weapon systems. However, for Turkish-American relations, it will generate more trauma that will need to be healed in the coming years.