What do Özlem Türeci and Uğur Şahin think about omicron? 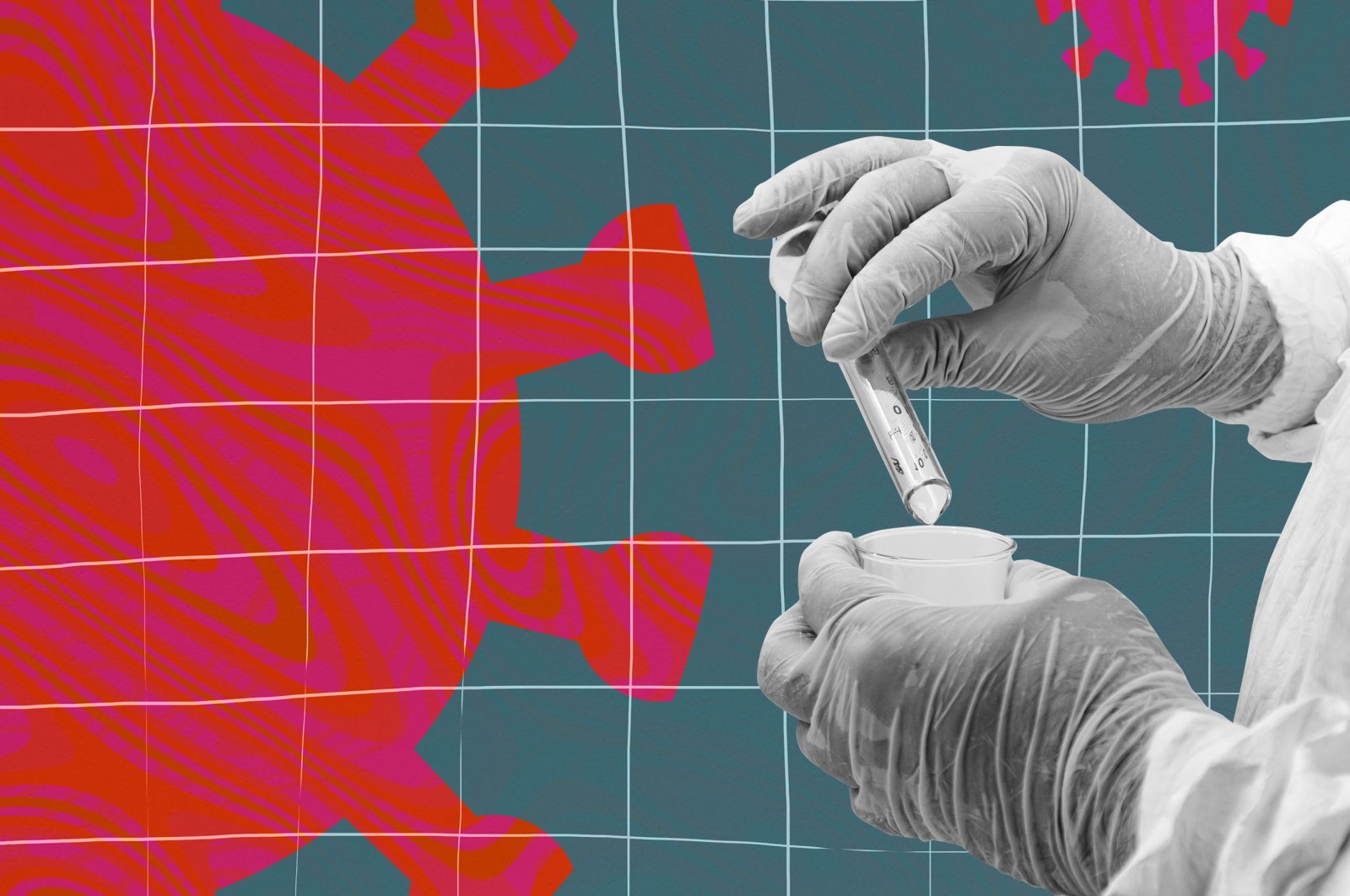 More data and time is needed before we can discuss the omicron variant in more detail, the famous professors say, underlining that there is no reason for alarm as we already have the vaccine

With the identification of the new variant, omicron, it seems like the world will have to deal with the coronavirus longer than expected. Evidence suggests that the new variant may be more transmissible than the delta strain, but does that mean it’s more dangerous or resistant to the existing vaccines?

On Nov. 30, I met with the founders of pharmaceutical firm BioNTech and inventors of its COVID-19 vaccine, professors Uğur Şahin and Özlem Türeci in Mainz, Germany and asked them these questions.

First of all, I should say that I feel very honored to have met two truly valuable scientists. It is very hard to come across such humble and dedicated souls. I, along with a group of journalists from Turkey, attended a press conference and dined with them afterward.

There I had the opportunity to speak to them privately and ask a few questions.

We asked them about the omicron variant. How dangerous is it? To what extent are the vaccines responding? Are the alarm bells ringing? The two scientists said that they need two weeks of data to precisely comment on the variant but added that we should not panic or be afraid since we already have the vaccine. The vaccine, with the third booster shot, has a protection rate of 97% and the new variant will not be unrecognizable to the vaccine.

Is a third dose needed?

After the press conference, I asked Türeci about the situation in Turkey. In Turkey, those who are 65 and above, along with other risk groups, received two doses of the Chinese Sinovac vaccine at the beginning and two more shots of BioNTech as booster shots. In this case, is another shot of BioNTech needed? Or are too many doses a threat to the immune system? Türeci said that the third shot can be taken after five months of the second BioNTech shot, adding that “not only you can, but we strongly advise you that you should take the third dose.”

On a possible threat to the immune system, she said there is no data indicating such a risk. Repeated doses with enough time span in between keep the antibody levels at a certain level and are important to stay protected against the virus.

Talking about the future they said, we have another four or five difficult months ahead with winter settling in, but added that normalization is on the horizon after that. So next summer, according to the famous doctors, we will probably be free from all the restrictions but up until then, they warned us to stick to the rules like social distancing, masks and good hygiene, besides the vaccines.

However, in order to overcome this pandemic, rich countries need to play a major role. The rise of the new variants shows the responsibility wealthy nations have in vaccinating the rest of the world as well as their own populations. Until everybody is safe, no one is really safe.