What does Erdoğan's answer to Putin say to Biden? 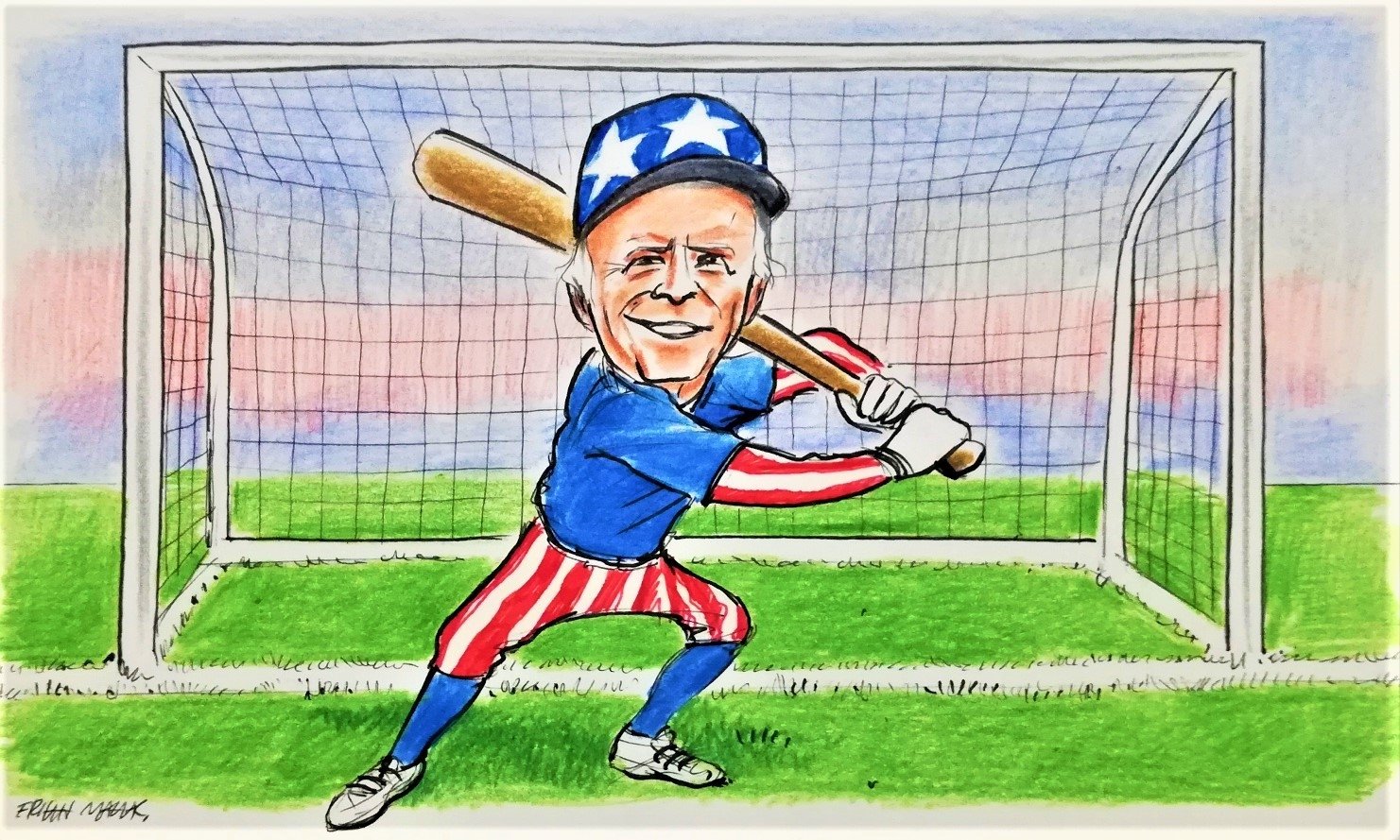 President Recep Tayyip Erdoğan reciprocated Russian President Vladimir Putin's earlier remarks about him being "a man of his word who would go all the way for his country." He, too, described Putin as "someone who speaks his mind and keeps his promises."

It is no secret that the two leaders have taken their nations' bilateral relations to the next level over the years. During that period, Turkey and Russia bounced back from the 2015 jet crisis to compete over (and work together on) energy, Syria, Libya and Nagorno-Karabakh.

Serious challenges like the Astana process, the Idlib crisis, Libya and the S-400 air defense system issue could be successfully managed thanks to Erdoğan and Putin's chemistry. That dynamic relationship also prevented the emergence of problems in areas such as Crimea, the Black Sea and Eastern Europe, where Turkish and Russian interests are at odds.

The Russian media, however, were unsettled by Turkey's active participation in the Karabakh war and its growing influence in the Caucasus.

Earlier this month, a retired general even accused Ankara of "pursuing its Greater Turan (an ideal to unite all Turkic peoples in the world) agenda," warning that Moscow could "grow dependent over time." He added that Turkey was "playing its own game" in Crimea and cooperating with Ukraine on the state level.

That view obviously reflects the maximalist position in Russia. Most notably, Russian maximalists suggest that Turkey has crossed the lines originally drawn by Russia and posed a long-term threat to Russian interests.

I do not believe that Putin would be particularly concerned about Turkey "playing its own game." His strategic calculation reached where it is now by appreciating that cooperation with Ankara served Moscow's interests.

As a leader familiar with great power competition, the Russian has enough experience to know that geopolitics is not a zero-sum game and the balance of power tends to shift over time.

That the Turkish-Russian relationship, which originates in Syria, yielded positive results for Turkey in Nagorno-Karabakh, is about Ankara's growing capabilities and success on the ground.

When it comes to power relations, what happens on the ground takes precedence over the negotiating table. A handshake gets you to different places, depending on your actual capabilities.

Moscow had to stomach the superiority of Turkish armed drones over Russian air defense systems in Libya and Nagorno-Karabakh – just as Ankara had to relocate its military observation posts in Idlib, Syria.

As such, the Russian hard-liners' talk about the Greater Turan agenda is nothing more than a talking point for the media. Moreover, Putin adapted to the new Turkey and the Erdoğan factor more rapidly than any other world leader.

Still, as I noted earlier, the incoming Joe Biden administration's policy on Russia, Turkey and the European Union will put the strong ties between the Turkish and Russian leaders to test.

The incoming U.S. president has to drive a hard bargain within the European and NATO frameworks to devise an effective policy on Russia.

Germany and Turkey happen to be members of the Western alliance with the strongest bilateral relations with Moscow. Having sanctioned Ankara over its purchase of the S-400 air defense system, it remains to be seen how Washington will treat Berlin's Nord Stream 2 project.

It seems relatively easy to get Eastern European governments, still fearful of Moscow, on broad, but Turkey is critically important when it comes to canceling out the Russian influence over Europe.

To be clear, Ankara won't be eager to derail its relations with Moscow just to please Washington. Its main focus would be Turkish interests in the medium- and long run. Let's not forget that the Turks made their policy on Ukraine, Crimea and Eastern Europe work despite the Russians.

That's why the Biden administration's Turkey policy must be cognizant of Ankara's ability to play its own game. The U.S. must also realize that there is a need to establish a personal relationship between Biden and Erdoğan – akin to what Putin has with the Turkish leader.