What is expected in the Middle East in 2021? 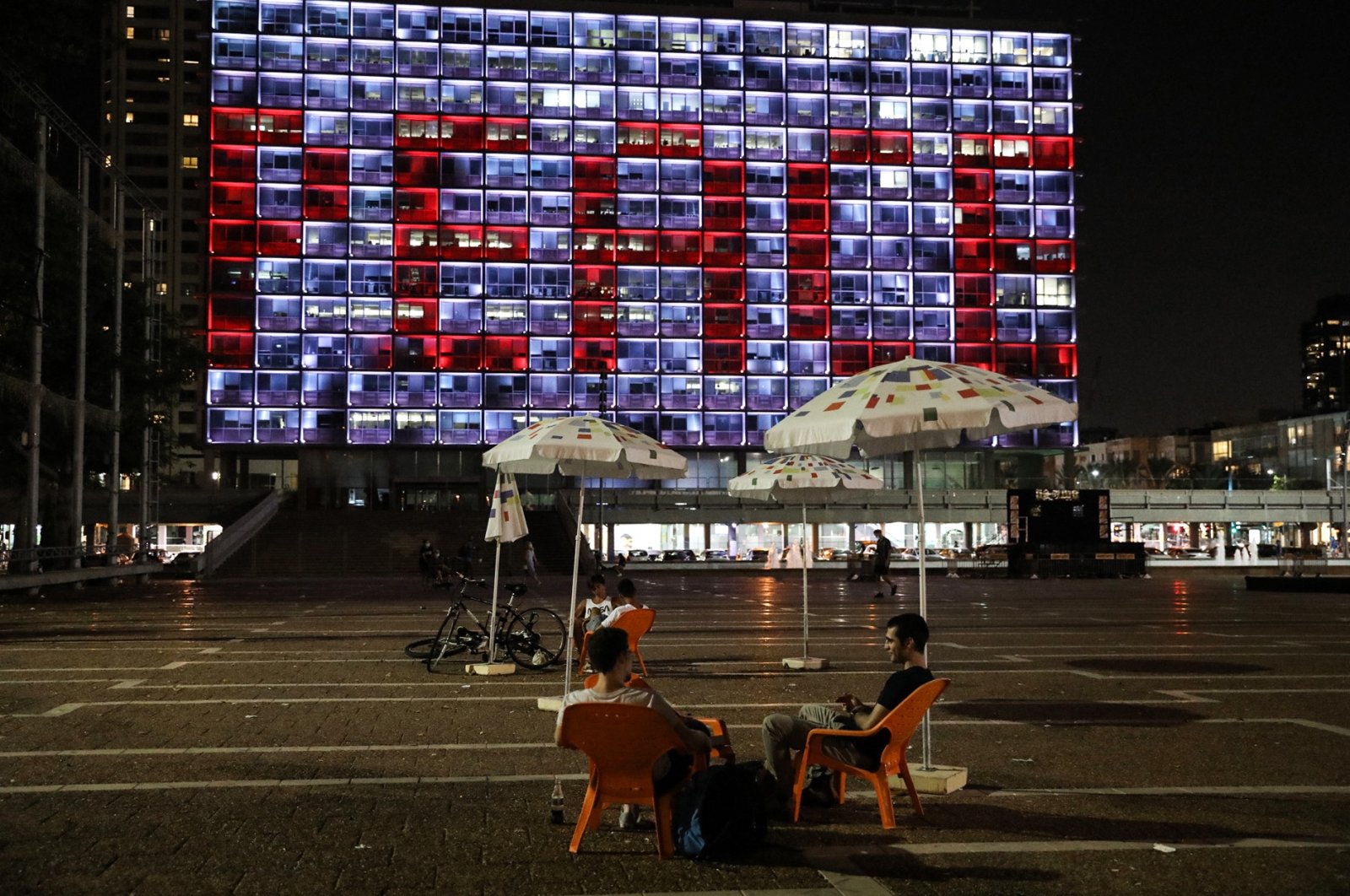 A building is illuminated with the word "peace," on the occasion of the signing of the normalization agreements between Israel, the United Arab Emirates and Bahrain, Tel Aviv, Israel, Sept. 15, 2020. (Photo by Getty Images)
by Muhittin Ataman Jan 06, 2021 12:05 am
RECOMMENDED

For most people, the year 2020 will be remembered with negative developments, some of which have influenced many states and people throughout the world.

While the COVID-19 pandemic forced all states to rethink their future security, the American presidential elections required most states in the world to restructure their foreign policies.

While the coronavirus is known as an indication of a common global threat facing all countries, Joe Biden’s presidential victory indicates the U.S.' return into global politics. The Middle East is no exception. It will also be influenced by these developments.

For sure, the Middle East will continue to remain one of the hot spots of global politics and plays a significant role in determining the global balance of power since there are too many problems that global powers are heavily involved in.

After Biden’s win, many Middle Eastern states, especially those who closely associated themselves with the incumbent Donald Trump's administration, will change their regional policies. I will mention two of these changes regarding the regional bleeding spots.

Among the significant changes expected in the Middle East, the unresolved Israeli-Palestinian issue is the most important.

However, there is a paradigm shift in the Arab perception of the Palestinian question. Although the question is still at the heart of regional politics, Arab states have recently begun to shift their interest from the Palestinian people to the Israeli state.

Nowadays, Arab states focus on their relations with Israel and the global powers rather than the Palestinian cause. Besides Egypt and Jordan, other Arab states such as the United Arab Emirates (UAE), Bahrain, Morocco and Sudan have signed normalization agreements with Israel.

By normalizing their relations with Israel, they want to assure the full support of Western powers, especially the United States. Therefore, the Palestinian question became a source of legitimization for these Arab regimes within international politics.

Trump was the main architect of the normalization process between Arab states and Israel. Before leaving office, he wants to assure irreversible success. However, President-elect Biden may change the regional balances.

Most likely, Israeli Prime Minister Benjamin Netanyahu’s government and its allies in the Arab world will not have an open check.

Compared to Trump, Biden – who wants to reposition his country in multilateral platforms – will make decisions regarding international organizations and the principles of international law into consideration.

At least, in order to reenter the game as the main power broker, Biden may reverse some of the unilateral steps taken by Trump such as the recognition of a united Jerusalem as the capital of Israel and the annexation of the Golan Heights.

They have normalized their relations with Iran, rhetorically the most anti-Israeli state in the region.

In this context, Hamas has allowed the commemoration of Qassem Soleimani, the former commander of the Iranian al-Quds Force who was killed by the U.S. in January 2020.

Another significant crisis of the Middle East in which changes are expected is the Gulf crisis. This crisis erupted in 2017, after the United Arab Emirates (UAE), Saudi Arabia, Bahrain and Egypt imposed sanctions against Qatar, due to its relatively different and independent regional policy.

The “globe coalition,” formed by Trump, blamed Qatar for supporting terrorism and for following policies that destabilize the region.

It was clear that the claims of the “globe coalition” were baseless. The main reason for punishing Qatar was its support for reformist and democratic groups in the Arab world such as the Muslim Brotherhood and its rapprochement with Turkey.

The coalition submitted a 13-point demand list to Qatar, which targeted its political independence. All of these demands were naturally rejected by the Qatari government.

Ironically, together with the Kuwaiti leadership, Jared Kushner, Trump’s son-in-law, his chief advisor for Middle Eastern affairs and the main architect of Trump’s Middle Eastern policies, mediated between the two sides.

It seems that the Trump administration has decided to reestablish Gulf unity. However, it is clear that normalization between Qatar and Saudi Arabia will not get approval from the UAE, Qatar’s main regional rival.

After the normalization between Doha and Riyadh, the rift between Abu Dhabi and Riyadh may increase in near future.

Considering Saudi Arabia’s normalization efforts with other regional countries such as Turkey, Riyadh may turn its diversified foreign policy orientation.

In other words, Saudi Arabia will emphasize cooperative relations, rather than conflictual ones.

Sooner or later, if Saudi Arabia follows a diversified foreign policy, it will confront the UAE, which has been pursuing a confrontational regional policy.

As a result, some significant changes are expected in the Middle East. A new page will be opened in the region. However, it seems that these expected changes will only deepen the regional instability, since it is almost impossible to force Israel to stop its expansionist, aggressive and unilateral policies toward the Palestinians, and it is not easy to force the UAE to stop its interventionist and destabilizing policies toward the regional crises.