What is the global tax reform we face? 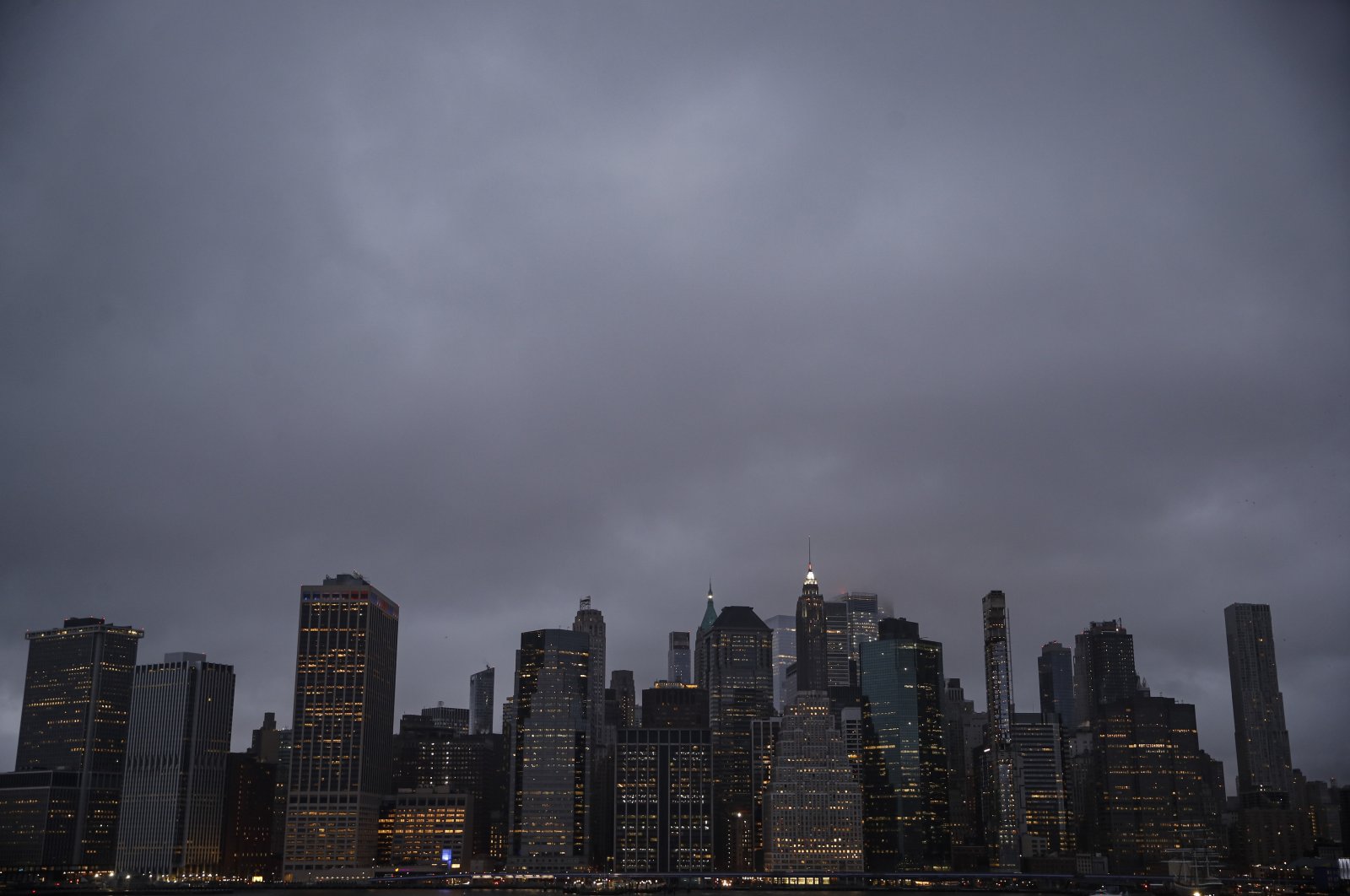 Some island countries that were seen as informal and low tax havens over the last 40-50 years and others defined as "tax havens" in the middle of Europe are now being scrutinized.

According to reports by international institutions, the amount of the tax revenue that is thought to be stolen by companies via shell corporations or subsidiaries established in those very tax havens varies between $30 billion and $120 billion.

German Finance Minister Olaf Scholz stated that the business models of the companies in question give them a much greater chance of avoiding taxes.

In particular, a serious effort was dedicated to eliminating the tax avoidance maneuvers such as base erosion and profit shifting (BEPS).

Thanks to the prevention of BEPS, worldwide corporate tax is projected to increase by 1.9% to 3.2%. This would grow to 4% if the U.S. provided its full support.

Therefore, it is an important step that the ministers of the G-7 countries agreed on new global taxation rules in London on June 5.

British Finance Minister Rishi Sunak stated that the new tax system will keep up with the global digital age and that large companies will pay taxes at the right rate and in the right regions.

If this new approach is adopted by the treasury and finance ministers of the G-20 countries, who will meet in Italy on July 9-10, a global consensus could be achieved.

This new global approach to taxation, which was prepared within the framework of the mandate given to the Organisation for Economic Cooperation and Development (OECD) by the G-20 in 2017 and can be regarded as a "reform" in terms of the world economy, consists of two pillars.

The first pillar is that the countries' tax authorities are given the opportunity to tax the commercial activities of said global companies outside the country of their establishment.

This means greater taxation for companies that provide digital services such as Google, Facebook and Apple, as well as global e-commerce platforms and technology-driven global trusts.

Global multinational companies, which are within the scope of the first pillar and are carrying out commercial activities in many countries of the world, will pay tax on 20% of their profit margin. They will do it if they operate with a profit margin of 10% or more in countries other than the country where the company is headquartered.

International institutions expect additional tax revenue between $50 and $80 billion at this point. If the U.S. gives its support, an additional $100 billion in tax revenue is expected.

The more satisfied the European Union is with this development, the more the U.S. is displeased that its companies will pay more taxes.

However, the second pillar of the agreement, which is called "reform" in global taxation, pleases the U.S. because it ends competition between countries that want to attract global companies over tax rates and tax reductions.

However, French economists and the French government – among a few others – point out that the 15% tax is still too low. This is because economists consider the decline in the corporate tax rate, which was 50% on average in the world's leading economies in the mid-1980s, to 22% today as low.

What does the future hold?

In the coming period, this situation may inflame the discussions about the decrease in the weight or share of direct taxes and the increase in the share of indirect taxes in the tax revenues of countries, especially in the last 25 years.

Of course, new dimensions of the issue, such as imposing more taxes on fossil fuels that pollute the world, will come to the fore.

For now, all eyes are on the G-7 leaders' summit and the G-20 ministerial summit.