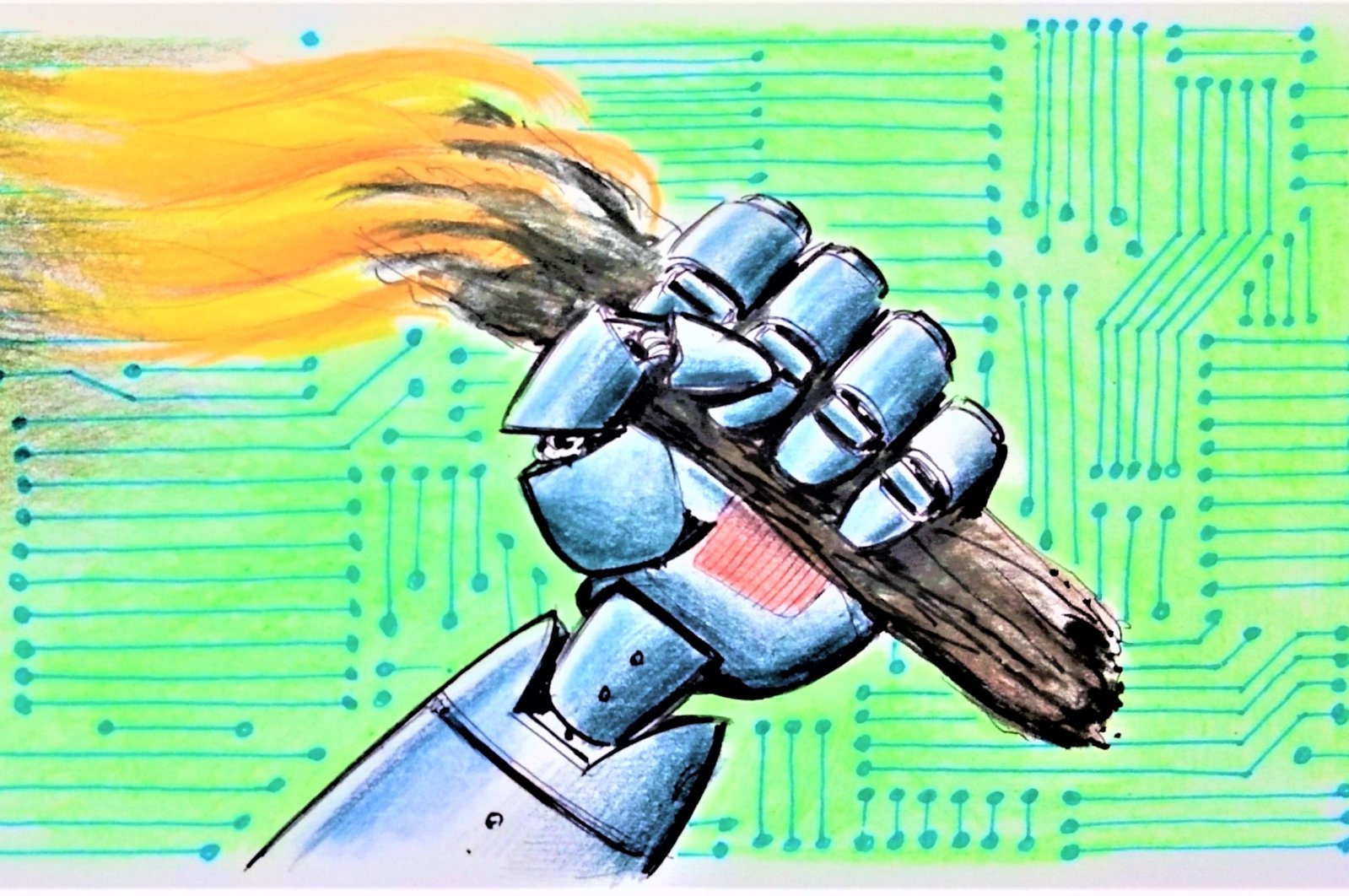 Digitalization is now undeniably a global megatrend. This global phenomenon touches the field of diplomacy just as it touches every aspect of daily life.

In this context, "digital diplomacy" is a phenomenon that is on the radar of countries more focused on international relations and diplomacy.

In particular, when taking into consideration the "perception and disinformation campaigns" carried out on many digital platforms, including especially on social media, the countries should be well-prepared for digital diplomacy by training their diplomats in this direction and by creating new related structures and organizations.

Digitalization also requires the use of many new technologies, especially AI, in the field of digital diplomacy.

The "Game Theory" model, which is used to anticipate the possible moves of the countries against each other and which made significant progress during World War II and the Cold War, has broken new ground with the use of AI.

AI programs, which can predict how the "perception and disinformation campaigns" will be plotted by a rival country and what kind of materials will be used to carry out the operation, give clues to countries on how to fend off these plots and neutralize their influence.

Today, the United States and the European Union are spending many efforts on these programs to counter China and Russia. Because, while the U.S. is a country with a significant share of global digital platforms and continues to stake its claim in the field of digitalization, Europe is the most unarmed geography in this "game."

For the U.S. and EU, another critical issue in the name of "digital diplomacy" is the effective management of their own global perceptions. Former U.S. President Donald Trump's era was the most damaging period of the last 20 years in terms of the core values that make the U.S. what it is.

With the COVID-19 outbreak, we witnessed that the contradictory decisions and practices of the American health system and the federal and state governments caused many troublesome situations in terms of the attractiveness of the U.S.

That brought certain well-educated non-U.S. citizens working in important positions to the point of moving to another geography of the world or returning to their home country. Europe's report card is not bright either.

Xenophobia, Islamophobia, the economic deterioration of the middle class and the rise in far-right tendencies have greatly eroded the perception that Europe is an oasis of "democracy and peace" through global digital platforms.

For this reason, we will witness the rise of "digital diplomacy" in the upcoming period, starting with the G-20 countries.

For the leading countries to digitalize their public diplomacy, it is said that they should establish a big data network on international politics and diplomacy by cooperating with the private sector. In addition to this, they should give a top priority to the AI capabilities that can make them successful in negotiations in bilateral relations with other countries.

Otherwise, a large number of countries will have a hard time with hackers and troll farms.