What went so terribly wrong in the US? 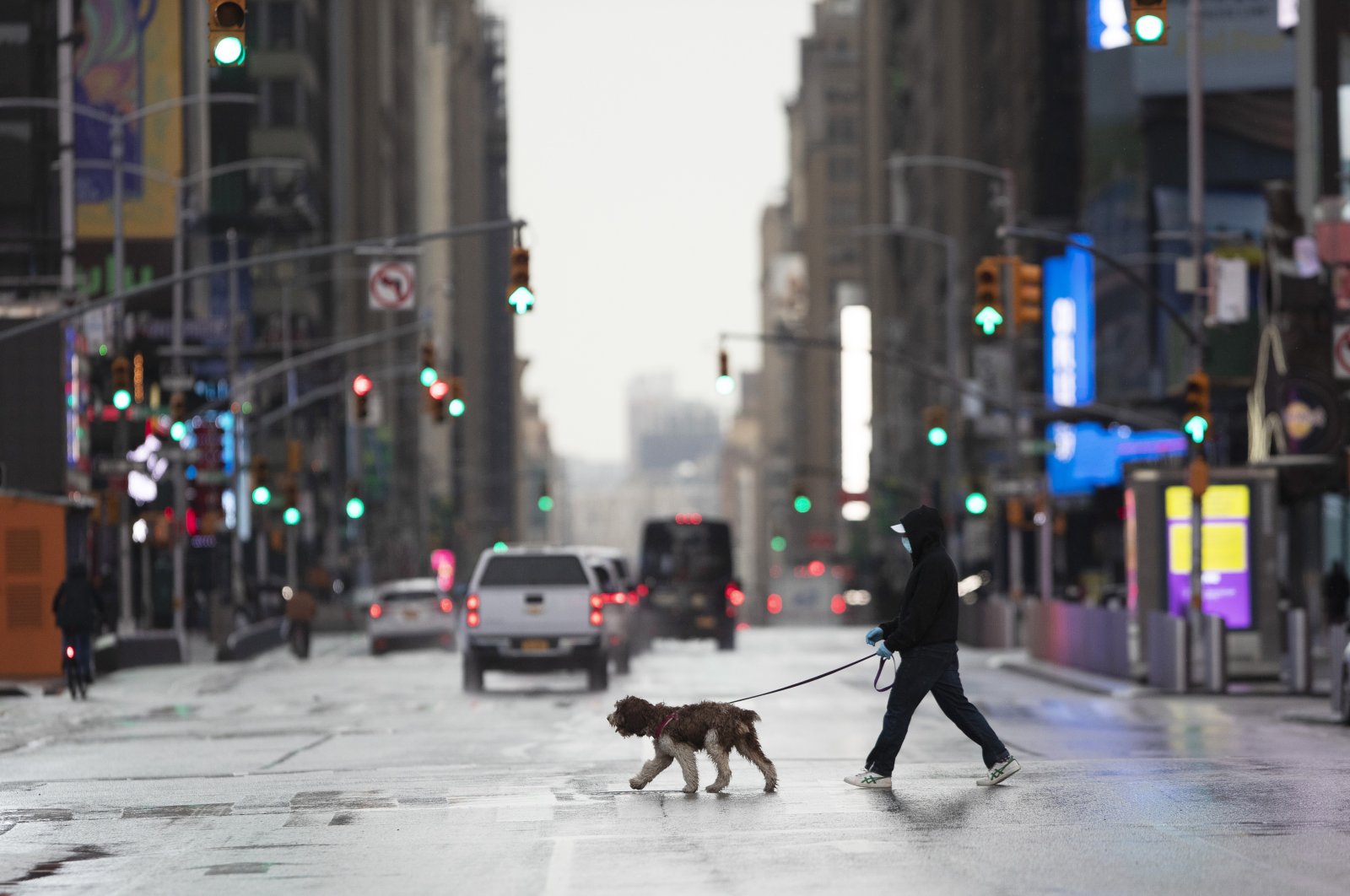 For many, one would assume the U.S. was the country best prepared for a pandemic like that of the coronavirus. As the global superpower, possible threats posed against it are expected to be well studied and researched. Indeed, they have been. For the last 20 years, the potential impact of a contagious disease on national security has been the subject of various intelligence and security assessments. As early as 1996, then-President Bill Clinton declared a Presidential Decision Directive addressing the threat of emerging infectious diseases. A task force was even established to provide strategic planning for this policy. Most of the issues that have been debated in the last few months about U.S. preparedness for the coronavirus have been raised in light of this directive, including that of enhancing domestic and international public health infrastructure.

Furthermore, in 2000, the Directorate of Central Intelligence even raised the issue of “nontraditional threats” posed to the U.S., releasing a report on the potential dangers infectious diseases could pose to health, economics and national security. According to the report, “The dramatic increase in drug-resistant microbes, combined with the lag in the development of new antibiotics, the rise of megacities with severe health care deficiencies, environmental degradation and the growing ease and frequency of cross-border movements of people and produce have greatly facilitated the spread of infectious diseases.” That was just the beginning. The issue of infectious diseases has been raised as a significant threat to the U.S. countless times since.
In the last Worldwide Threat Assessment reports published by the Director of National Intelligence in 2019, the risk of a potential pandemic was indicated. Accordingly, “the United States and the world will remain vulnerable to the next flu pandemic or large scale outbreak of a contagious disease that could lead to massive rates of death and disability, severely affect the world economy, strain international resources, and increase calls on the United States for support.” A year earlier, the threat assessment also alluded to the potential fallout caused by several different pandemics, including that of a novel strain of the coronavirus. The report in 2018 argued that “a novel strain of a virulent microbe that is easily transmissible between humans continues to be a major threat, with pathogens such as H5N1 and H7N9 influenza and the Middle East Respiratory Syndrome Coronavirus gaining pandemic potential if they were to acquire efficient human to human transmissibility.”
The intelligence reports indicated the threat, while the relevant federal agencies prepared road maps to handle the risks. In the meantime, doctors and researchers worked to prevent, or at least mitigate, the emergence of another outbreak. A recent docuseries on Netflix, "Pandemic," shows how the scientific community and doctors in the U.S. have been, on the one hand, fighting against influenza and on the other hand, trying to find ways to stop the next global outbreak. Most of the scientists featured were certain that the world would face another pandemic and were assessing what effect it could have around the world. Interviews with some doctors in the series admitted how difficult it could become to fight a pandemic in the U.S.

When the coronavirus was reported on in early January, there was still debate about whether it was a risk to the U.S. Somehow earlier reports of a possible outbreak were either ignored or forgotten. There was an overall downplaying of a potential risk that the coronavirus could pose to the U.S. among most of the public figures. For some, like President Donald Trump and conservative commentators, it was mostly a hoax. For these figures, the threat from the virus was exaggerated and could be absorbed with the current capacity and capabilities of the U.S. health infrastructure.
Still others accepted the presence of a risk, but for the U.S., they assumed an epidemic on the scale of SARS or H1N1. They were not expecting a pandemic that would infect hundreds of thousands of people in such a short period of time and bring a total halt to the daily life of many Americans. For instance, in a story published on Feb. 28, 2020, in The New York Times, when Italy already started to feel the impact of the pandemic, it was stated that despite its shortcomings, “with its top-notch scientists, modern hospitals and sprawling public health infrastructure, most experts agree, the United States is among the countries best prepared to prevent or manage such an epidemic.”
After the outbreak started it became almost impossible to control in some states, including New York, New Jersey and Massachusetts. This has been a failure that so many people warned about in the U.S. for years. The health experts, intelligence and scientists time and again asserted that another pandemic was not a question of if, but a question of when. It is currently the crisis that many expected in the national security bureaucracy of the U.S.
However, there was not much attention paid to it. Policymakers thought that it was an issue that doctors and health experts needed to deal with and have failed to assume responsibility. Despite the presence of the issue in the worldwide threat assessment reports, it was not considered a direct form of threat for the national security of the U.S. At the end of the day, the issue was raised in the aftermath of 9/11 when terrorism was the most critical national security issue for many policymakers – but as a nontraditional threat, there were no nukes to count, to use the language of the U.S. security bureaucracy.
Five weeks later, people started to pay more attention to the coronavirus, and the number of deaths rocketed to 17,000. The comparisons with 9/11 in terms of casualty rates are not relevant at all today. Almost half a million people are infected. There is a massive crisis in some cities. Other cities may have similar crises in the coming years. There will be a raging debate about all this at the end of this outbreak, and the public will demand answers. Congress may task a group of experts to write a Coronavirus Commission report. From this, there will be lessons to learn and recommendations to follow, perhaps causing the restructuring of a number of federal agencies and institutions. It may not create a political earthquake, but there will definitely be a storm following the end of this pandemic.