When the West says sorry, everything becomes all right 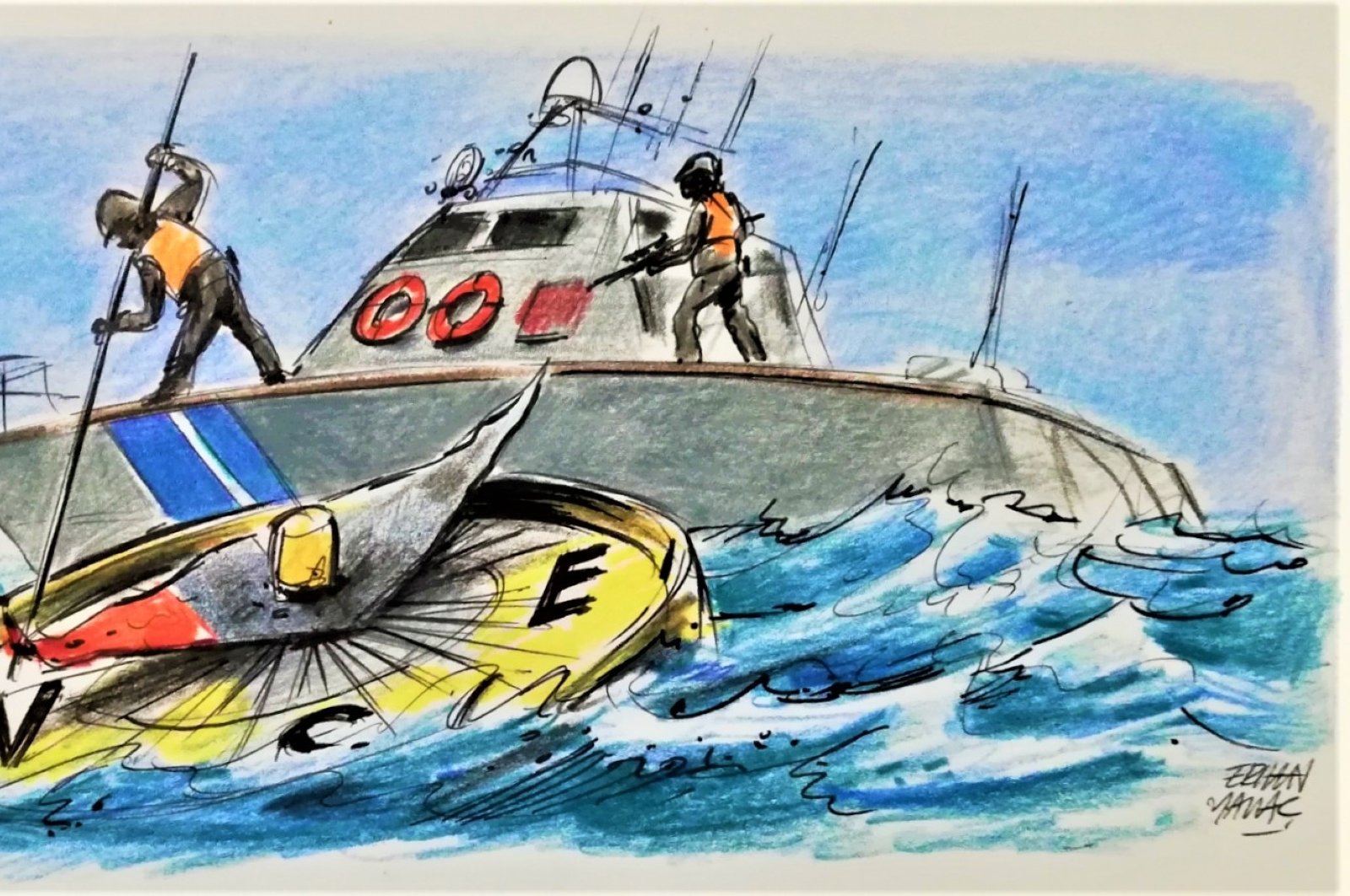 Western countries have been dominating world politics for the last five centuries. Their foreign policies have been based on realpolitik, politics based on practical situations and needs, rather than on moral principles or ideas. Therefore, they can instrumentalize everything and violate basic principles of law to achieve their political and economic objectives, especially when they are stuck.

Looking at their history, one can witness that Western countries have repeatedly committed war crimes and crimes against humanity on every continent over the last several centuries.

When they lost their comparative advantage in the Middle East and were stuck in Europe, they turned their face to the new world and committed genocide against the Native Americans during the European settlement on the continent.

For instance, it was only in 2019 that the current governor of California, Gavin Newsom, described the killing of thousands of Native Americans, between 1849 and 1870, by the California state government as a genocide. He also apologized.

At a time when the Western civilization was hit by the Great Depression and began to experience fascism, Nazi Germany committed genocide against the Jewish people.

German politicians have repeatedly apologized for the massacre of Jewish people. Besides, the nation's current president, Frank-Walter Steinmeier, apologized for the crimes Germany committed against Poland during World War II. Speaking at a ceremony in Warsaw in 2019, he explained that "I bow in mourning to the suffering of the victims. I ask for forgiveness for Germany's debt. I affirm our lasting responsibility."

Similarly, current Dutch Prime Minister Mark Rutte apologized for the first time in the name of his government in 2020 for war crimes against the Jews during World War II.

Western countries indirectly contributed to the genocide of Bosnian Muslims in 1995, right in the heart of Europe. Bosnian Serb forces committed this crime under the surveillance of the Dutch military while supervising the war for the U.N.

The Netherlands' armed forces were stationed as U.N. peacekeepers around Srebrenica. When thousands of Bosnian men and boys tried to flee from Serbian forces, the Dutch troops were expected to protect them. Instead, the Dutch military handed over 350 Bosnians, who sought refuge at the U.N. base, to Bosnian Serbs. The Dutch Supreme Court ruled in 2019 that its government was "10% responsible" for the death of these men.

After investigations revealed the murders, Serbia's then-President Tomislav Nikolic apologized for all "crimes" committed by the Serbs but, the Dutch government is still not willing to express remorse for their role in Bosnia.

Similarly, France is responsible for the genocide in Rwanda against the Tutsi. Paris actively supported the Hutu-led government that carried out the slaughter. French troops were deployed to prevent further waves of genocide within the purported safe zone but they enabled the genocidal Hutus to safely escape to Zaire.

High tension remains between the French and Rwandan states as many of Paris' high-level officials at the time, including then-President François Mitterand, Prime Minister Edouard Balladur and Foreign Minister Alain Juppe, were held responsible for the genocide by investigations made by a commission formed by Rwandan President Paul Kagame. In 2010, French President Nicolas Sarkozy apologized for his state's role in the massacre.

Unfortunately, one of the most recent examples indicates that Western countries still continue this traditional policy of instrumentalizing everything in order to achieve their goals. That is, for Western countries, every road leading to the goal is permissible.

According to the Australian Defence Force findings from a four-year inquiry, that nation's military, who are in Afghanistan as part of the U.S.-led coalition, deliberately and repeatedly committed war crimes in the country between 2009 and 2013.

Australian special forces unlawfully killed 39 civilians, farmers and prisoners during the invasion of Afghanistan. Needless to say, the inquiry revealed only a few details but it can be inferred that there were many similar undocumented crimes.

As expected, Australian Prime Minister Scott Morrison expressed his "deepest sorrow" over the findings and Australia's defense chief apologized to the Afghan people.

Unfortunately, there is little hope that Western nations will penalize similar acts because until now, most of these crimes went unpunished or there were few consequences. When considering Western countries' military interventions, it can be seen that unlawful acts and war crimes are widespread.

It is commendable to apologize for past crimes, but Western countries must know that saying "sorry" is not enough. They have to take necessary measures not to repeat similar acts during ongoing crises. Unfortunately, the record shows that while Western politicians say "sorry" for past atrocities, they continue to commit similar crimes.