Who cares about 'where Turkey is headed'? 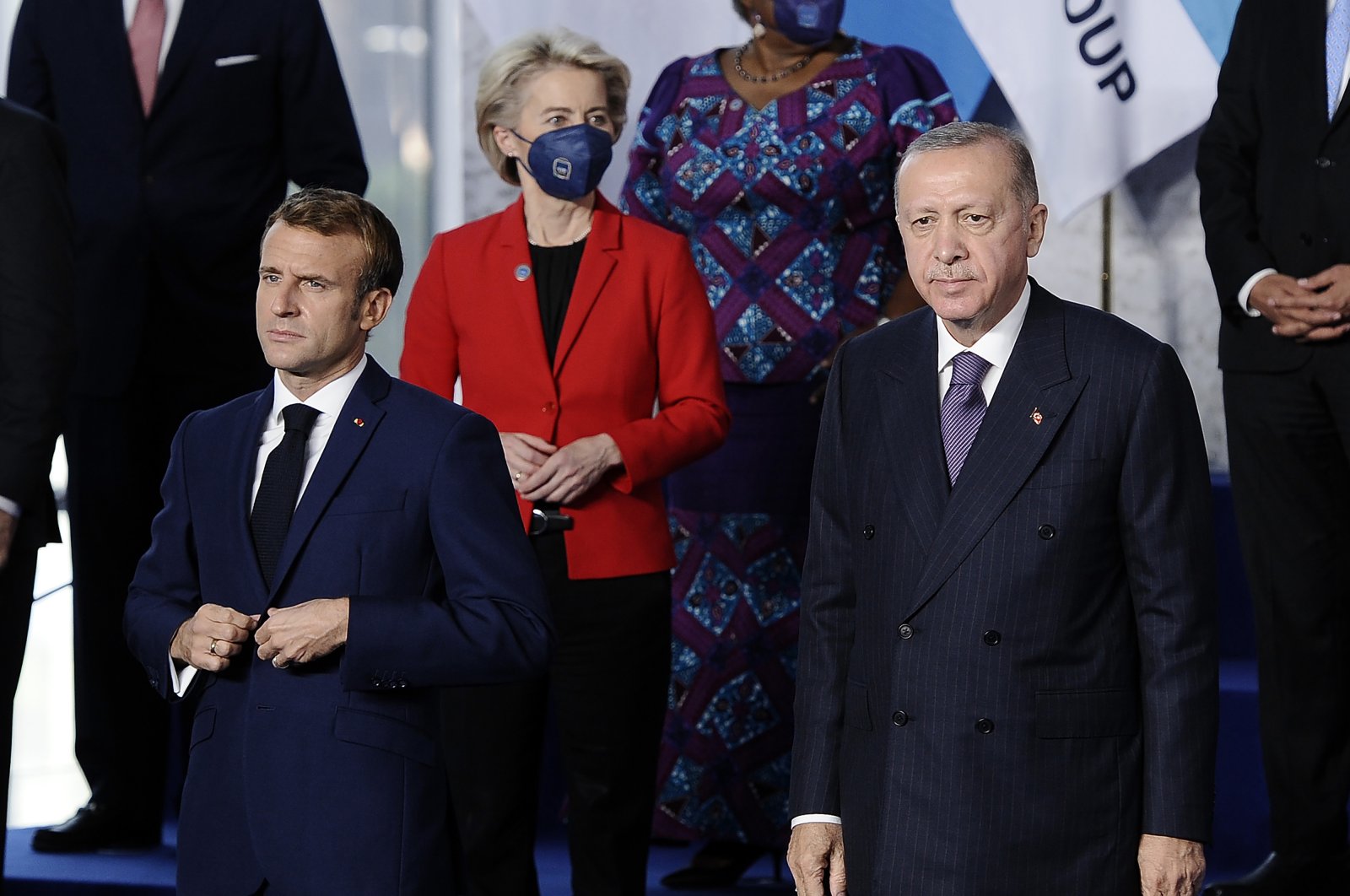 The history of political life in Turkey is arguably the history of the following question: “Where is Turkey headed?” Both leaders and ideological movements have traditionally been preoccupied with this question. From the Ottoman Empire’s modernization and the republic’s early years to the Democratic Party, late President Turgut Özal’s rule and President Recep Tayyip Erdoğan’s tenure, Turks have always debated where their country is going. Indeed, the majority of new road maps and reform plans have thus been dubbed “the new Turkey.” In other words, saving Turkey from the old ways and opening new chapters have been the backbone of Turkish politics. Ahead of the 2023 elections, which will take place on the republic’s centennial, politicians are talking about “the new Turkey” once more. At home and abroad, the most popular question about Turkey is, yet again, where it is going.

That many deem the answer to that question more important now than before is obviously related to Turkey’s foreign policy becoming more active and dynamic in recent years. It is a reflection of Ankara’s questions about the international system and attempts to find itself a new position within that order. Turkey’s new road map also owes its growing significance to Ankara’s recent actions in Syria, Iraq, Libya, the Caucasus, the Eastern Mediterranean and Africa – as well as the expansion of its trade network with the help of its defense industry.

Those who do not wish to come to terms with this new reality turn to ideologically charged campaigns. From their perspective, Turkey’s objections to those double standards, to which it has been subjected within the Western alliance, happen to make it “untrustworthy” or “aggressive.” Even a single question, however, suffices to reveal the unfairness of that criticism: Can Turkey be expected to stomach the admission of Greek Cypriots into the European Union (despite rejecting the Annan Plan), the breaking of all promises to the Turkish Cypriots, or the imposition of Greece’s maximalist demands in the Eastern Mediterranean on the EU’s behalf, in the name of diplomacy?

It is hardly surprising that the French spend most time debating where Turkey is going. After all, France has been competing with Turkey in (and, consequently, losing influence over) the Middle East, the Caucasus, the Eastern Mediterranean and Africa. It goes without saying that French President Emmanuel Macron does not enjoy being proven wrong by Erdoğan whenever he lays claim to Europe’s political leadership.

A series of articles appearing in Le Point and Le Monde signal that Paris is severely unsettled by Ankara’s recent moves. According to the former, everyone must follow in France’s footsteps and challenge Turkey’s demands and “aggressive claims.” That, Le Point claims, is the only way to reach a compromise with the new Turkey. Le Monde, in turn, describes Turkey’s dynamism as “charming” and “worrying.” Yet both publications label Turkey and its president as “aggressive, imperialistic, scary and unpredictable.”

Here’s the point, however, that they deliberately ignore: Ankara expanded its military footprint in Syria, the Eastern Mediterranean and Libya as a necessity. That was the only way to combat terrorism, manage the refugee crisis and keep its neighbors with maximalist demands in check. Moreover, Europe cannot even address its own problems – let alone remain a prominent player in world politics – by antagonizing Turkey.

Still, those folks who are intimidated by Turkey and therefore wish to contain it take aim at Erdoğan. Le Point and Le Monde are no exception. Indeed, their rhetoric is quite simplistic: “Erdoğan used to be a reformer, but now he is resurrecting the Ottoman Empire. He is opposed to (Turkey's founding leader) Mustafa Kemal Atatürk and is an Ottomanist.” Nonetheless, such groups conveniently ignore that the European Union blatantly disregards Turkey’s strategic interests, thereby forcing Ankara to make new policy choices. Ironically, Erdoğan’s foreign policy remains true to the tradition of Turkish modernization. As the republic gets ready for its second century, there is continuity and complementation, not contrast, between Atatürk and Erdoğan.

If the French or like-minded folks think that Turkey will walk back its international standing under the ruling Justice and Development Party (AK Party) after 2023, they should think again.