Why has Turkey grown apart from EU? 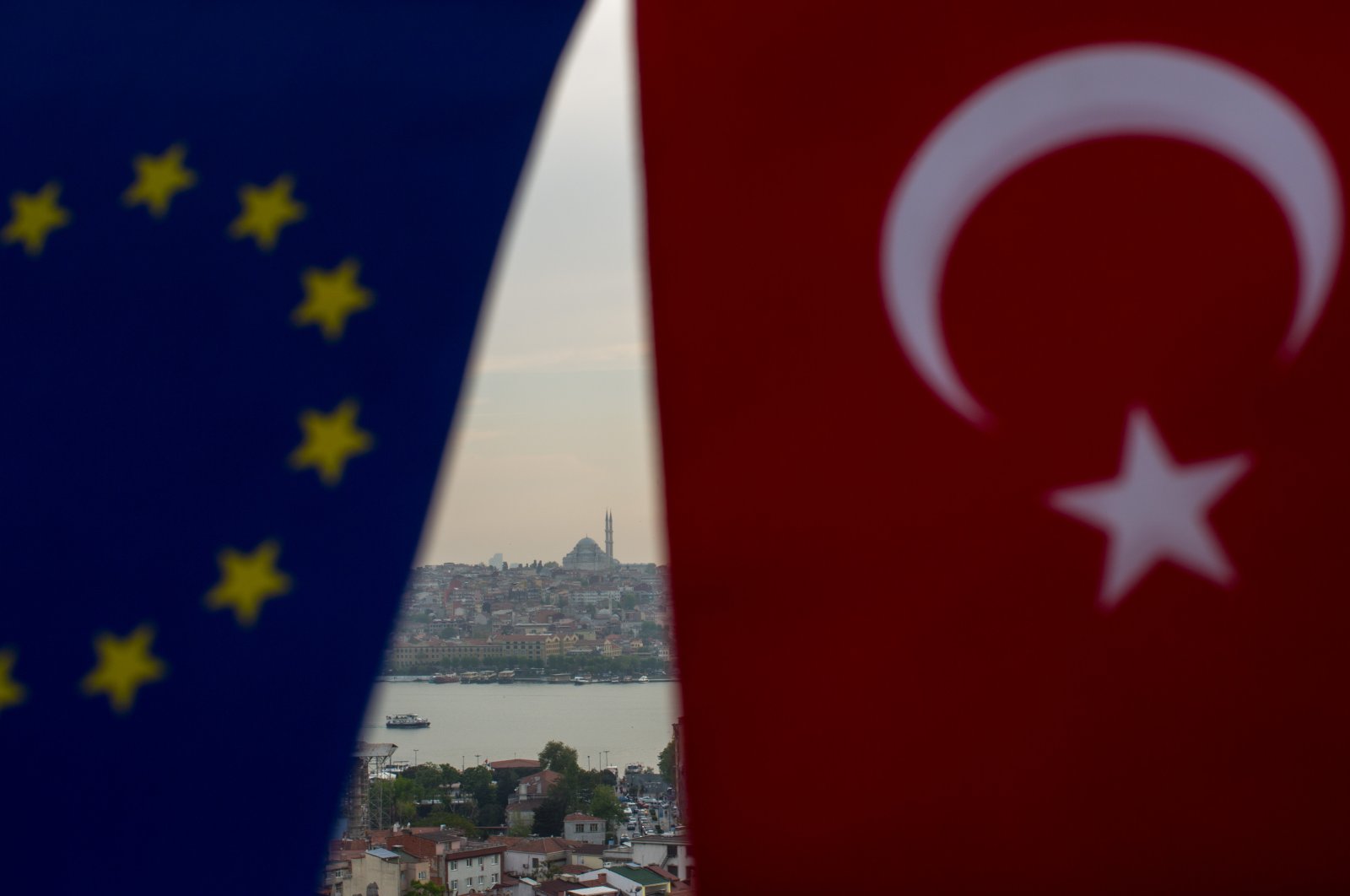 I was about to start college when Turkey signed the Ankara Agreement with which the European Union accepted Turkey’s application for the “establishment of an association until Turkey's circumstances permitted its accession.” I graduated, worked as a journalist and retired from it. We saw 27 governments and prime ministers since then. There have been countless "additional protocols" to establish a timetable for formal membership into the European Economic Community, later the EU, and endless talks of negotiations for full membership but to no avail.

An unnamed source for the Guardian earlier this year said that since Bosnia’s Srebrenica massacre 25 years ago, Europe has explicitly shown it doesn't want a Muslim country in the midst of the continent a second time. When the Guardian's reporter asked about the first, the source, identified as a conservative British MP, responded, “When we rejected Turkey’s application for full membership."

In fact, the source revealed not only that the peacekeeping force in Bosnia, which consisted of French troops in Srebrenica, had turned a blind eye to the genocide but also that in 1995 Europeans knew they were not going to accept Turkey as a full member into the EU. Back then, what was termed Turkey-EU accession talks had not started yet. We had to wait 10 more years for the Eurocrats to finally grace the negotiation table.

Turks all along had the sense that their quest for EU membership would be a long and arduous effort, but we didn’t think that the Guardian's unnamed source was expressing the truth: Turkey’s application had already been rejected.

Perhaps, Turkey could not read the writing on the wall. When the Europeans responded to U.S. President Donald Trump’s America First initiative with their own European army scheme, Turkey should have seen that it was clearly defining a pre-World War I balance of power.

In one of his foot-in-the-mouth moments, Marshall said the U.S. was going to create NATO because they were tired of saving the French from the Germans for the last 20 years. Incidentally, America had to intervene in both World Wars, which actually had started as European wars. The creation of the European Coal and Steel Community was another U.S. effort to keep Europeans from one another’s throats.

During the global wave of populist nationalism, Americans elected a president who was going to withdraw its forces from Europe. One of the main culprits of both world wars, France jumped into the arena to fill the void the U.S. was about to create.

French President Emmanuel Macron declared that NATO was becoming brain dead, that the U.S. was turning its back on the continent and it was time for Europeans to wake up. Of course, Macron was only addressing his Western European allies, not the country that both has NATO's second-largest army and guards NATO's longest land and sea border with non-member nations.

Neither Macron nor German Chancellor Angela Merkel, the leader of the richest European member of NATO, bothered to ask Turkey’s opinion about the state of NATO’s brain. Turkey provides the fourth largest equipment expenditure in its share of the defense budget.

If Europeans are going to create their own army, they cannot do so without Turkey’s contribution. They know it, we know it.

Not only that, as we all know, France and Greece, with the tacit blessing of Germany, are now going to exclude Turkey from the European family. France is openly encouraging Greece to declare the whole Mediterranean a Hellenic sea.

Paris is hoping that it will do the exploration, drilling and production of Aegean petroleum for Greece. French oil company Total estimates it will earn $500 billion, and thus, Macron is ready to declare war on Turkey.

Many people in Turkey are still hoping the country will become a full member of the EU, but I am not one of them. I am afraid we have grown apart from each other. If you are still waiting, as Bob says, you are waiting in vain.