Why I will not vote for Joe Biden 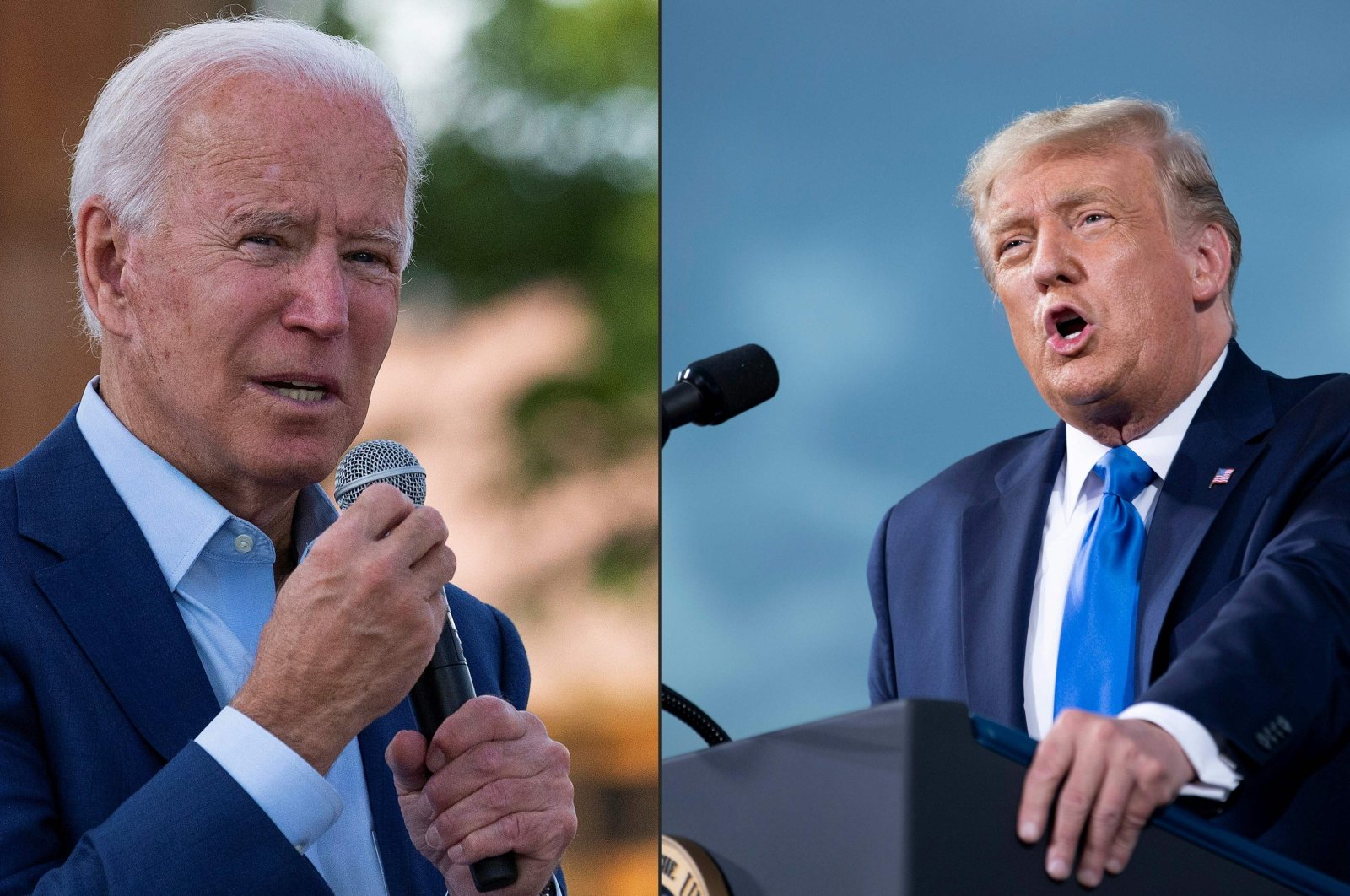 Hamid Dabashi, professor of Iranian studies and comparative literature at Columbia University, in an Al Jazeera piece whose title I have reiterated, says it is an ethical imperative not to vote for “an unrepentant racist and self-declared Zionist with a frightening record of misogyny who has actively supported the Iraq war.”

Dabashi implies that he could have voted for Bernie Sanders had the Democratic Party not “made absolutely sure to kill his chances” twice but doesn’t say if he would vote for Trump’s “terrorizing presidency and the Dark Ages of ignorance and criminal racism he has unleashed in the U.S.”

From the case he makes using the arguments of eminent African American philosopher Cornel West, world-renowned linguist and political activist Noam Chomsky and revolutionary thinker and activist Angela Davis (to use Dabashi’s own qualifications), you might easily deduce that he writes as someone from the “American left” that he identifies with, or will skip voting altogether.

Not me, however. I will vote for Trump not because I seek “the Dark Ages of ignorance and criminal racism” he has brought about, or – as Dabashi states in his argument against the view of Angela Davis – that Biden is a zealot who fired a BDS-backing (Boycott, Divest, Sanction movement), Palestinian activist, from his campaign.

According to Dabashi, Biden is even worse than Barack Obama and someone who would “send even more arms to Israel with which to slaughter Palestinian children or sell them to Saudi Arabia and the United Arab Emirates (UAE) to kill more Yemeni children.”

Dabashi adds that: “Biden is even worse than Obama in his die-hard Zionism – in his support for the apartheid state of Israel, in his categorical disregard for Palestinians. Voting for Biden means excusing all the times in the past he helped arm Israel to murder Palestinians. Yes, Trump is an American monster, but so is Biden.”

Now the logical question one might ask me could be why I would vote for a monster. Dabashi declares himself as having “no candidate in this election,” so why do I see Trump not only as an alternative but a must-vote candidate?

Dabashi refuses to accept to vote for the lesser evil as an ethical imperative following the eminent German sociologist Max Weber’s crucial distinction between the “ethics of responsibility” and the “ethics of ultimate end.”

For him: “One has to give an account of the foreseeable results of one's action,” and the task of a critical thinker is to stop the vicious circle that would soon bring us to “choose between Ivanka Trump and Chelsea Clinton.”

Dabashi’s logic (or lack thereof) has left the American left in a state of perplexity for decades. But this is not so for conservatives. Especially in light of the destruction wrought by "woke cancel culture," a conservative can easily choose a path that clears out the neo-conservatives and leads to the path of the traditional conservative.

James Buckley, an American jurist, politician, civil servant, author and senator of the Conservative Party from 1971 to 1977, once said “a traditional conservative is classically liberal regarding matters of due process, liberal democracy, delegated authorities and ordered liberty.”

Unfortunately, beginning with President George H. W. Bush, continuing with Bill Clinton, the younger Bush and Obama, a dumbing-down of the U.S. political debate set it, with Washington becoming increasingly fueled by partisan rage. At this point, a void was filled by the deep state and its corporate fascism. As it had done before, the military-industrial complex took over the Pentagon with its warmongering and oil-hungry generals.

Well, Trump is apparently the only choice to change all this and push the Republicans back to traditional conservatism. That is, if only he had enough political power in the Senate and the House.

He has tried to end the world gendarmerie mission the neocons in the civilian bureaucracy and warmongering generals at the U.S. Central Command (CENTCOM) imposed on him during his first term. However, the lackadaisical support he has received from the Republican Party, the open hostility of intellectuals, as well as his mercurial temperament that made many purport early on that he was unfit for the presidency, has doomed his administration to failure.

However, his last year in the office has shown that he was performing fairly well, with his nominations to the federal bench and Supreme Court.

All my life I have witnessed elections resulting in no winners, only losers. In other words, you win an election because the other guy lost. Thank heavens the Democrats' presidential candidate and his running mate are so radical – Trump looks likely to stay at the White House for four more years.

And I will help him with my single vote to restore conservatism back to its traditional values. As Weber says – and I am sure Dabashi agrees – “the ethic of conviction and the ethic of responsibility are not opposites.” They complement each other. The end, sometimes, justifies your overlooking the pebbles on the road.